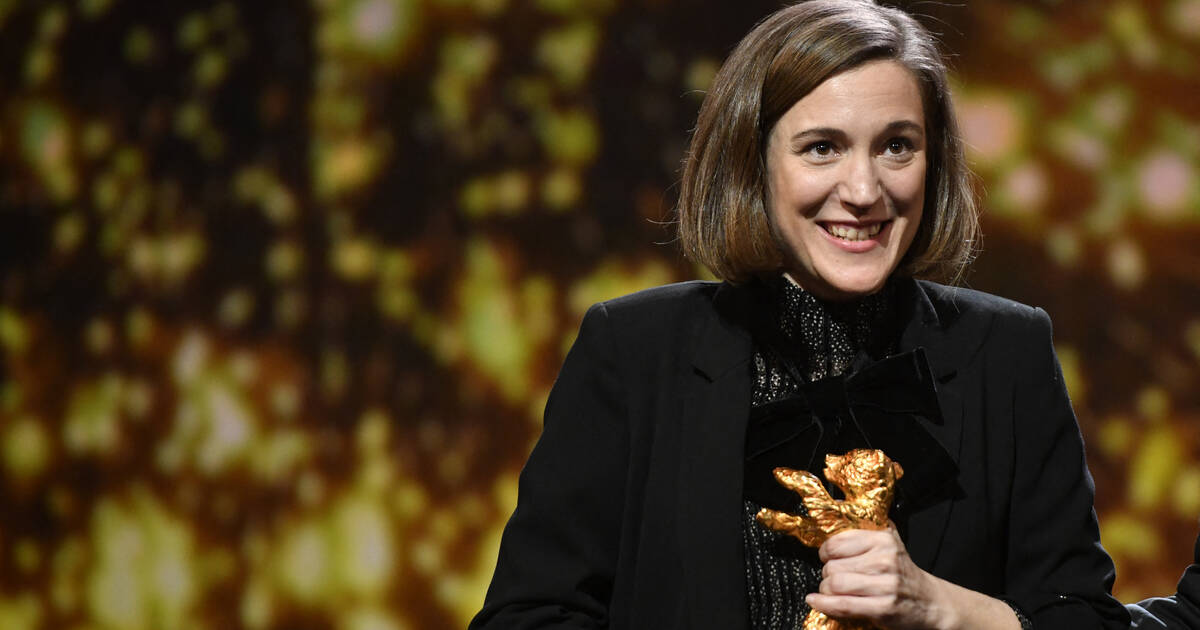 Tweet
Share
Share
Pin
Announced as one of the favorites in Berlin, the filmmaker won the supreme award with a film retracing the collapse of a family of farmers, forced to give up their farm in Spain. The very singular “Avec amour et acharnement” by Claire Denis wins the silver bear.

It’s the end of a beautiful Berlinale, with a program as exciting and demanding that the path to discover it was tough, strewn with Schnelltests days after days (screening tests sometimes only having rapids in name) and Kafkaesque pitfalls of all kinds.

It is the Catalan Carla Simón who leaves with the golden bear for Alcarras, a solar chronicle of the collapse of the rural economy in the magnificent arboreal region that gives its name to the film. Three generations of the same family live there one last summer of picking before having to abdicate their land. Very soon after its presentation, the film was given as one of the big competitors in the running for the supreme award. It is only the second feature film by the filmmaker, a name to follow closely since the noticed and already remarkable Summer 93 in 2017.

The silver bear goes to Frenchwoman Claire Denis for With love and determination, fierce and fiery adaptation of a novel by Christine Angot. On this anatomy of the couple and its disintegration in adultery (with Juliette Binoche, Vincent Lindon and Grégoire Colin in a love trio), the forecasts were going well and in particular anticipated interpretation prices. With the exception of a mention of a parallel jury in 2001 for Good work, the filmmaker had never won an award at the Berlinale. In addition to the fact that French cinema, very represented this year, seems to have established its fortune at the top of the international charts since 2021 (after the double of a golden lion and a tricolor palme d’or last year), these two awards come to distinguish two directors, in the line of Audrey Diwan in Venice and Julia Ducournau in Cannes.

With a taste of the obvious, the rest of the list rewards Hong Sang-soo with a Grand Jury Prize for The novelist’s filma regular at the Berlinale and its prizes (already the recipient of a prize for best director in 2020 for The woman who got away and best screenplay in 2021 for Introduction). It was at the very end of the festival that the prolific Korean unveiled a new and dazzling black and white variation on his familiar motifs, made up of chance encounters, drunken chats and mise en abyme on creation (here, a novelist decides to move on to staging), with his favorite actress Kim Min-hee.

The jury chaired by the great American filmmaker M. Night Shyamalan will therefore not have distinguished the beautiful Chinese film Return to Dust, the other pastoral on the disappearance of a traditional peasantry, which also closes on a scene identical to that of the Catalan winner – the jaws of a bulldozer in a ransacked Eden. The prize list is no less consistent with some of the most exciting or radical discoveries of the competition. If the question was essentially to know which of Claire Denis or Carla Simón would scoop the first place, the jury will have made the choice of the most enveloping film and the least against the hair of the two. A golden bear for With love and determination would have been more encouraging for the singularity of a filmmaker who has never stopped working on a kind of vanishing line where the star system and experiments dialogue. golden bearAlcarras rewards a film combining feel good in the best sense of the term and commitment to a social subject which does not detract from the filmmaker’s sensitivity. But we will come back to this in more detail in our full report tomorrow…

Berlinale: the golden bear goes to the Catalan Carla Simón for “Alcarràs”