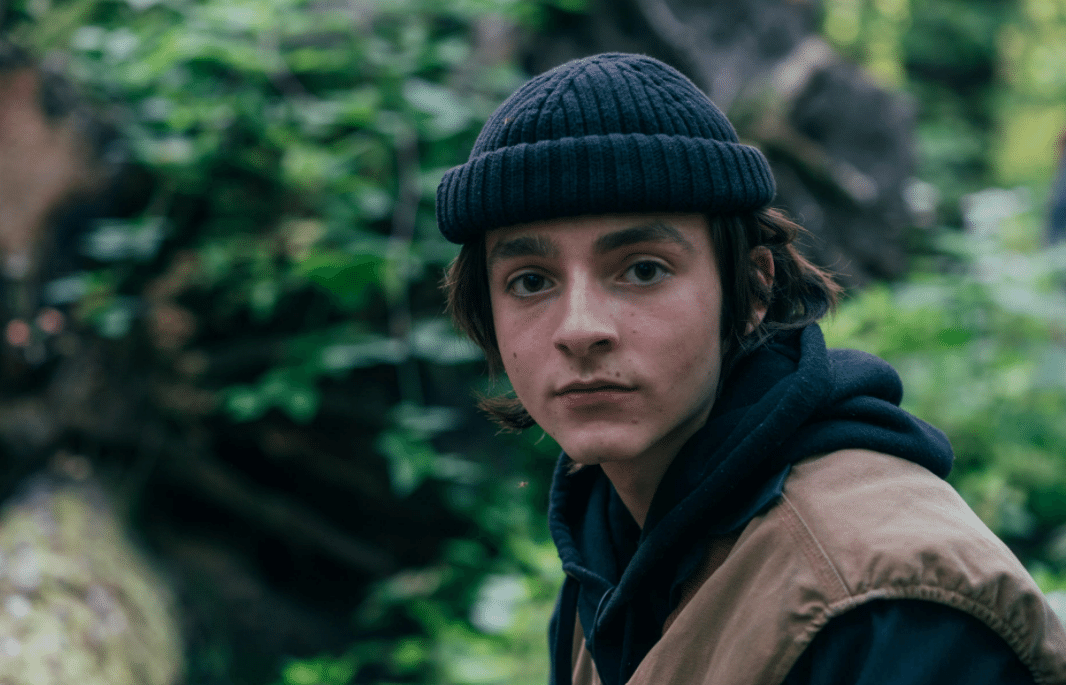 With this six-episode mini-series, POLAR+ offers viewers the autopsy of a drama witnessed by two women. On the one hand, a mother discovers that her son is a murderer and on the other, the investigator seeks to understand the causes of the massacre.

The strength of the POLAR+ channel is to unearth nuggets of series in the four corners of the world and once again, their research heads have hit the mark. This time, they take us to Canada but not to the English-speaking side, rather to Quebec, this place both close to France by language and distant by habits. From the first minutes, “Bête Noire” plunges us into the heart of a drama that will be autopsied in six episodes. In the mini-series created by Annabelle Poisson and Patrick Lowe, it is as much about showing as understanding. A mother discovers on a television screen at her work that a mass killing has just taken place in the college of her son Jérémy, she fears that he is one of the victims of the massacre, she still does not know that it is the manager and that he shot himself in the head right after. The story continues alongside Eliane Sirois, a psychiatrist who is responsible for understanding the origin of the tragedy during which six students died and Sergeant Boisvert who is investigating for the authorities.

A family in the midst of turmoil

Cleverly, the series does not show the shooting at Beaufort College and refuses the spectacular. She prefers to focus on the Tremblay family who, not content with being crushed by mourning and shame, will also enter a sort of other dimension. In a few days, they must both bury their son, endure the search of their home, the media which will harass them in order to find out everything about them and then the violent confrontations with the other families of victims. A state of shock will be followed by a perilous search for explanations on the part of the family and the police. If the Tremblays are relieved to discover that Léa, the murderer’s sister, escaped death, they soon realize that she is hiding things about her brother’s private life. A question torments the police: did Jérémy have an accomplice? And what do his drawings found in a notebook mean? 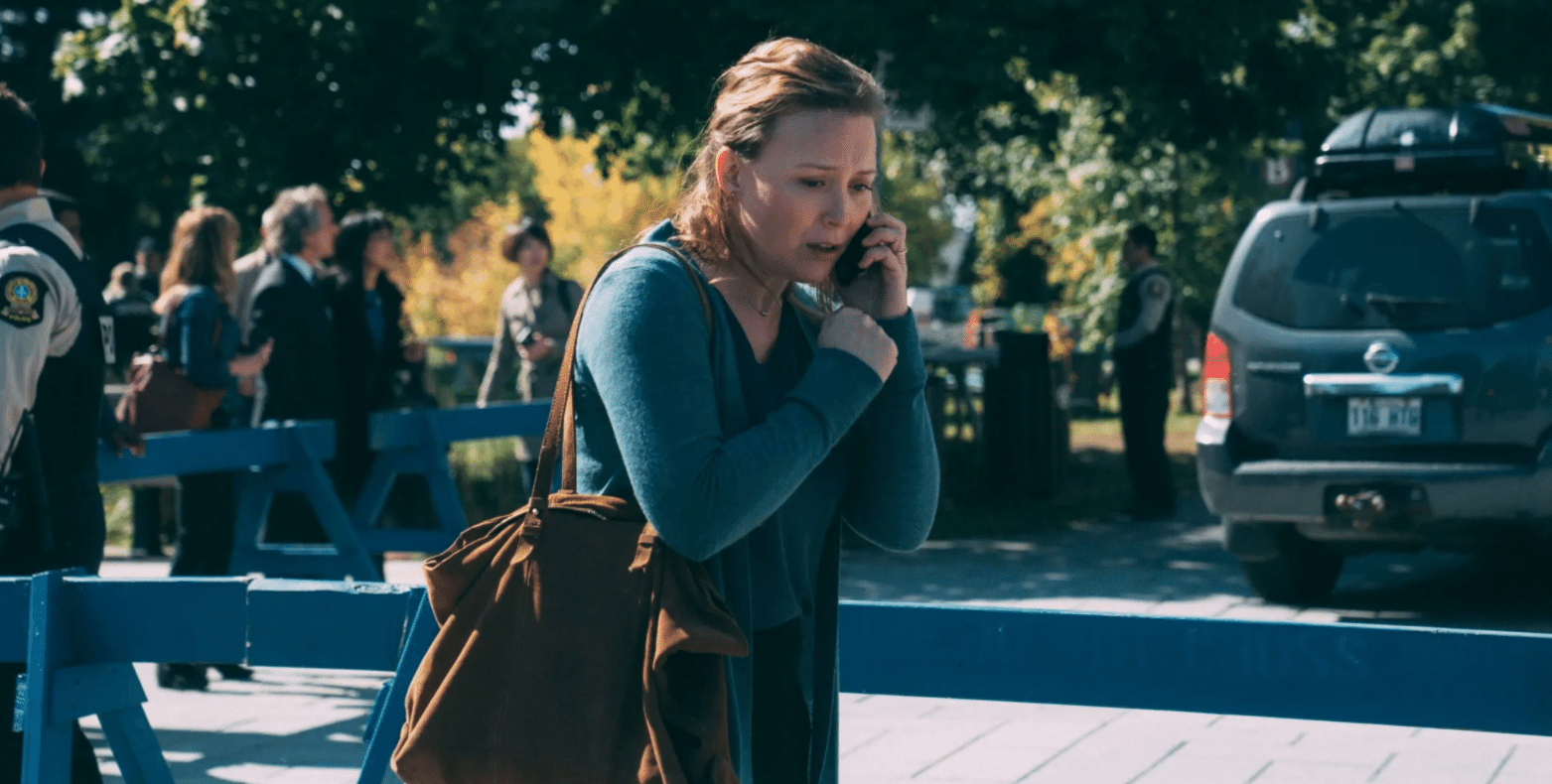 Through this terrible and particularly credible news item, the series examines many of the tensions that run through society: the gulf of ignorance that separates parents from their teenagers, mistrust between families as soon as a tragedy occurs, the difficulty for forces to investigate the dramas with psychological springs, the resilience of couples in the face of fate, the pressure exerted by the media on the people they are interested in… We find in the work of the director Sophie Deraspe who had known a critical success with Antigone (2019) the delicacy that made the success of the film “Elephant” by American director Gus Van Sant, Palme d’or at the 2003 Cannes festival, on a similar subject. It is therefore as much a detective series as a psychological one intended for fans of thrillers as well as those of great dramatic films with two women at the top of the bill, two women obsessed with the same mystery.