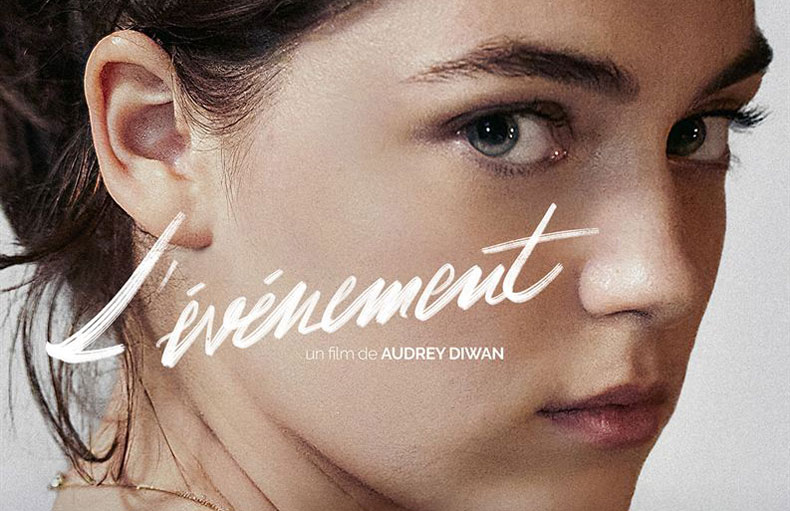 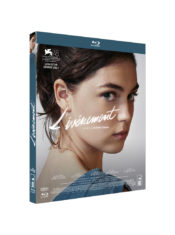 France, 1963. Anne, a promising student, becomes pregnant. She decides to have an abortion, ready to do anything to dispose of her body and her future. She engages alone in a race against time, defying the law. The exams are approaching, her belly is rounding up… 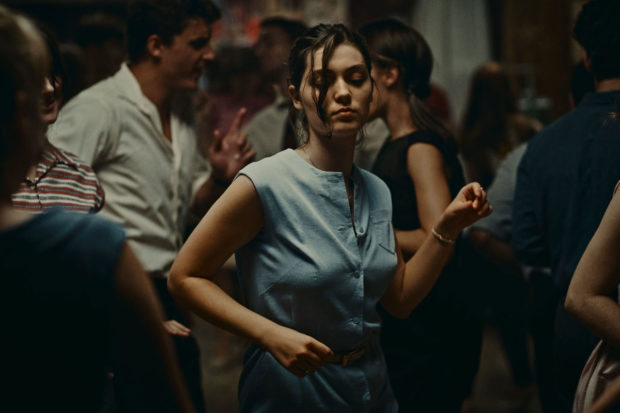 Adaptation of the autobiographical novel by Annie Ernaux published in 2000, The Event is a film by Audrey Diwan which obtained the Golden Lion at the recent Venice Film Festival 2021. After the Palme d’Or obtained at Cannes last July by Julia Ducournau with Titanium, we could be pleased that two young French directors are thus rewarded within the framework of two of the most prestigious festivals of the planet. Except that… Except that we still wonder what fly stung the Cannes jury to grant its highest distinction to a film as mediocre as Titanium. Except that if The Event is still 100 cubits greater than Titaniumif only by its theme, it is still not at the level of what is expected of a Golden Lion.

Shot in 4/3 format to better understand the characters, The Event recounts the obstacle course of a young girl living her life as a student in 1963, that is to say before the Veil law of January 17, 1975 which made it possible to decriminalize abortion in our country, and even before the Neuwirth law of December 19, 1967 authorizing the use of contraceptives, and who becomes pregnant. A time when, for a young girl or for a woman, married or not, it was very easy to find herself pregnant without having wanted to and where those who were called angel makers prevailed, those women who, for a fee , practiced clandestine abortions, most often under hygienic conditions that we will qualify as dubious. A time, too, when a woman could be confronted with an often retrograde medical profession capable, for example, of administering a shot fortifying the fetus while claiming that it was made to terminate the pregnancy or having the future of a woman in her hands slicing one way or another after this woman is admitted to hospital following a clandestine abortion that went wrong: miscarriage, and no legal action for the woman, or attempted abortion that could land the woman concerned and those who helped her in prison.

That’s all that The Event shows and, in a time when we observe an often insidious decline in the right to abortion and not only in Texas, when we thought it was definitively set in stone, the useful side of this film is obvious. On the other hand, from a purely cinematographic point of view, one can only be disappointed by its production, a production that is sorely lacking in breath, even sometimes in credibility, and which is more reminiscent of a very average TV movie than a good movie.

Review by our columnist Jean-Jacques Corrio. Check it out by clicking this link! 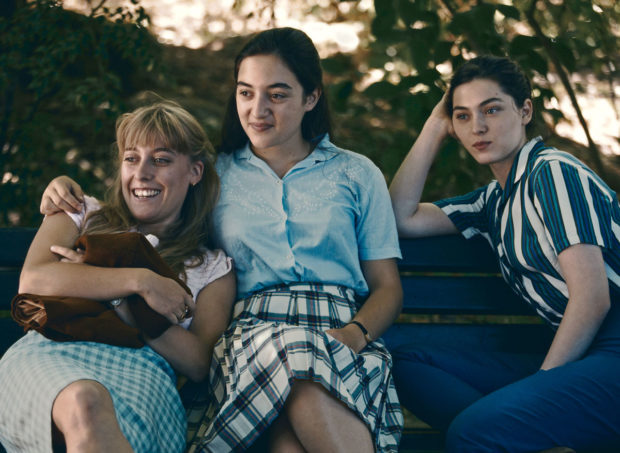 On the Blu-ray side, the cake of The Event edited by Wild Side Video is a real treat for peepers: the visual rendering of the film is absolutely beautiful, the definition and sharpness are breathtaking and the colors literally explode with a thousand lights. The depth of field is of a beautiful precision, and even the scenes in low light display an unbelievable form. The encoding work of the technical teams of wild side is absolutely remarkable; we will note in passing and of course that Audrey Diwan’s film is offered in the respected 1.37 “square” format. Sound level, the French version is proposed in a mix DTS-HD Master Audio 5.1, offering us finely distilled atmospheres. The musical scenes benefit from a particular pep and spatialization.

In the supplements section we will find, in addition to the traditional trailera very interesting interview with director Audrey Diwan (43 minutes). The filmmaker will discuss her desire to remain faithful to the novel by Annie Ernaux, to whom she submitted several versions of her screenplay and who also assisted/guided her in the writing of her film. She will also come back to the filming of the film, and the freedom she left her actresses for certain scenes, so that these “ring true”. She will also explain some of her formal choices (the 1.37 format in particular) and will be delighted with her collaboration with Evgueni and Sacha Galperine on music. 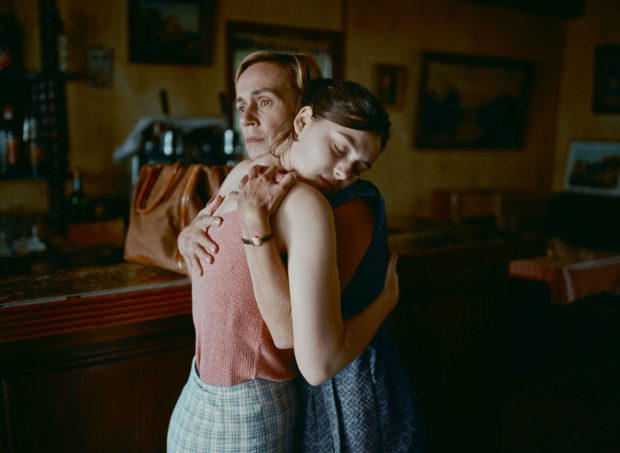