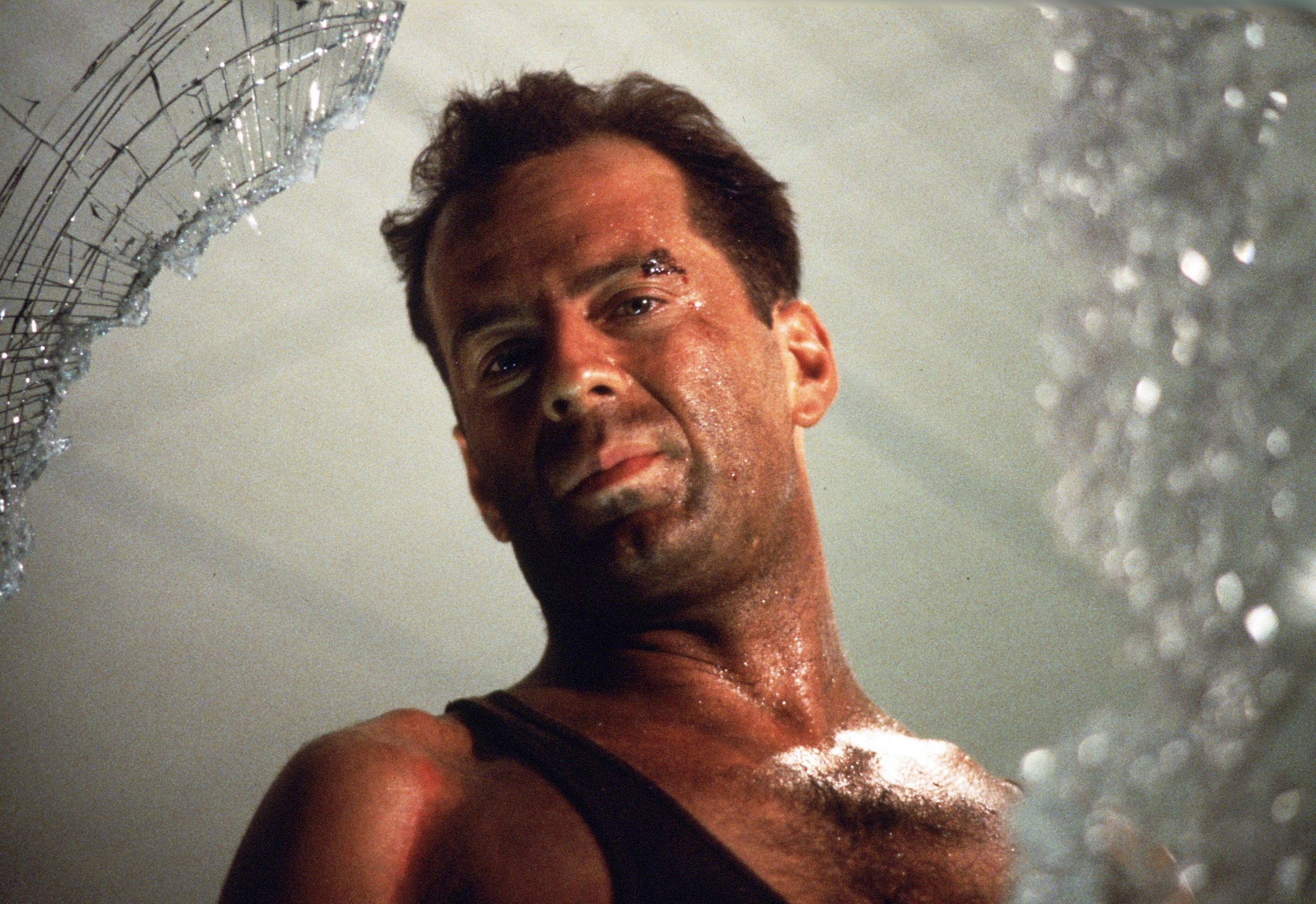 Suffering from aphasia, Bruce Willis ended a career that spanned five decades. We got the best out of it.

Hero of the films that we still watched in VF, Bruce Willis went through four decades of Hollywood cinema before bowing out at the start of the fifth. It reached its peak of popularity in the 80s and 90s, years of victorious and all-powerful America, decade of action movies kings. This did not prevent him from making a few deviations towards auteur cinema or television. And it’s probably these counter-intuitive roles that we prefer.

In the collective unconscious, Bruce Willis will remain attached to the role of John McClane, cop with the big arms and the big heart of the series “Die Hard” whose series of five films was launched in 1988 by John McTiernan. Enormous success which earned the almighty Bruce to settle alongside Schwarzie, Stallone and Gibson among the American heroes – option action films with lots of explosions!

star of blockbusters who make boom!, Bruce Willis will get his first “beautiful” role thanks to Quentin Tarantino. In “Pulp Fiction”, Palme d’or at Cannes in 1994, he plays Butch the boxer at the end of his career who is trying to fool Marselus Wallace. The problem is that “you don’t fuck with Marselus Wallace!” » A memorable sequence will follow where the two will find themselves in spite of themselves in the cellar of a sexual pervert… The opportunity for Bruce to demonstrate all his talents with the sword.

His best movie? After Tarantino, it is Terry Gilliam who poaches Bruce Willis for a science fiction film whose pitch is chilling, seen after 2020: a virus has decimated half the population, forcing the survivors to live under Earth. It’s up to Bruce to go back in time to prevent the spread of the virus, the culprits of which would be an armed terrorist group led by a crazy-eyed Brad Pitt and entitled the “12 Monkeys”.

In the 90s, Bruce Willis was worth millions at the box office on his name alone. We saw him in the blockbuster of blockbusters “Armaggedon” where he saves the world, we see him again in “The Fifth Element”, a madness of retro-futuristic science-fiction signed Luc Besson where he helps Milla Jovovich to save the world.

Bruce ends the decade with another box office success, but of a different kind. M. Night Shyamalan’s first gem, “The Sixth Sense” features a young boy who sees ghosts. Our man Bruce plays his psychoanalyst, helping him to manage this very strange power… Before a twist à la M. Night Shyamalan. We will find this fine team for the less successful “Unbreakable” and its sequel, twenty years later, “Glass”. Superhero roles, but not like the ones we know.

This is perhaps his favorite role. When Bruce makes fun of himself in a few episodes of season 6 of “Friends”. He plays the father of a student who becomes Ross’ girlfriend. He himself starts a story with Rachel. But of macho man, there he is, breaking down and losing himself in the tears of his whole body. A hilarious Bruce.

Finally, let us quote a last role against employment at Wes Anderson to finish. In the enjoyable and touching “Moonrise Kingdom”, Bruce plays the role of Captain Sharp, a cop a little left behind by events, pretending to be tough and mean, but barely hiding his fragility. A tailor-made role.