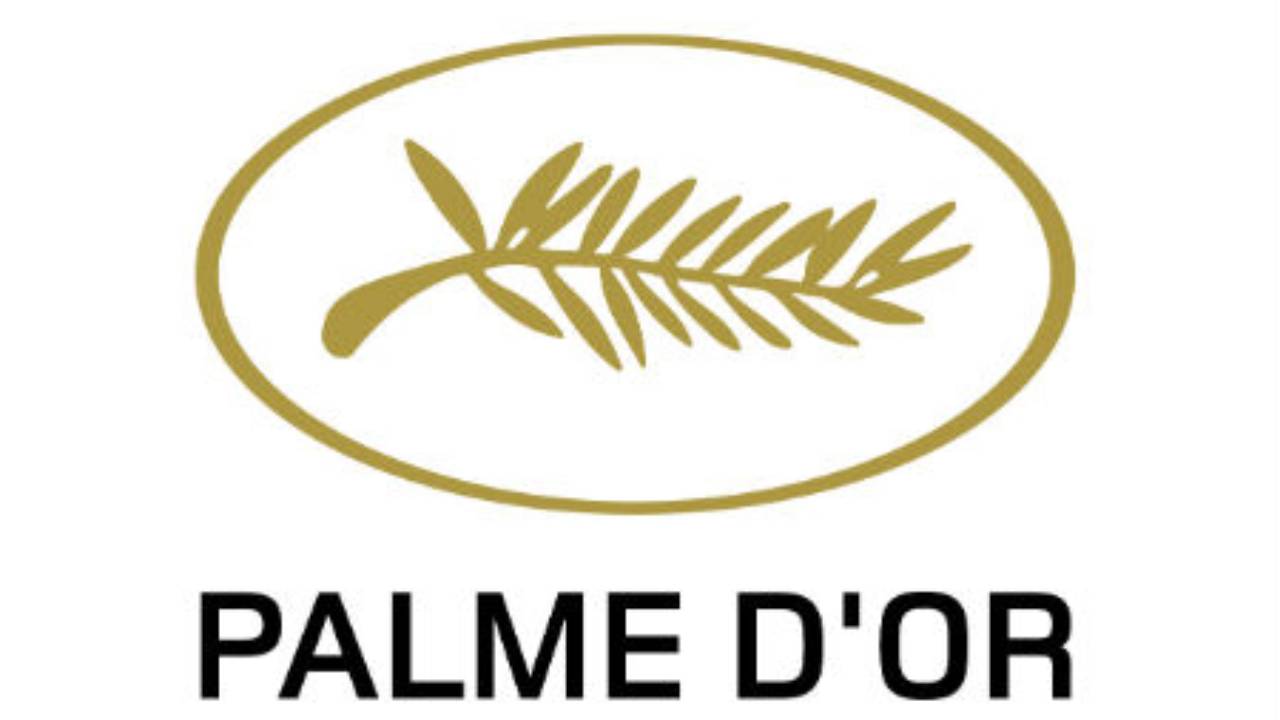 David Grumbach, President of Bac films – which won the Palme d’or with The Square in 2017 – explains to us the influence of a Palme d’or on the life of a film.

The 72nd Cannes Film Festival has just started, in 10 days the jury chaired by Alejandro González Iñárritu will award the most beautiful award in cinema: the Palme d’Or. But what does this price change for admission to a film? To what extent does the Cannes Film Festival influence the life of a feature film? To answer these questions, we met David Grumbach, President of Bac Films, who notably distributed Ruben Östlund’s film, The Square, the 2017 Palme d’or.

AlloCiné: Can you tell us about the job of distributor?

David Grumbach : The distributor accompanies the film, from writing to release. We are a guarantee that is both artistic and financial. The “risks” part is important since we pre-finance the film (alongside television and other financiers) and we fully finance the promotion of the feature film, which can represent up to ten times more than the amounts invested. in production. Bac films is also very involved at the artistic level, we validate the scenarios and the casting. There is a real link between the distributor and the director, which is why distributors often work with the same directors. Our role is therefore at the same time artistic, financial and human.

What you need to know is that a producer will read about 15 versions of the same script while a distributor generally reads the last 5 versions with a fresher eye. We bring our opinion as a cinema expert while having a certain vision of the market, made possible by the close relationships that we maintain with cinema exhibitors. We make the link between those who make the cinema and the general public. The distributor has a pivotal role between television channels, institutions such as the CNC, producers, directors, cinema operators and the public. And that’s what’s most interesting about this job.

The Square, which you distributed, won the Palme d’Or in 2017. Concretelywhat does it change in the life of a film to have a prize at Cannes, in particular this award?

The Palme d’Or is perhaps the most prestigious prize for an auteur film, even before the Oscars and the Césars. First of all, it’s very gratifying to see the director you work with win this trophy, which is the greatest reward when you’re a director. Because we must remember that it is not the distributor, nor the film that wins the Palme d’Or but the director. It is an indirect joy but which is very beautiful and very strong.

It’s hard to say what part of the public is going to see a director’s new film or who is going to see the Palme d’Or. This obviously increases the number of admissions to theaters and above all it gives a notoriety to the film which will change everything, in terms of admissions to theaters but also in value with television, DVDs sold and downloads on VOD platforms. Thanks to the Palme d’or, the film becomes, in a way, a jewel, it is part of our heritage. It is a film that will remain. So a Palme changes everything.

The Square is part of the difficult Palmes d’Or, it is a demanding film. The previous film Ruben Ostlund that we had distributed, Snow Therapy had almost 200,000 admissions in France, twice as many as the film had done in Sweden. It is also one of the best results at the French box office for a Swedish-language film. So we were already very happy. According to our estimates, The Square was going to achieve more or less the same result, in the end we had almost 400,000 admissions, so we doubled. The Palme d’Or therefore played an important role.

The Square won the Palme d’Or in May and hit theaters at least October. Why wait several months before releasing an award-winning film at Cannes? Wouldn’t it be more advantageous to release it quickly to surf the pub?

Good question… There is no recipe. The most important decision for a distributor is the release date. Each year, films from the competition are released simultaneously in theaters, but I don’t remember any films that won the Palme being released in May. Webbed films are often released in October.

For auteur cinema, the biggest periods are the All Saints holidays and those of February. The public also goes to the cinema a lot at Christmas, but they generally go to see animated films or films from American studios. There are obviously exceptions, Le Pacte released A Family Affair in December and it worked very well.

Releasing the film later allows us to work more on promotion, to do tours, other festivals… I find it a shame to release the film during the festival because we are depriving ourselves of the publicity that there could be have around the Awards and then there are the Oscars and the Cesars which drain another audience. So if you release the film at the end of the year you are usually still in theaters in January / February and that can stretch the life of the film.

We must not forget that a distributor does not only have one film to release, Bac has about 10 a year, some have 25, so decisions have to be made. And it also depends on the availability of the actors, when it comes to a foreign film, we wait to know when they will be available for promotion. There are plenty of factors to take into account.

But if it’s a good film, the public will be there whether it’s released in May, October or February.

How much does it cost to present a film at Cannes?

We don’t pay to be presented at Cannes, that would be too easy (laughs). But it costs money to be selected for Cannes. There is the arrival of talent, hotels, meals, costumes, make-up artists and hairdressers, taxis, press officers, screenings. And then it is customary to organize a dinner and/or an evening… Everything is chargeable, so it represents a certain sum.

Presenting a film at the Cannes Film Festival costs between 30,000 and 150,000 euros. But it’s worth it since the fact of being in Cannes creates a unique notoriety which facilitates programming issues, the film will be visible in more rooms and the public will have heard about it from the press covering the festival, which will certainly aroused a desire to see the film among the spectators.

This year Bac Films has two films in Cannes, Little Joe in Official Competition and Alice and the Mayor presented at the Directors’ Fortnight. Can you introduce us to these films?

Little Joe is Jessica Hausner’s first English-language film. It is his most accessible film, it asks a real question, namely “What is happiness”, through the story of a scientist who works on a plant whose pollen makes people happy. There is therefore a whole debate as to whether this plant should be marketed. There is a real resonance with the society in which we live. The film will, I think, give viewers the desire to debate. That’s what I’m looking for, films that make you think, that are intelligent while being entertaining.

Alice and the Mayor is led by a Fabrice Luchini like we haven’t seen for a long time. He embodies a politician who has lost his faith. It’s a funny movie at unexpected times. It is a classic film in the noble sense of the term, and at the same time very modern. This film is totally in the DNA of Bac films, and we are very happy because we released Nicolas Pariser’s previous film (Le Grand Jeu), so being able to present his second feature film at Cannes is a real pleasure. He’s a precise, intelligent and modern filmmaker and I think he hasn’t finished surprising us.

Cannes 2019: what does a Palme d’Or change? David Grumbach of Bac films responds