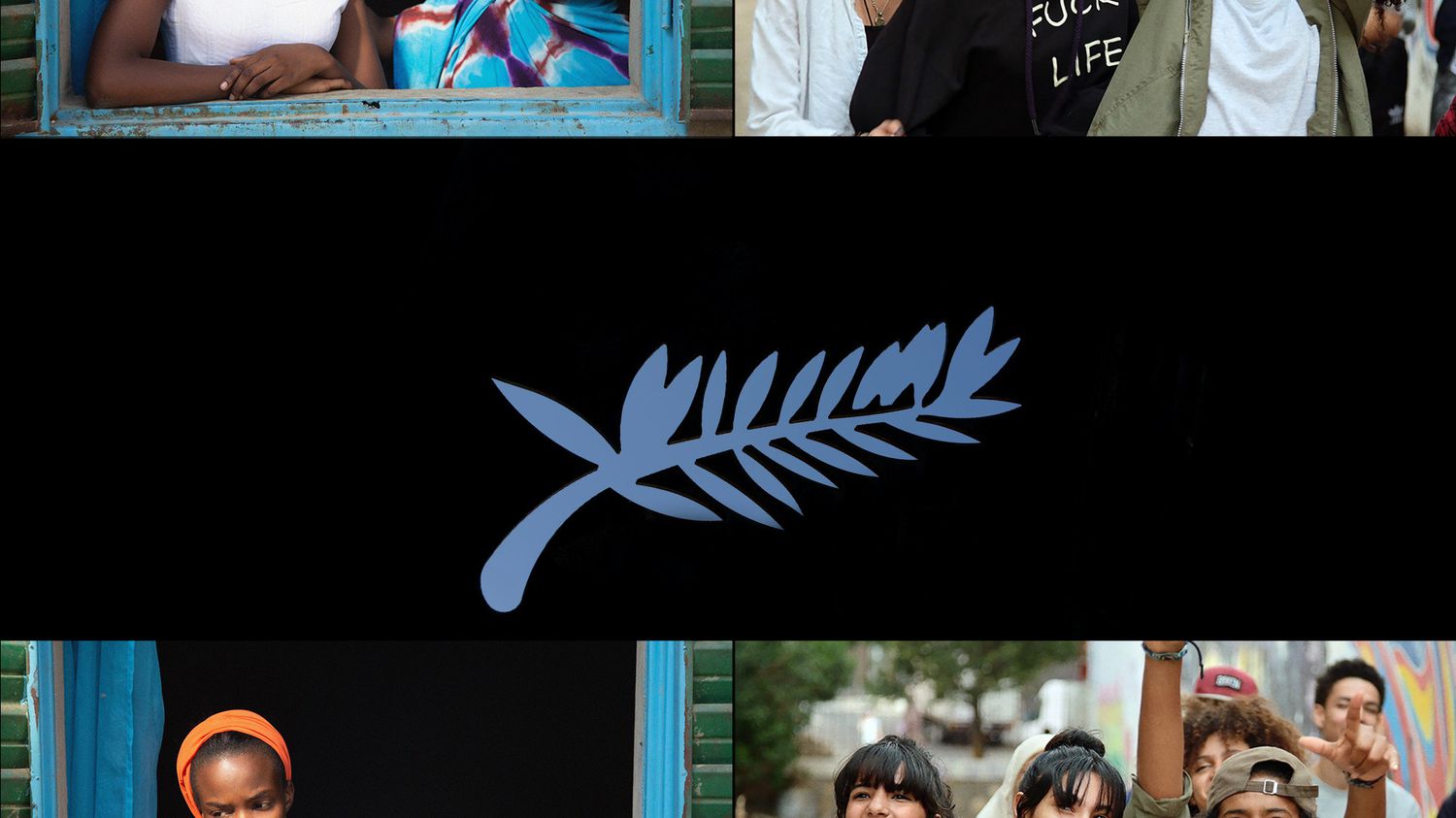 If African films are rare in Cannes, theirs are not. Nabil Ayouch, who has the honors of the competition for the first time, just like the Morocco he represents, and the Chadian Mahamat-Saleh Haroun are among the 23 contenders, known for the moment, for the Palme d’Or. They will present respectively High and loud and Lingui in competition at the 74th edition of the Cannes Film Festival to be held from July 6 to 17, 2021. In the first, the heroes are young and, in the second, women are heroines.

“Anas, a former rapper, is hired in a cultural center in a popular district of Casablanca. Encouraged by their new teacher, the young people will try to free themselves from the weight of certain traditions to live their passion and express themselves through culture. hip hop “, indicates the synopsis of High and loud by Nabil Ayouch. He evokes “this Moroccan youth”, explained Thierry Frémaux, the general delegate of the Cannes Film Festival, during the press conference held on June 3. The film “speaks of this beauty of youth, (…) of his appetite for life, of his appetite for making music, of his appetite for writing, of his appetite for rap”. “There is something that is never said about the Maghreb, about Morocco, and so like that, in an hour and a half, a film comes to testify”, concluded Thierry Frémaux.

Reacting to the announcement of his entry into official competition, Nabil Ayouch expressed, on the antennas of the Moroccan media Medi1TV, his “immense joy” and his “immense pride” for his country and Moroccan cinema. “I did not expect at all that we will be able to go up in official competition”, declared the director revealing to have certainly had positive echoes of the Directors’ Fortnight, a parallel section of the Cannes Film Festival where he has already competed, but stressing that his film had been seen among the last by the selectors of “the official”.

In the Official Selection precisely, Nabil Ayouch has already passed through the Un Certain Regard box in 2012 with God’s horses, a fiction adapted from the book by Moroccan writer Mahi Binebine The Stars of Sidi Moumen. He traces the journey of the young suicide bombers behind the series of terrorist attacks in Casablanca on May 16, 2003. The Franco-Moroccan filmmaker will return to Cannes, three years later, to Much Loved screened at the Directors’ Fortnight. The film which deals with prostitution in the Shereefian Kingdom has been banned in its country and has earned its director and its main actress, Loubna Abidar, death threats. Assaulted, the actress ended up going into exile.

High and loud, Nabil Ayouch told the Moroccan television channel 2M, is inspired “of a meeting” with his compatriot, Anas Bawss “who, himself, is a former rapper”. “One day, (he) arrived in the Les Etoiles de Sidi Moumen center of the Ali Zaoua Foundation (whose director is at the origin and who works for the social reintegration of young people through culture, Editor’s note) and “decided to create with us a program that he launched“, called the Positive School, and “it’s a hip hop program.” High and loud, the seventh fictional feature film by Nabil Ayouch, was thus born from the observation of the young people who evolve in this program and of the one who supervises them.

It is also by observing that Mahamat-Saleh Haroun gave substance to Lingui. “It’s a Chadian word. Lingui is the link (…) I can only exist because the other exists, this is lingui, a sacred link. Basically, it is a altruistic philosophy. This word sums up the resilience of societies confronted with rather hard things “, explains the Chadian filmmaker in an interview which appears in the press kit of the film. Lingui, this is the story of Amina who brings up her daughter Maria, a 15-year-old teenager in N’Djamena, the Chadian capital, on her own. “Her already fragile world collapses the day she finds out that her daughter is pregnant. This pregnancy, the teenager does not want. In a country where abortion is not only condemned by religion, but also by law, Amina is faced with a fight that seems lost in advance “, announces the synopsis.

“It had been a while since I wanted to paint a portrait of a Chadian woman such as I know. They are single women, widows or divorced, who raise children on their own. Often frowned upon by society, they manage to I knew one of those women who found herself alone with her children after her husband died. To earn a living, she started collecting plastic bags to make ropes and sell them. I wanted to give an account of the lives of these women who are a little marginalized, but who do not experience themselves as victims. They are the little heroines of the day-to-day”, says Mahamat-Saleh Haroun. As for abortion, adds the Chadian director, he “is still prohibited ” in his country. “But some doctors practice it openly, to come to the aid of women in distress. In the name of lingui, of course. All of this inspired me with the subject of this film.” Lingui opens the doors of the competition for the third time to the filmmaker who won, in 2010, the Jury Prize for A screaming man and presented Grigris in 2013. Mahamat-Saleh Haroun was also a member of the jury chaired by American actor Robert De Niro in 2011.

Apart from the official competition of the Cannes Film Festival, other African filmmakers are expected on the Croisette. The Egyptian Omar El Zohairy is in competition at the Critics’ Week, the other side section of the festival with his first film, Feathers, the story of a tyrannical father turned into a hen thanks to a failed magic trick. His wife, until then devoted and submissive, will gain in independence to compensate for the absence of her husband transformed into gallinacea. The feature film by Franco-Tunisian filmmaker Leyla Bouzid, A story of love and desire, is the closing film of the Week.

The 74th edition of the festival will also be an opportunity to take film lovers to the African continent. The Finnish filmmaker, of Somali origin, Khadar Ayderus Ahmed, takes them to Djibouti in The Gravedigger’s Wife when the Brazilian filmmaker Karim Aïnouz transports them to his father’s Algeria in O Marinheiro das montanhas (Sailor of the mountains), Official Selection film screened in Special Screenings.

Cannes 2021: the Moroccan Nabil Ayouch and the Chadian Mahamat-Saleh Haroun, two regulars of the Croisette, in the running for the Palme d’Or