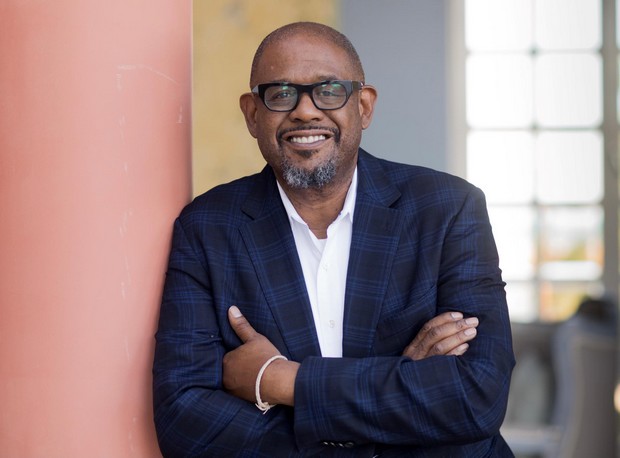 While the curtain will rise in a good week on the 75th edition of the Cannes Film Festival, the news around this unmissable event in world cinema is falling at such speed that it is difficult for us to follow. Without the slightest pretension of any exhaustive coverage, we will therefore try to trace the thread of press releases between now and the opening night, which will take place on Tuesday May 17 on the Croisette. The anniversary edition of the festival, returned to its traditional pre-summer box after two years of a disrupted schedule, even prevented by the coronavirus pandemic, will end on Saturday May 28 with the announcement of the winners of the jury chaired by the French actor Vincent Lindon.

Before knowing the name of the Palme d’or winning film which will succeed Titanium by Julia Ducournau, film buffs around the world can already rejoice at the festival’s honorary prize, which will be awarded this year to American actor, producer and director Forest Whitaker. This is what the festival’s press office announced last week, Thursday May 5th. Whitaker will receive his honorary Palme d’or at the opening ceremony, as before him in 2021 American actress and director Jodie Foster, his partner or rather his on-screen adversary in Panic Room by David Fincher. On the prestigious list of other guests of honor at the festival in the past are, among others, Jeanne Moreau, Manoel De Oliveira, Jean-Pierre Léaud and Alain Delon.

Virtually always a solid and reliable player – with the notable exception of Battlefield Earth Battlefield Earth by Roger Christian, from which no one had emerged unscathed –, Forest Whitaker (* 1961) nevertheless succeeded in brilliantly transcending the screen in three masterful tours de force.

Indeed, his place in our hearts of film lovers will forever be assured thanks to his characters interpreted with unparalleled brilliance in bird by Clint Eastwood, which won him the best actor award at Cannes in 1988, Ghost Dog The Way of the Samurai by Jim Jarmusch presented in competition at Cannes eleven years later, as well as the unfortunately rather unknown Mary by Abel Ferrara, Grand Prize at the Venice Film Festival in 2005. No, the role which earned Whitaker unanimous recognition across the Atlantic, including the Oscar in 2007, The Last King of Scotland by Kevin Macdonald, is not among our undisputed favorites of the actor.

The director of three fairly classic feature films, including Such is life with Sandra Bullock in 1998, Whitaker has especially distinguished himself in recent years as a producer. We owe him in particular Fruitvale Station by Ryan Coogler, selected for Un certain regard in 2013, The Songs My Brothers Taught Me by Chloe Zhao and Dope by Rick Famuyiwa, both at the Directors’ Fortnight in 2015, Sorry to Bother You by Boots Riley and Chiaroscuro by Rebecca Hall. It is in his capacity as a producer that Forest Whitaker will present In the name of peace by Christophe Castagne and Thomas Sametin in a special screening on Wednesday May 18.

Finally, the Palme d’or d’honneur was also awarded to him in recognition of his humanitarian commitment, through his NGO Whitaker Peace and Development Initiative and as UNESCO’s special envoy for peace and reconciliation.