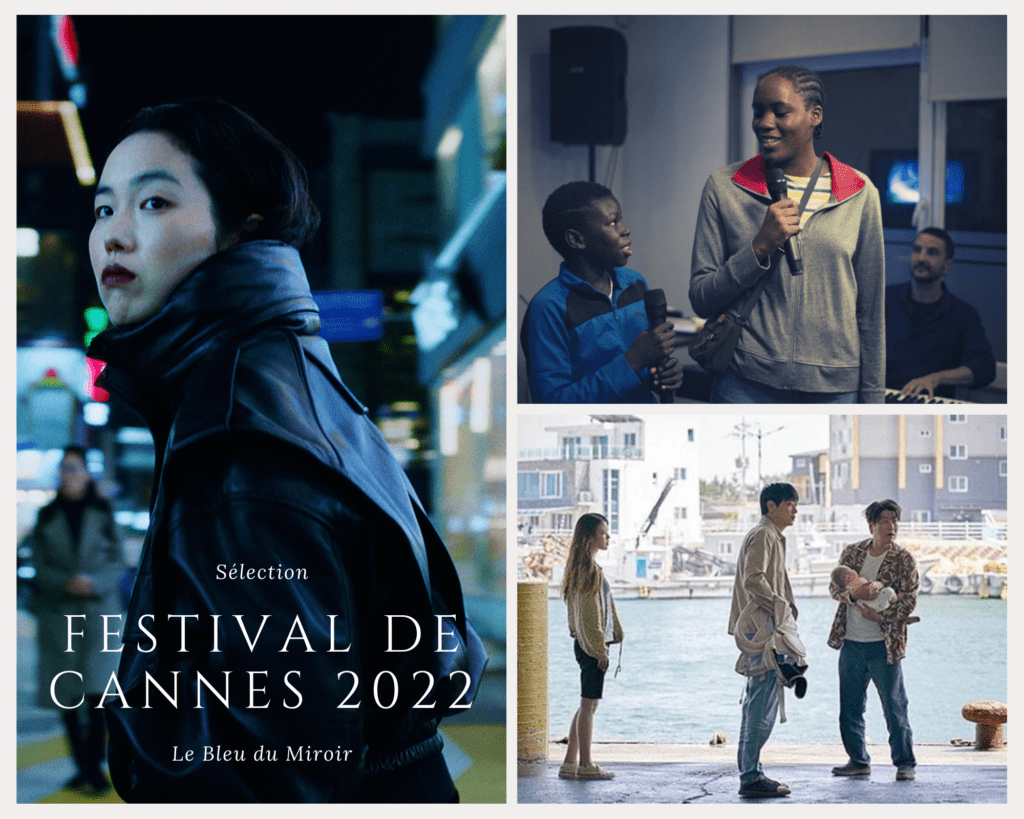 This 75th edition is no exception to the rule of a skilful mix between experienced directors who have won awards in the past at Cannes, and newcomers pushing the door and armed with great ambitions. In the first category there are three recipient directors of the Palme d’Or, starting with the doubly victorious Belgian brothers Jean-Pierre and Luc Dardenne. Rosetta (1999) and the child (2005) have already had the honors of the supreme prize allowing them to win the very restricted club of webbed doubles (there are only 7 to date), in the same way as Francis Ford Coppola Where Michael Haneke. Their new movie, Tori and Lokita, looks at young teenagers from Africa and their integration into Belgian society. Mainly French co-production, we find their historical producer Denis Freyd through his company Archipel 35 at the helm. Just like their last movie Young Ahmad (2019), also presented in competition, it is a cast of fresh faces and for the most part non-professionals who make up the film.

Hirokazu Kore-eda won the Palme d’Or in 2018 for A family mattersubsequently initiating a desire to film outside of Japan, exporting his gaze first of all to France with Juliette Binoche for The truth (2019). broker is for him the opportunity to shoot in South Korea with the immense Song Kangho (Memory of Murder, Parasite) and find Bae Doonawhich he had already played in air doll in 2009. The promise of the reunion of this duo of actors under the rule of the director of Nobody Knows is most exciting. The film talks about the existing boxes in Korea where parents can drop off their child so that it can be adopted by a surrogate family. The Japanese author never ceases to analyze the different forms of families, whether natural or circumstantial, within seemingly simple but terribly complex issues. 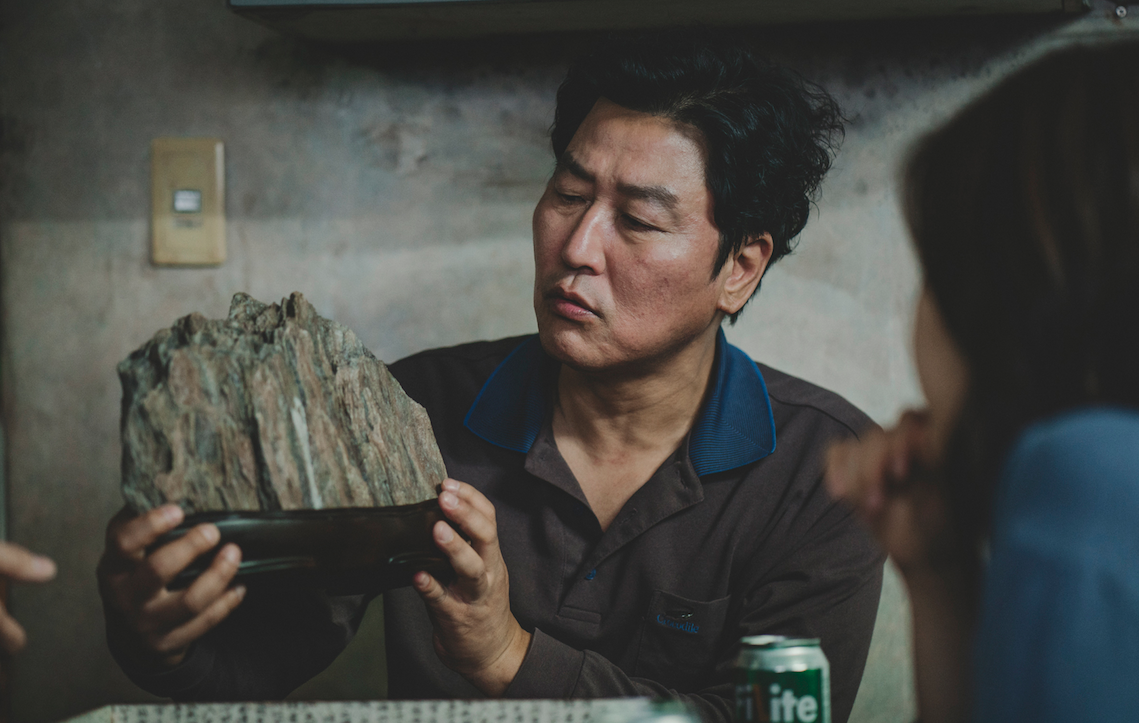 It is on the side of Transylvania that we must look for the third member of this brotherhood of winners of the Cannes festival with the Romanian Christian Mungiurevealed in 2007 by his film 4 months, 3 weeks, 2 days. It’s a return to Cannes in competition for him, six years after his very beautiful Baccalaureate which had earned him the prize for the mise-en-scène. Produced by Why not productions and distributed in France by Le pacte, the film focuses on the character of Matthias, back in his native village in Transylvania a few days before Christmas. He has just left his job in Germany to join his family. The plot attempts to show the distancing of this father from his son and the arrival of foreign workers who upset the local economy. The subject is vast and seems to marvelously marry the qualities of analysis and reading of the Romanian film society of Mungiu. 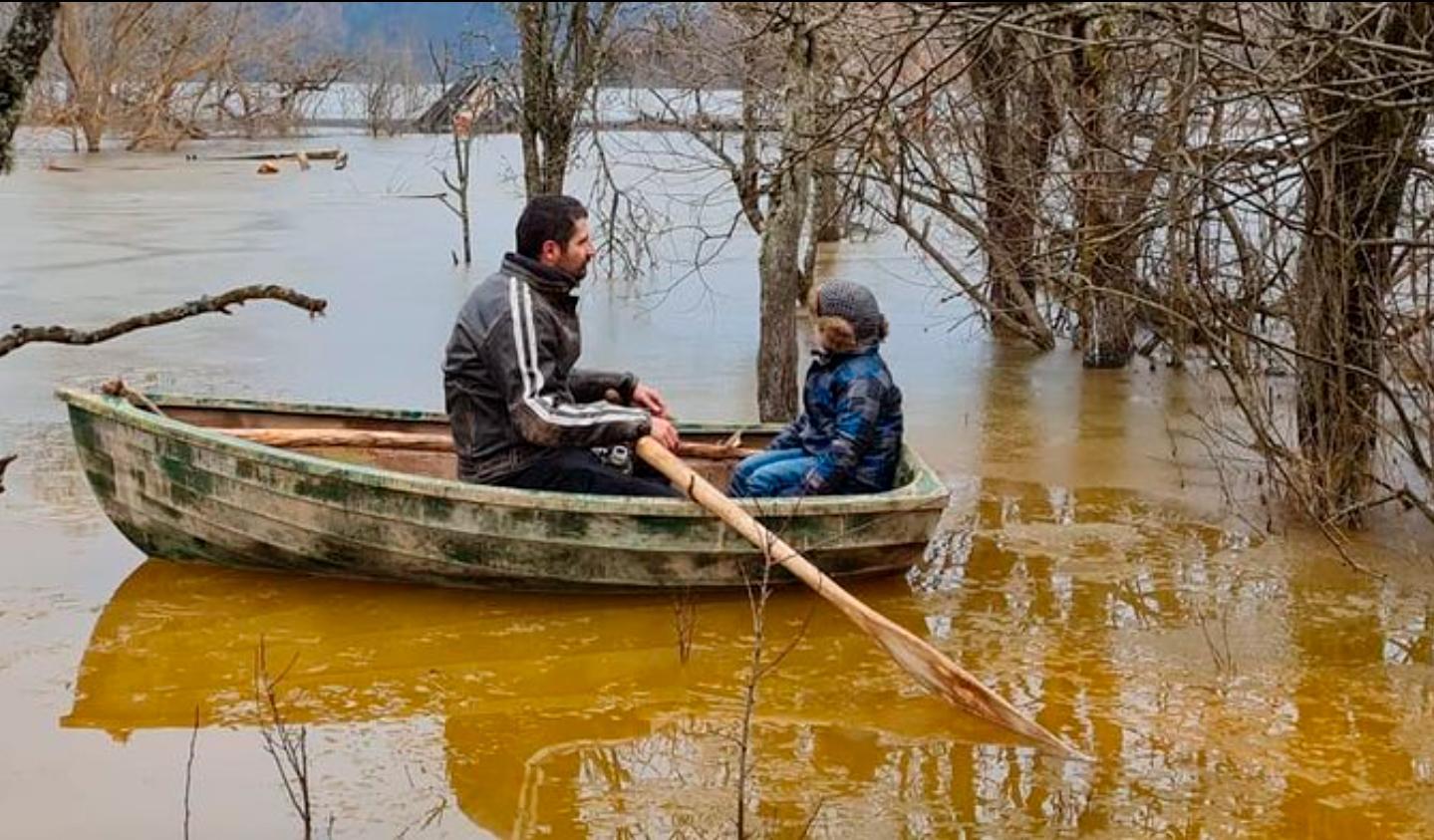 We then find a more “intermediate” category, made up of filmmakers accustomed to the event, never yet awarded, but aiming to be rewarded with the highest distinction. The first of these is probably Kirill Serebrennikovfinally freed from his house arrest which had prevented him from coming to present Leto in 2018 and Petrov fever in 2021. His new project is called Tchaikovsky’s wife and is interested in the tumultuous loves of the couple of the famous Russian composer and Antonina Milioukovas, his wife. The story should explore the almost antagonistic personalities of the two characters and a very singular story that sees the heroine descend into madness after the death of her husband at the end of the 19th century. The last two feature films of the native of Rostov in Russia have shown so many formal qualities and an ability to bounce from one film to another, that this new feature film is all the more intriguing and to follow within of a competition that promises to be fairly homogeneous. 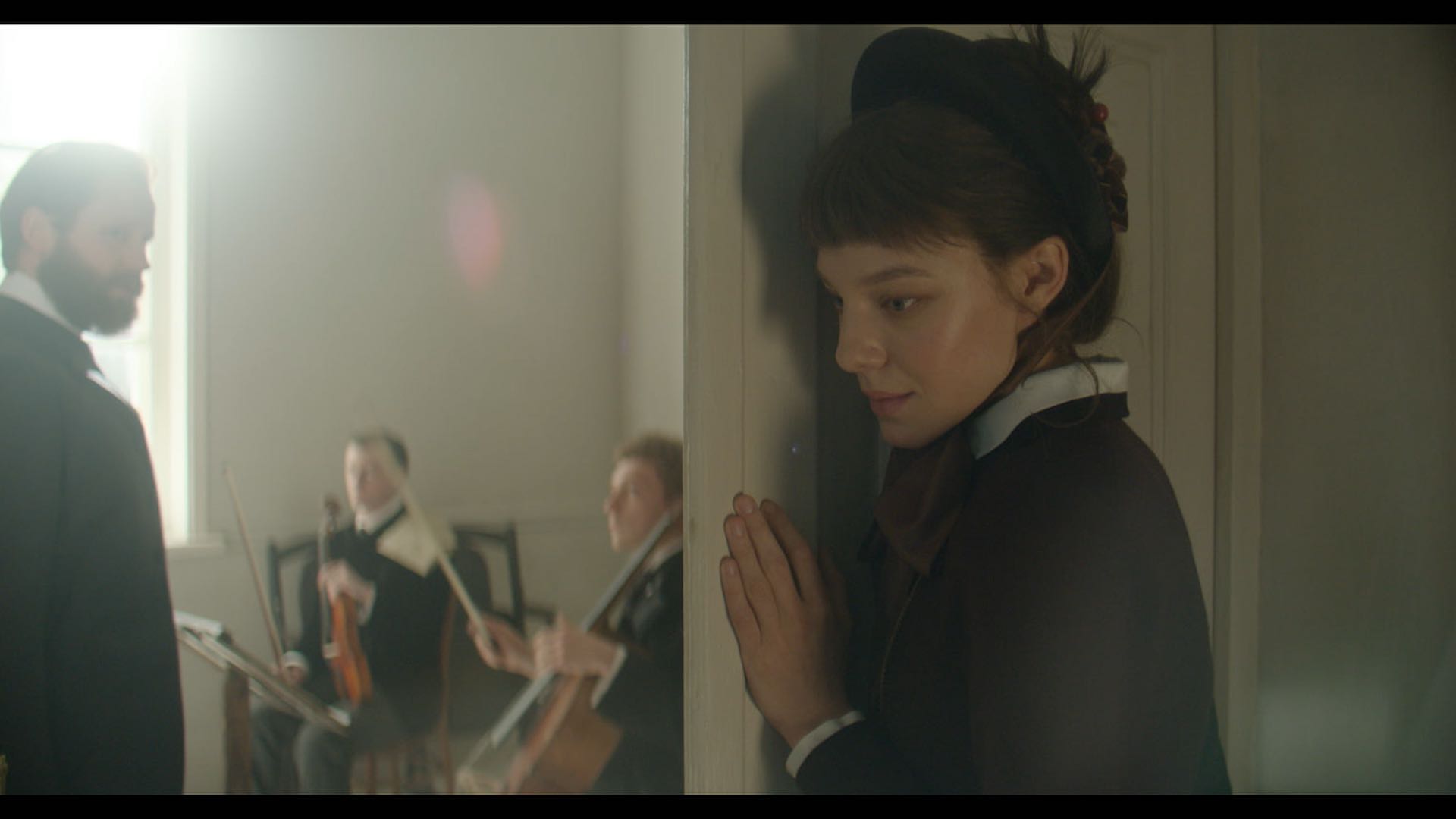 Yes Arnaud Desplechin is a regular in the competition, where he has already appeared for example for Jimmy P. (2013) and Roubaix, a light (2019), he has never been honored for one of his films with a Cannes jury prize. He returns to Cannes after presenting Deception last year in the brand new Cannes Première section. His new film is called Brother and sister, the result of a co-production between Arte and Why not. We find in the first two roles Melvil Poupaud and Marion Cotillard, another great Cannes regular. As its title suggests, this is the story of a brother and a sister who have hated each other for several decades. They find themselves for the first time, forced to be reunited at their parents’ funerals. The notion of siblings is very strong with Desplechin, who himself has an older sister, Marie, a well-known writer. We feel the semi-autobiographical vein already strongly present in his work returning with great strides in this new film where we also find Golshifteh Farahani and Patrick Timsit. 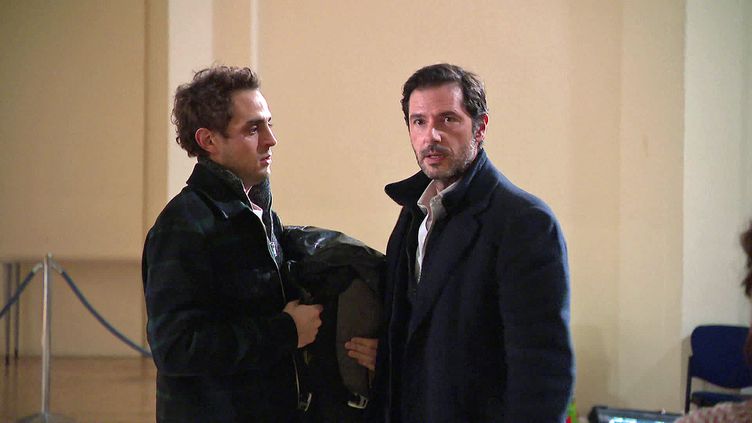 Back to competition after A castle in Italy in 2013, Valeria Bruni Tedeschi present almond treesnamed after the Theater directed by Patrice Chéreau in Nanterre in the 1980s. We follow young actors in their twenties, played in particular by Nadia Tereszkiewicz (Baby sitter), Sofiane Bennacer and Vassili Schneider. The roles of Patrice Chéreau and Pierre Romans, the two directors of the Theatre, are played respectively by Louis Garrel and Micha Lescot. The screenplay is the work of the Franco-Italian and Noemie Lvovskyfor a subject that promises to be fascinating, even if it is complicated to tackle the statue of the commander represented by Patrice Chereaua true tutelary figure for a whole generation of actors and actresses, both in cinema and in theatre. 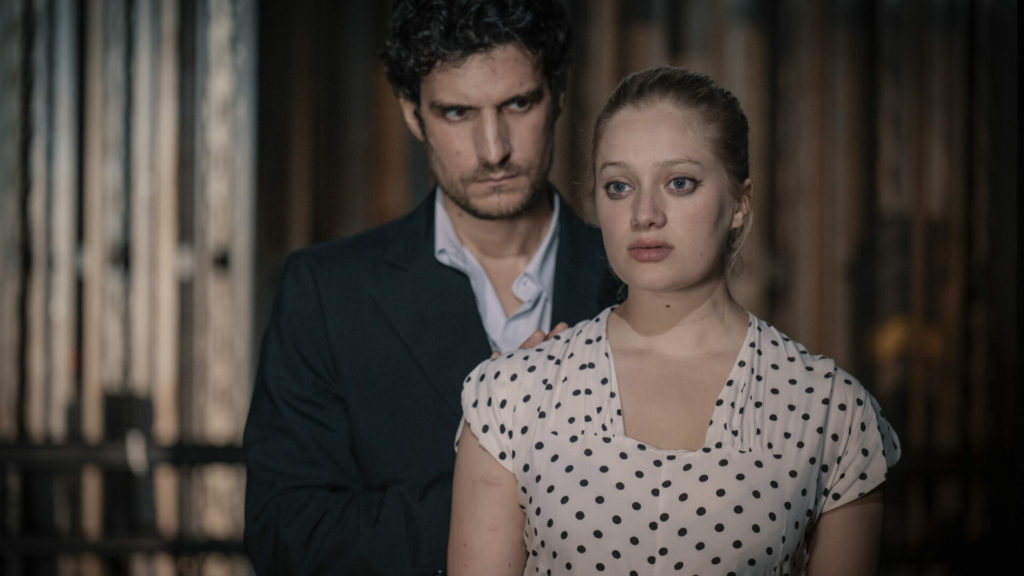 More unexpected is the presence of the new film by mario martone, Nostalgia, within this list of contenders for the Palme d’Or on May 28th. The Italian director is a regular at major international festivals, he notably had the honors of the competition on the Croisette in 1995 for The bruised lovehis second film, before returning regularly in parallel selections, as for theater of war in 1998 at Un certain regard, or again in 2003 with The Smell of Blood at the Directors’ Fortnight. This will be the opportunity to find the great Italian actor Pierfrancesco Favino after his role in the excellent The traitor of Marco Bellochiocompeting in 2019. He plays a man back in his city of Naples after 40 years of absence, with a re-acclimatization that promises to be difficult and harsh. 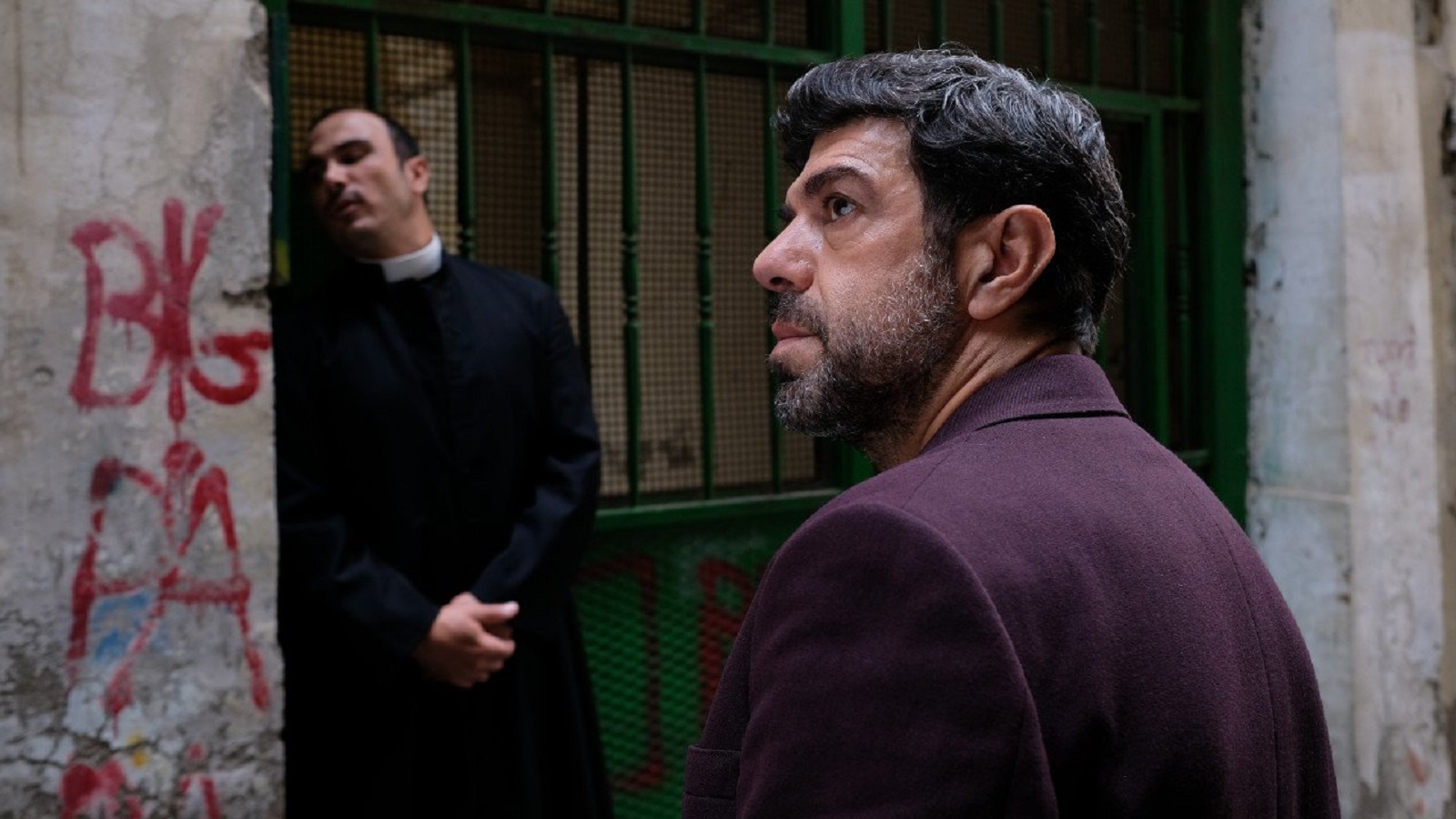 Finally, there are two filmmakers who appear for the first time in their career in competition at Cannes, and who appear to be outsiders with great potential within this 75th festival.

Kelly Reichardt is one of the all too rare directors selected this year by Thierry Frémaux’s team, but she is also one of the most brilliant talents of her generation, almost hidden by almost non-existent media exposure. Little distributed in France, little represented in major international festivals, she has nevertheless been able to build a coherent and virtuoso work since her first film. River of Grass In 1994. Showing-up therefore succeeds first cow, his sublime last film which had all the trouble to win the tricolor screens after a first broadcast on a digital platform. We find there a regular of the American filmmaker, michelle williamsfor a fourth joint collaboration since Wendy and Lucy in 2008. The film focuses on an artist after her opening as well as her relationship with art at a pivotal moment for her career and her relationships with those close to her. It should be noted that the film still does not have a French distributor to this day, proof of the difficulties that still exist for Kelly Reichardt to see her films exploited on our territory. 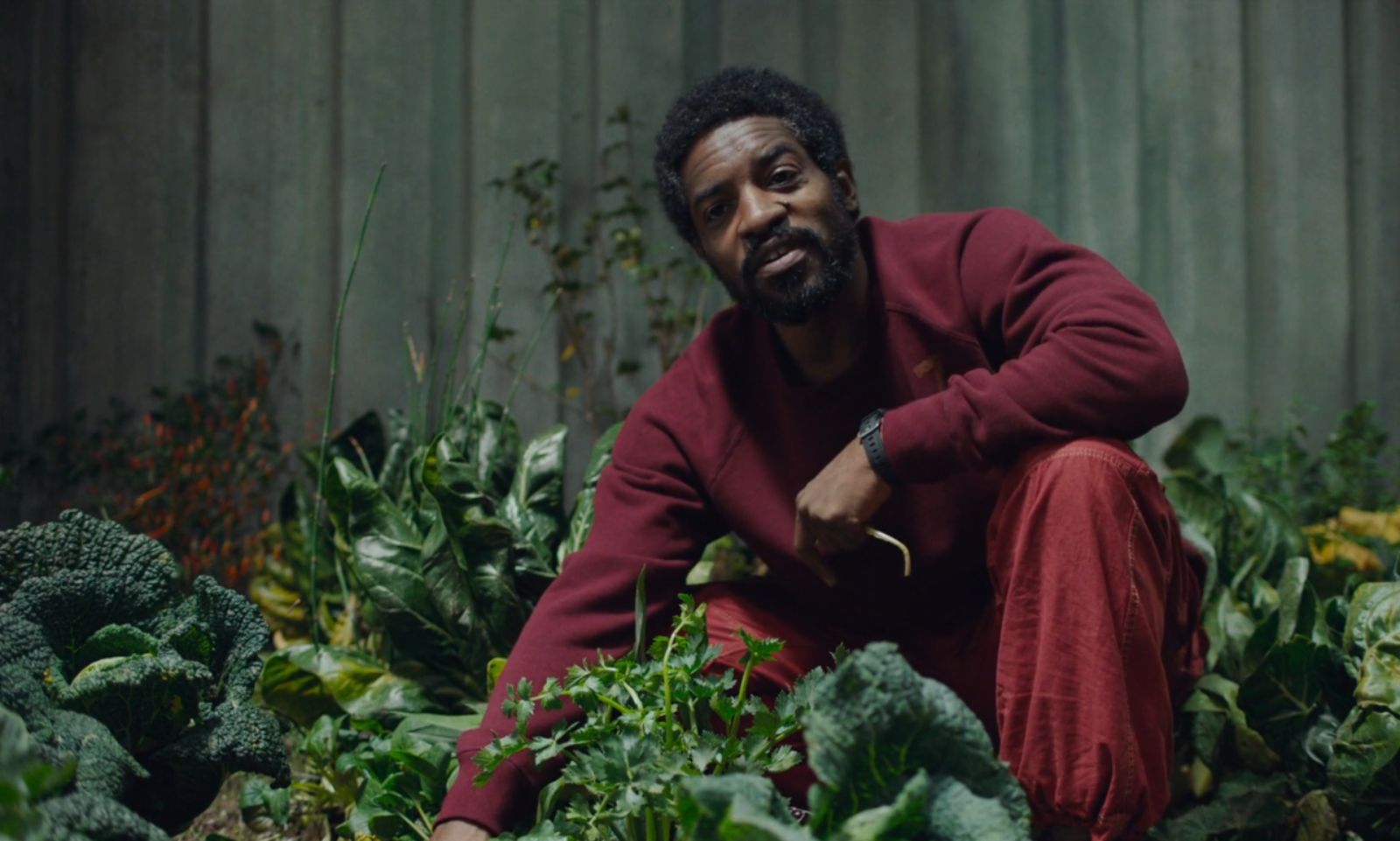 Ali Abbasi closes this list of 18 filmmakers. He stood out with Shelly at the Berlinale in 2016 then in 2018 with his film Border in official selection at Cannes in the section In some perspective, where he had received the Grand Prize. Born in Iran, the author has lived for many years in Sweden, witnessing the composite nature of his cinema with multiple identities. Amateur of a cinema that draws as much on the side of the thriller as the horror tale, it is almost logical that he hoists his third feature film, holy spider, in official competition at Cannes. The film is about a father who embarks on a personal religious crusade with the goal of eradicating prostitution from his town. He embarks on a series of bloody murders that sets the tone for a radical film in line with Abbasi’s previous works. For the first time, his story takes place in Iran, in Mashhad, in the north of the country, witnessing a return to his roots for this forty-year-old author. 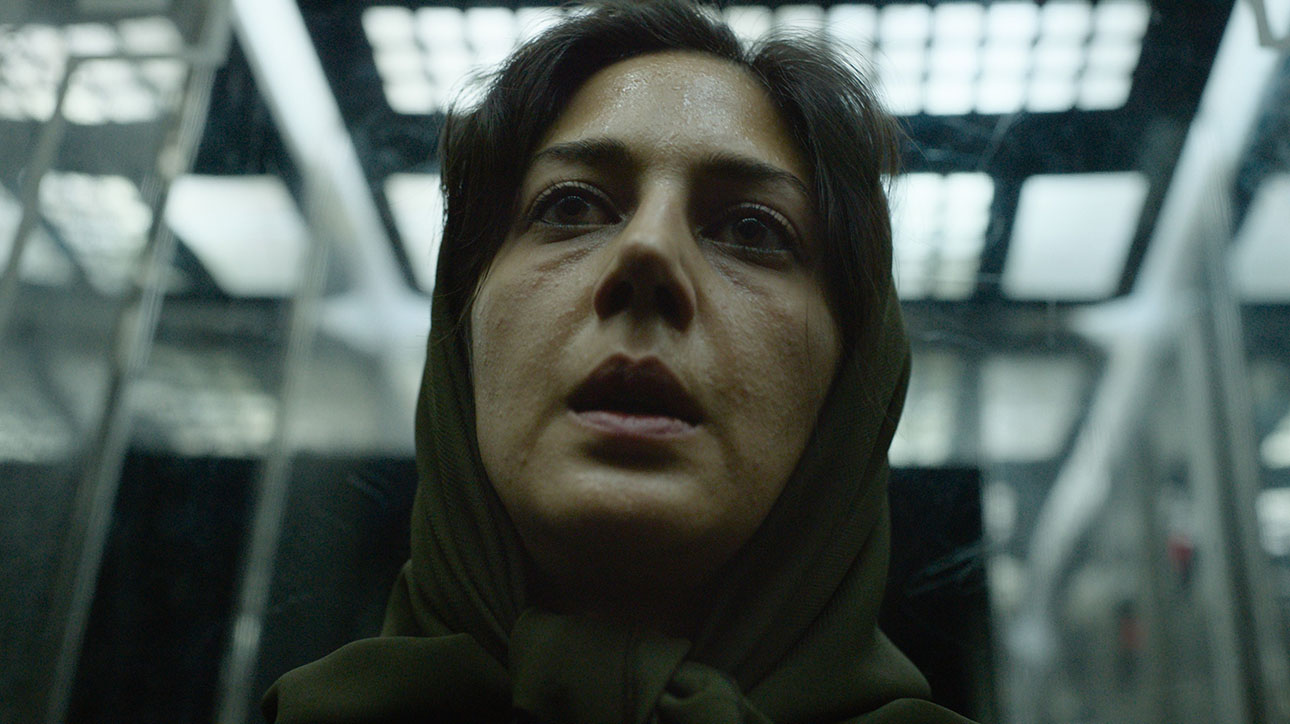