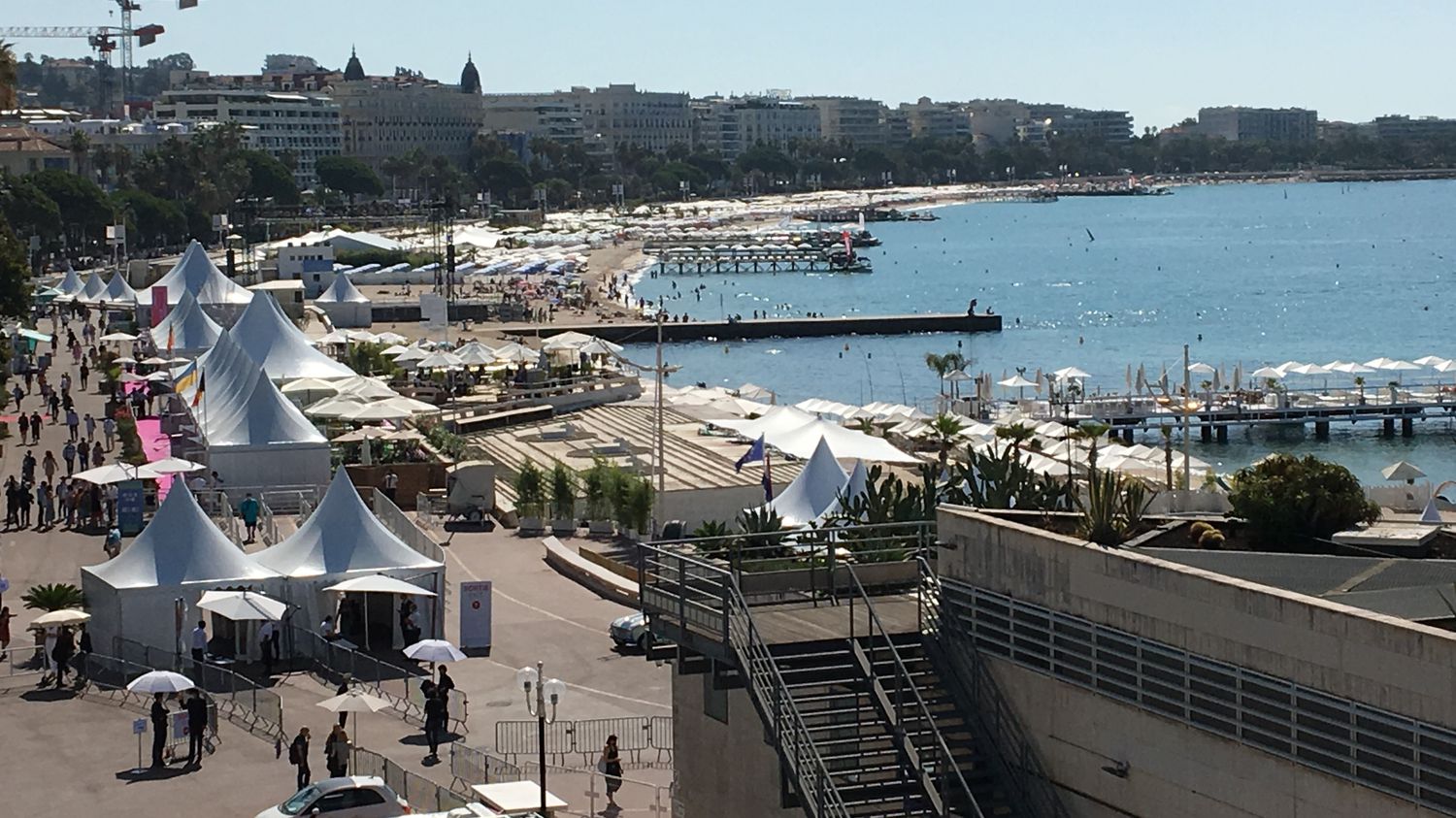 The directorial debut of actor Jesse Eisenberg (Mark Zuckerberg in The Social Network), a dark and mystical dive in Barbès, unclassifiable films from Tehran, Colombia or the United Kingdom… The list of eleven films that will be screened for the 61st editionfrom May 18 to 26 at the modest Espace Miramar, one kilometer from the red carpet of the imposing Palais des Festivals was unveiled on Wednesday April 20.

They are faithful to the spirit of clearing the ground for this section, which is making a new start in a crowded niche: the Directors’ Fortnight, which is looking for a successor to its boss, the quadra Paolo Moretti, is also programming many feature debuts, and As for the Festival, General Delegate Thierry Frémaux is refocusing the “Un Certain Regard” selection on young talents.

Discover the announcement video of the 61st Semaine de la Critique!
Ava Cahen, General Delegate, comments on the selection of 13 short films and 11 first and second feature films which will be presented at Cannes from May 18 to 26.#SDLC2022https://t.co/yw1BoHEU2b

At 35, Ava Cahen, a specialist in particular of Woody Allen and the series, presents its first Critics’ Week selection. She takes the helm of an institution that intends to continue to discover talents, from Ken Loach, Guillermo Del Toro or Wong Kar Wai in the last century, to the ultra-contemporary cinema of Julia Ducournau, who came to La Semaine with Severe in 2016, and crowned the Palme d’Or last year for her second film, Titanium.

The youngest coach in the history of this section succeeds sixty-something Charles Tesson, who held the helm for ten years, and whom she wants “pursue the same ambition”which goes through a permanent x-ray of the young creation.

This year, the selectors watched 1,100 feature films, to retain… only 1%! “You have to be very close to the ground when you are picking young talents”, sums up Ava Cahen, who scours the four corners of the world with her workshop teams and script reading commissions to unearth nuggets. The selection was designed “like an invitation to travel, to daydream, to the imagination”she summarizes.

In a world of cinema that is struggling to leave all its place to women, his appointment is one more signal, the landscape of festivals remaining dominated by men, from the boss of the Venice Film Festival, Alberto Barbera, 72, to the artistic director from the Berlinale, Carlo Chatrian, 50, to José Luis Rebordinos (61) in San Sebastian.

The new General Delegate has entrusted the presidency of the jury to the Tunisian filmmaker Kaouther Ben Hania, a young talent both political and dreamlike, noticed with Beauty and the pack (2017), on sexual violence, and The Man Who Sold His Skin (2020), on immigration.

But “Don’t over-intellectualize things.says Ava Cahen, who owes her first name to “eternal love” from his parents for Hollywood actress Ava Gardner: “Cinema, we live it, we feel it, it passes through our skin and our body”. Film critic journalist, eShe is now one of the pillars of Le Cercle, the Canal+ cinema program,‘One hour in series on France Inter, and launched FrenchManiaa review of French cinema.

In the age of social networks, and streaming at all costs, the profession of criticism, born with the dark rooms, has a future ahead of it, she defends: “It’s fundamental work as a spokesperson for the young generation of authors. The critic must set the spectator in motion, get him to go to the cinema. This is also the whole Critics’ Week mission”.