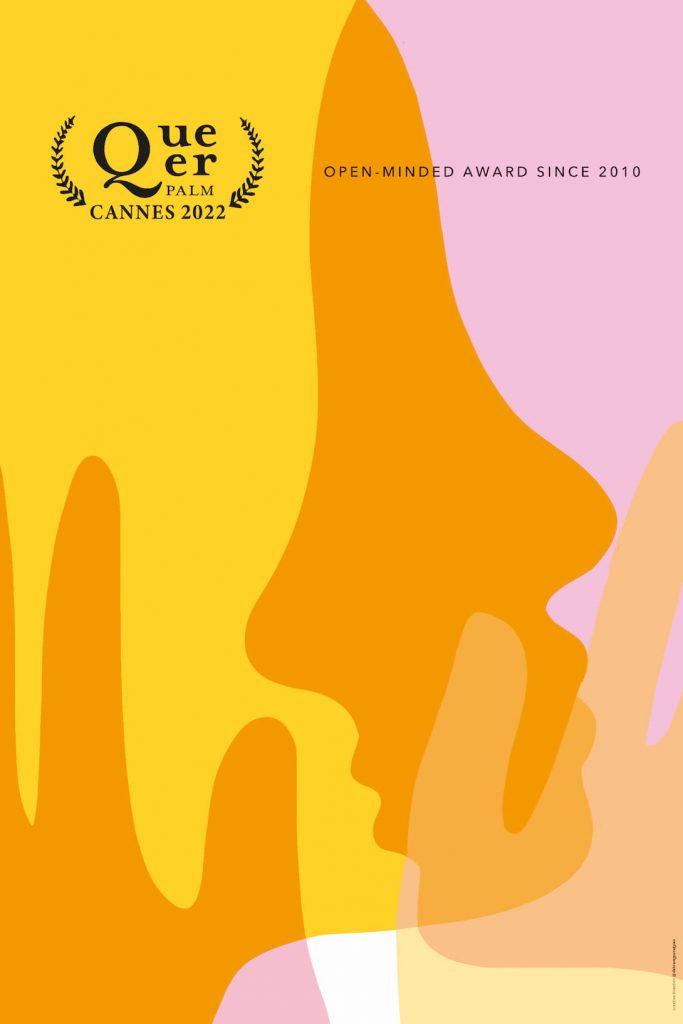 The Cannes Film Festival is not only the official competition, the Directors’ Fortnight or Critics’ Week: it is also the Queer Palm, which since 2010 distinguishes a film from all the Cannes selections and having relates to LGBTQ+ and feminist themes.

What movie will follow The divide by Catherine Corsini, winner of the Queer Palm in 2021? On the sidelines of the competition and other selections (Quinzaine, Semaine de la critique, Un certain regard, ACID), a jury works each year to award a prize to one of the many films presented at Cannes and addressing in its own way the themes of LGBTQ+ and /or feminists.

This year, it is director Catherine Corsini who, after winning the Queer Palm for The divide, in which Valeria Bruni Tedeschi and Marina Foïs embody a couple of women on the verge of breaking up, agreed to take on the role of president of the jury. To designate the Queer Palm 2022, Catherine Corsini will be supported by actor Djanis Bouzyani (You deserve a love), journalist Marilou Duponchel (The Inrocks), Swiss director Stéphane Riethauser and Tribeca and Sidney festival programmer Paul Struthers.

The jury of this 12th edition of the Queer Palm will have to decide between no less than seventeen feature films and twelve short films. Four films in the running for the Palme d’or this year are also competing for the Queer Palm: The Almond Trees by Valeria Bruni Tedeschi, Tchaikovsky’s Wife director and director Kirill Serebrennikov, Torment on the Islands by Albert Serra as well as Close by Lukas Dhont, who had already won the Queer Palm in 2018, as well as the Camera d’or, for Girl.

are also candidates Rodeo by Lola Quivoron (Un certain regard), the documentary on David Bowie Moonage Daydream (midnight sessions), The Five Devils by Léa Mysius (Directors’ Fortnight) with Adèle Exarchopoulos or even Chronicle of a temporary liaison by Emmanuel Mouret and the series Irma Vep (HBO) ofOlivier Assayasfrom the Cannes Première selection.

The Queer Palm, launched in 2010 by journalist Franck Finance-Madureira, has been awarded to films such as Portrait of the girl on fire (Celine Sciamma, 2019), 120 beats per minute (Robin Campillo, 2017), carol (Todd Haynes, 2015) or Laurence Anyways (2012) by Xavier Dolan. The Canadian prodigy, who had not gone to collect his award, had however made controversial remarks on the said distinction, describing it as “ghettoizing” and “ostracizing”. ” We divide with these categories. We fragment the world into small watertight communities (…) Homosexuality, there may be some in my films as there may not be. “, he said in 2014 in an interview with Télérama.

Many voices were then raised to defend the prize, which above all offers better visibility to works whose themes are still struggling to occupy a central place in the French audiovisual landscape.

Cannes 2022: what films are in the running for the Queer Palm?