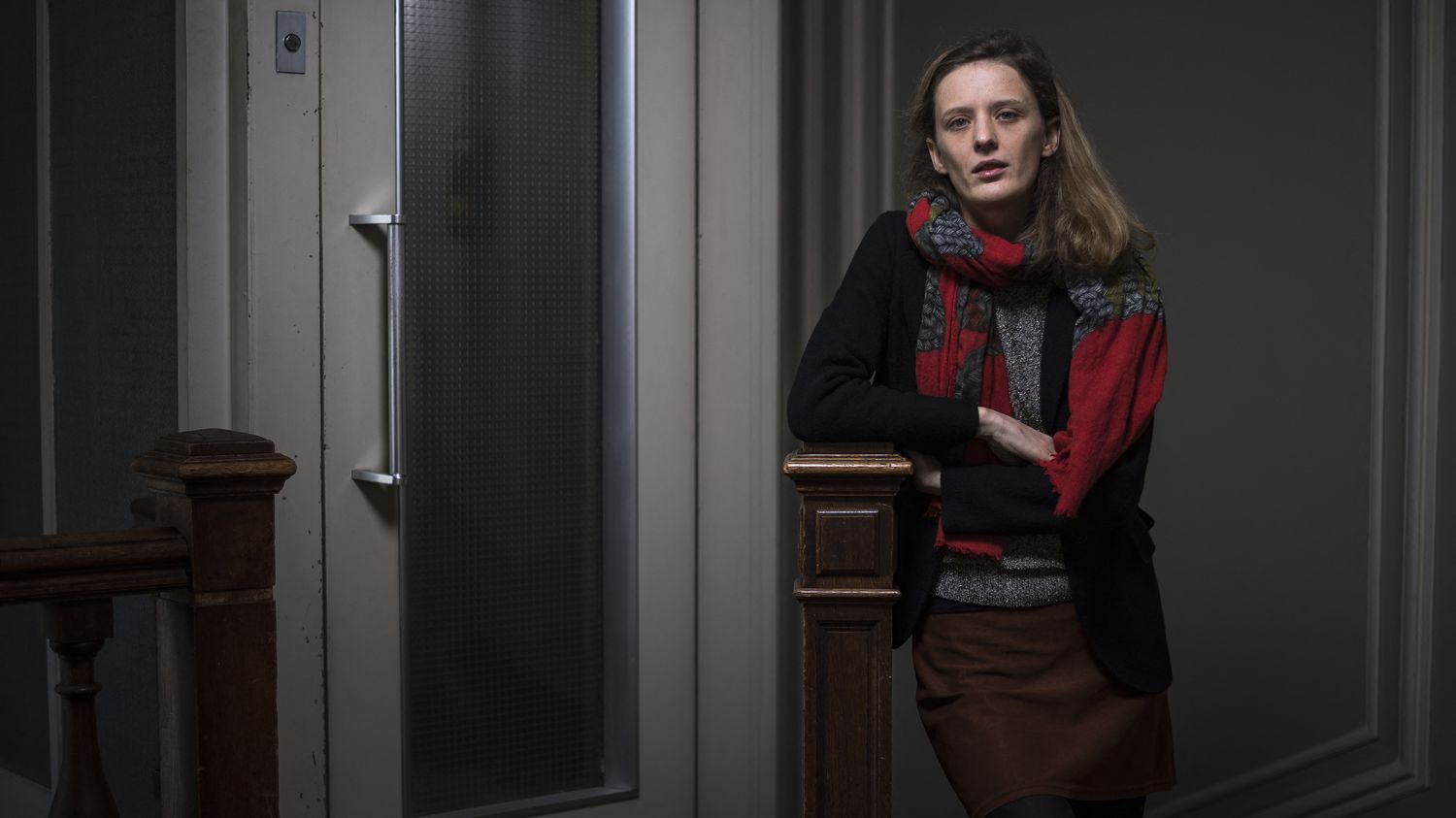 But where are the women? With only four female directors – out of 24 films – in competition, the probability of seeing one of them succeed Jane Campion, the only woman to have won the Palme d’Or in 1993 with The Piano Lesson, promises to be thin. However, the 74th edition of the Cannes Film Festival gives pride of place to forty women, mostly from parallel sections. Overview of the main filmmakers who will be on the Croisette for this 2021 edition.

Three French women: Mia Hansen-Love, Catherine Corsini and Julia Ducournau, as well as a Hungarian, Ildiko Enyedi will compete for the Palme d’Or. In the history of the festival, there has never been more than four women vying for the supreme distinction.

Appreciated by critics, Mia Hansen-Love, 40, who won the Silver Bear for Best Director at the Berlinale for The future (2016), returns to Cannes with Bergman Island. A discreet personality but just as appreciated by critics, Catherine Corsini, 65, will make her comeback on the Croisette with The divide, 20 years after competing with Repetition.

Genre film specialist Julia Ducournau, 37, has the honors of the Official Selection with her second feature film Titanium, five years after the reveal of his horror film Serious (2016) at Critics’ Week. 65-year-old Ildiko Enyedi enchanted the Berlinale with her film Body and soul in 2017, for which she won the Golden Bear. She comes back with My wife’s story (with Léa Seydoux).

However, the Cannes Film Festival is not just about its Official Selection. Thus, in the Semaine de la critique, which highlights young directors, of the thirteen feature films in the selection seven are directed by women, among whom A young girl who is doing well, first feature film by Sandrine Kiberlain.

Parity also in the Directors’ Fortnight, with 12 feature films by directors – out of 24 selected films – among which, Ali and Ava by Briton Clio Barnard. Note also the presence of the French actress Luana Bajrami (who plays a servant in Portrait of the girl on fire), with his first film The hills where the lionesses roar. Those responsible for these selections “lead the way!”Sophie Monks Kaufman, co-president of the British branch of Time’s up, a movement founded after the Weinstein affair to fight against harassment, welcomed AFP.

Other sections will highlight Emmanuelle Bercot and her highly anticipated In his lifetime, whose filming was interrupted after the stroke of its main actress, Catherine Deneuve or the biopic Jane by Charlotte, on Jane Birkin by her daughter, Charlotte Gainsbourg.

Also note that the American actress and director Jodie Foster – Taxi Driver (1976), Thesilenceofthelambs (1991) – will receive an honorary Palme d’Or for all of his work. The double Oscar-winning actress had, in 2016 and in Cannes, denounced the reluctance of film studios towards women producers, because they represent “too great a risk”.

As for the jury, parity is more respected with five women out of nine members for this 74th edition. Among them, the Franco-Senegalese director Mati Diop or the actresses Maggie Gyllenhaal and Mélanie Laurent. Three times, women outnumbered men (2009, 2014 and 2018) and, twice, they were absent from the debates (1947 and 1954).

Added to this is the appointment at the head of Critics’ Week of the cinema specialist Ava Cahen. Youngest coach in the history of Critics’ Week, the young woman, born in 1986, will succeed after her sixtieth edition in July, to the current director, Charles Tesson, 66 years old.

Finally, if the 2018 edition was marked by #MeToo and the rise of the steps of 82 women, including Jane Fonda, Claudia Cardinale and Marion Cotillard, the directors Patty Jenkins (Wonder woman) and Tonie Marshall, the Festival seems to have focused this year on the climate with an ephemeral selection dedicated to this theme.

Cannes Film Festival 2021: out of 24 films in the running for the Palme d’Or, only four female directors in competition