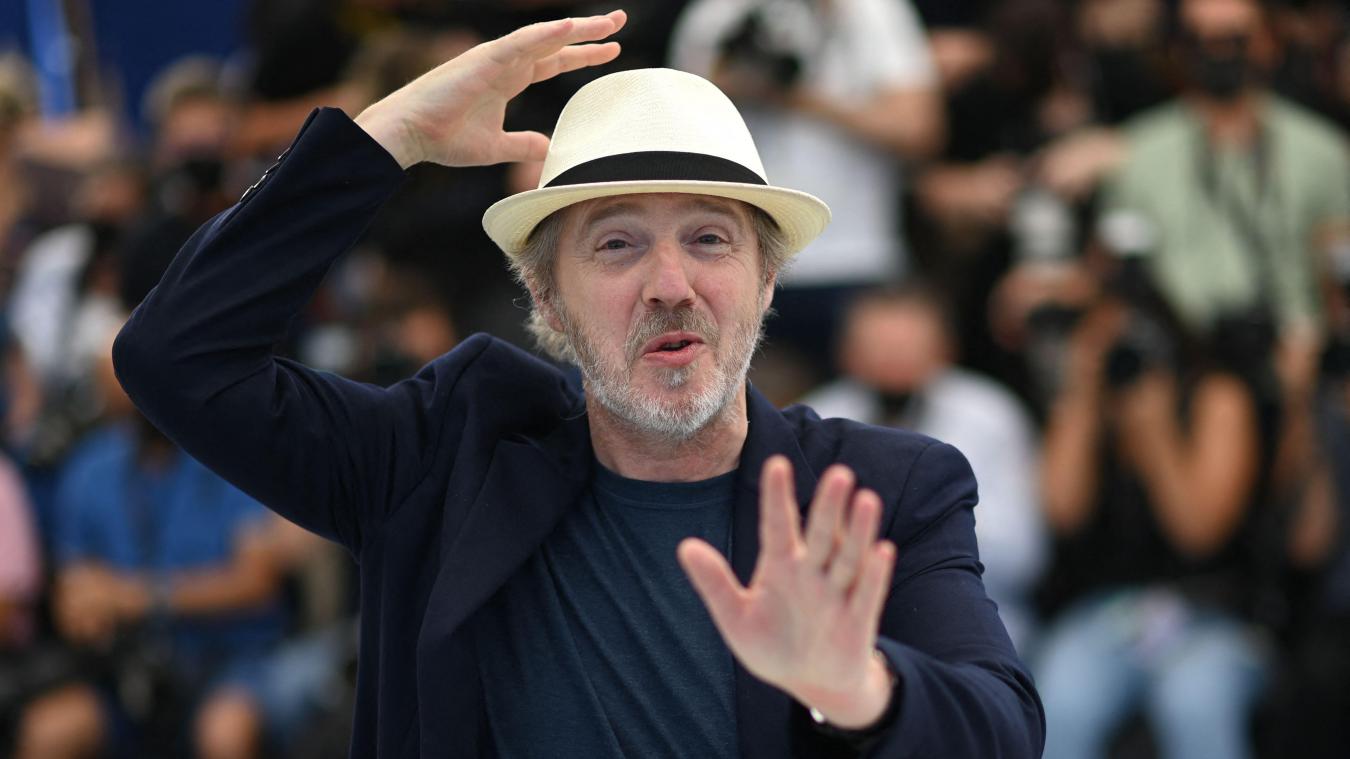 The director of Crash (1996) is not used to sparing his audience: at 79, he should prove it once again, with this science fiction film about transhumanism and organ removal with Viggo Mortensen, Léa Seydoux and Kristen Stewart. In theaters May 25.

Awarded at Un Certain Regard in 2018, with Borderthe Dane of Iranian origin tackles the theme of the religious quest in a thriller set in Iran.

“Triangle of Sadness” by Ruben Ostlund

The grittiest of Swedish directors is seeking a second Palme d’Or, after The Square (2017), with this satirical comedy where he follows the passengers of a luxury cruise, stranded on a desert island and led by a Marxist ship captain.

After his Palme d’Or for A family matter (2018), the great regular on the Croisette took a step aside towards South Korea, taking on the star of ParasiteSong Kang-ho, for a new story of families, where it will be about baby boxes.

“Decision to Leave” by Park Chan-Wook

He marked the Croisette with the ultra-violent old boy (Grand Prix 2004), the Korean Park Chan-Wook should again intrigue with an investigator who must elucidate the murder of a man found in the mountains, whose main suspect is none other than the wife of the victim.

“Showing Up” by Kelly Reichardt

A great figure in independent cinema, the American in minimalist cinema (First Cow) finds one of his favorite actresses, Michelle Williams, for a film about the daily life of an artist and how she draws inspiration from her life.

“Boy from Heaven” by Tarik Saleh

After the success of Cairo confidential (2017), a sticky thriller on corruption, the Swede of Egyptian origin Tarik Saleh reconnects with his favorite actor, Fares Fares, for a new dive into contemporary Egypt.

The terrible child of the Russian scene, settled in Berlin after leaving Russia in the wake of the invasion of Ukraine, is in competition for the third time, with a historical film around the composer Tchaikovsky. He could for the first time climb the stairs.

The actress who went on to direct successfully is one of the three women vying for the Palme d’Or, with a film about the Amandiers theater school founded by the French director Patrice Chéreau, against the backdrop of AIDS which rages.

“Tori and Lokita” by Jean-Pierre and Luc Dardenne

The Dardenne brothers, the most famous representatives of social cinema, already doubly palmed in Cannes, this time share the friendship of two teenagers exiled in Belgium from Africa in precarious living conditions.

After Ad Astrabehind closed space carried by Brad Pitt, the director returned to Earth with a chronicle of adolescence carried by Anne Hathaway and Anthony Hopkins located in the heart of New York in the 1980s, in a school governed by the father of Donald Trump.

For his first steps in competition, the Neapolitan Mario Martone pays homage to his city through a dramatic adaptation of the novel Nostalgia by the Italian writer and journalist Ermanno Rea.

“Stars at Noon” by Claire Denis

Awarded in February for With love and determination at the Berlinale, Claire Denis returns a few months later with a “ waiting film, atmosphere, on the edge of the diplomatic thriller “says Thierry Frémaux, shot in Central America.

His first movie Girl on transidentity won him the Camera d’or in 2018. With Closethe Belgian Lukas Dhont deals with friendship through two teenagers who are suddenly separated by a tragedy.

“Brother and Sister” by Arnaud Desplechin

In the continuity of his Christmas tale (2008), Arnaud Desplechin films a family drama with two brothers and sisters in long-term conflict reunited by the death of their parents. With Marion Cotillard and Melvil Poupaud.

Palme d’Or for 4 months, 3 weeks, 2 daysa drama on abortion and corruption, Cristian Mungiu continues to examine the ills of Romania with a film, shot in a village in Transylvania, evoking the effect of European policies, relations between communities and the destiny of a country.

Iranian Saeed Roustaee has already impressed with his punchy thriller, Tehran Law, on drug trafficking. The 30-year-old arrives in Cannes with Leila’s Brothersdirectly selected in competition, on which nothing has filtered so far.

At 83, this great Polish name in cinema, pillar of the new wave in this country in the 1960s, who also took up boxing, jazz, poetry and painting, returned to Poland after having lived in California, tells the story of a donkey in this film about which little information has filtered.