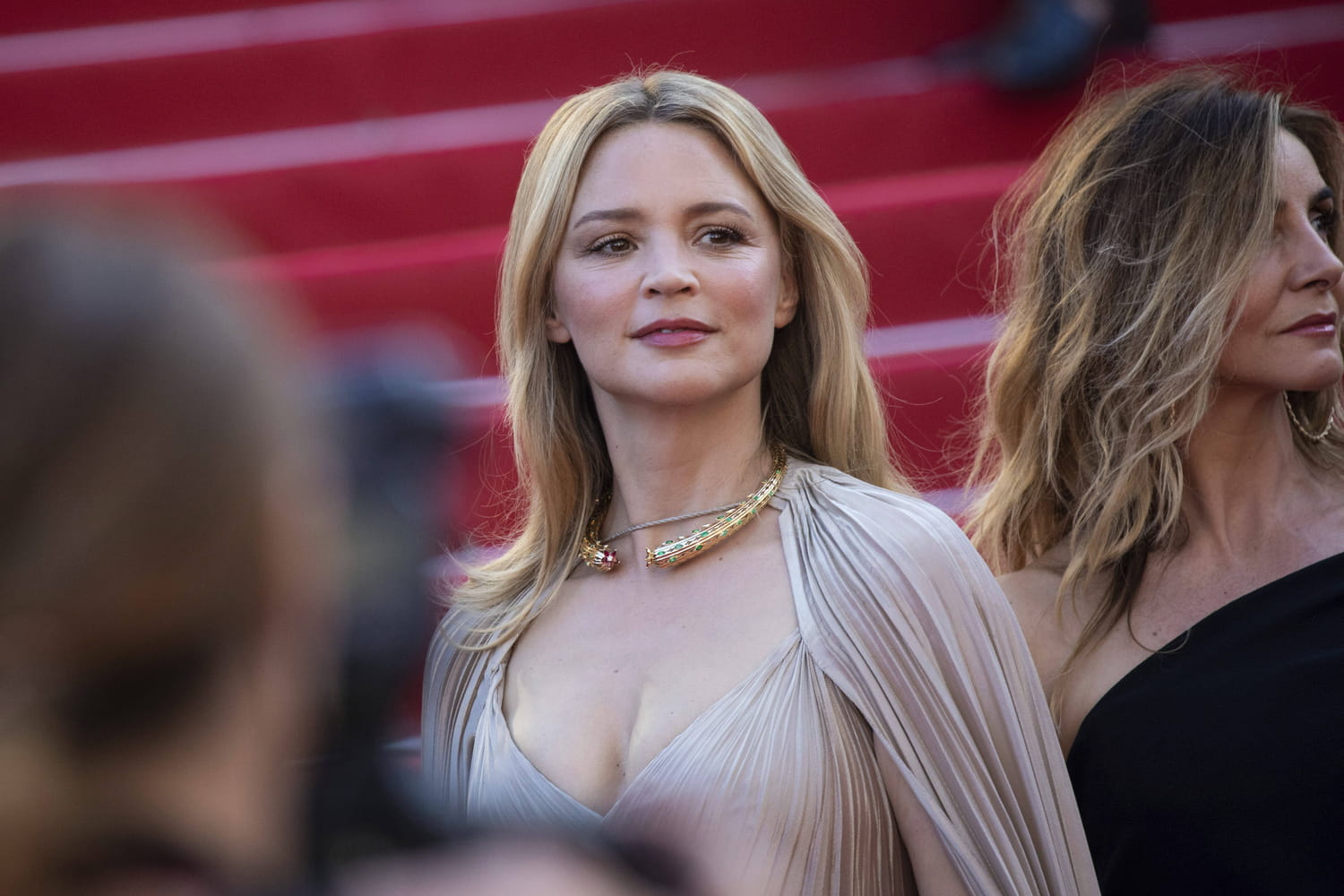 FESTIVAL DE CANNES 2022. The 75th edition of the Cannes Film Festival takes place from May 17 to 28, 2022. Registration, accreditation, actors present, films… We tell you everything we already know about the event.

[Mis à jour le 11 avril 2022 à 11h20] The 2022 Cannes Film Festival is currently being prepared behind the scenes. The most glamorous event on the Croisette will be held from May 17 to 28. We can thus expect a parade of stars during this fortnight, in order to celebrate world cinema. If the jury is not yet known, we know that Virginie Efira was chosen as mistress of ceremonies. She will be in charge of hosting the opening and closing evening of the world’s largest festival dedicated to the seventh art.

The complete list of films that will be part of the official selection of the Cannes Film Festival in 2022 will be unveiled this Thursday, April 14 during a press conference. We already know that Tom Cruise will be present to present Top Gun 2 : Maverik. Baz Luhrmann will also present his biopic Elvis, dedicated to rock star Elvis Presley. We can thus expect the presence on the red carpet of the Croisette of Tom Hanks, who is part of the cast. If you wish to participate in the Cannes Film Festival, it is currently possible to get accredited. Be careful however, not everyone can register, the event being open to film professionals, film lovers and educational groups and young people aged 18 to 28 under certain conditions. We detail you a little further down in this article the conditions of accreditation for the next Cannes Film Festival.

If it is the stars who make the news at the Cannes Film Festival, it is possible for everyone to participate in the Cannes Film Festival… under certain conditions. Indeed, access to the event is reserved primarily for film professionals and journalists who must be accredited. But cinephiles aged 18 to 28 can also hope to discover films screened on the Croisette thanks to the “Three days in Cannes” pass. We detail how to register and get accredited in detail below:

We do not yet know the list of films that will be part of the official selection of the Cannes Film Festival 2022. The organizers will announce the complete list of productions on the program during a press conference to be held this Thursday, April 14, 2022. However, we already know that Tom Cruise will be present on the Croisette to present the film Top Gun 2 : Maverick, and that the latest feature film directed by Baz Luhrmann, the biopic Elvis, is part of the official selection.

The announcement of the Cannes Film Festival posters is always a great moment for moviegoers who follow the event closely. For now, the poster for the 75th edition of the event, which is being held from May 17 to 28, 2022, has not yet been unveiled. During the last edition, it was Spike Lee, president of the jury, who was honored on a black and white poster.

We do not yet know the members of the jury for the next edition of the Cannes Film Festival, which is to be held in 2022. In 2021, the American director Spike Lee was president of the jury. To support him in his decisions to establish the prize list, he was able to count on the help of French actor Tahar Rahim, singer Mylène Farmer, French actress Mélanie Laurent, French director Mati Diop , American actress Maggie Gyllenhaal, Austrian director Jessica Hausner, Brazilian director Kleber Mendonça Filho and South Korean actor Song Kang-ho.

The film that won the Palme d’Or at the 2021 Cannes Film Festival is Titanium by French director and screenwriter Julia Ducournau. This is the first time that a woman has won the Palme d’Or alone at the Cannes Film Festival. Jane Campion had previously won the ultimate award for The piano lesson tied with Chen Kaige, who had directed Adieu ma concubine.

Cannes Film Festival: dates, registration, program… All about the 2022 edition