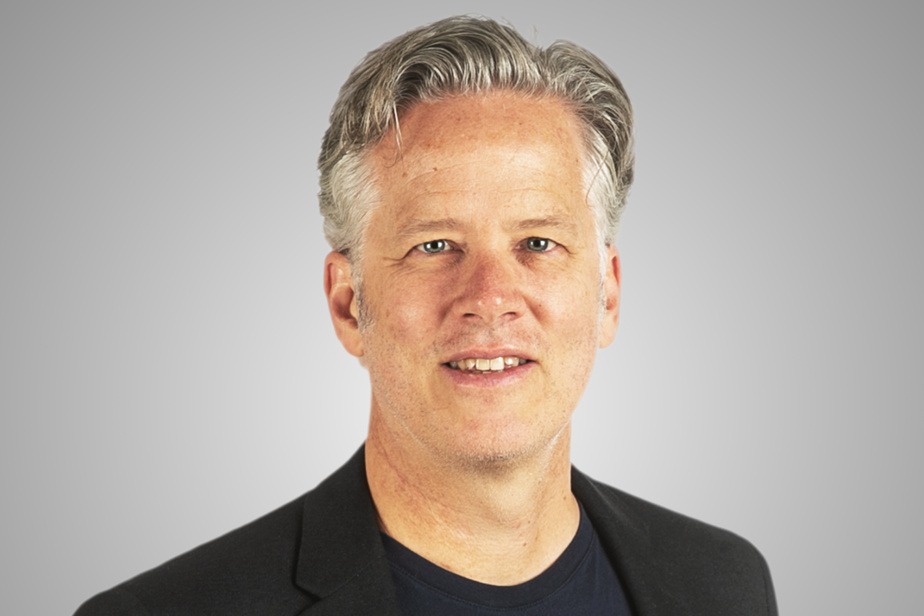 The Cannes Film Festival had hinted that its 75and edition would make more room for women, after last year awarding the Palme d’Or to Titanium by Julia Ducournau, which featured Agathe Rouselle and an old Cadillac. But there will only be three directors in competition on the Croisette, from May 17 to 28. On 18 filmmakers. It’s better than two, one, or not at all, but less than the four last year. It is above all, as they say in Juan-les-Pins, not “the big tanks”.


Let us recall, for the record, that women constitute half, a little more even, of humanity. And that the Cannes Film Festival, criticized for years for its lack of female representation, promises each time to raise the bar. Words, words… Of the approximately 2,200 films by filmmakers from 155 countries submitted to the programmers, there were only 3 by female directors who were worth a selection in competition, it seems.

almond trees by the Frenchwoman Valéria Bruni Tedeschi (in competition at Cannes in 2013 with A castle in Italy) stars Louis Garrel and was inspired by the late filmmaker and director Patrice Chéreau (Queen Margot).

Stars at noonan American film by the French Claire Denis (Good work), is “on the edge of the diplomatic thriller” according to the description given Thursday at a press conference by the general delegate of the Festival, Thierry Frémaux. This is only his second appearance in competition at Cannes since Chocolatein 1988.

Member of the Cannes competition jury in 2019, Reichardt had presented his previous film, the brilliant First Cowat the Berlinale in 2020.

There will be a place in competition for Russian dissident filmmaker Kirill Serebrennikov, who left Russia after the invasion of Ukraine. He had not been able to present his two previous films in competition at Cannes, not having had permission to leave Russia. His film is about Tchaikovsky’s wife, Antonina Miliukova.

The most famous of Ukrainian filmmakers, Sergei Loznitsa (Donbass), all of whose previous feature films have screened at Cannes, will feature The Natural History of Destruction in a “special session”. The Un Certain Regard section will host the first feature by Loznitsa compatriot Maksim Nakonechnyi.

Highly anticipated in competition for the sixth time, Canadian David Cronenberg announces a first film in eight years, which some already see shocking the Croisette as it did Crashcontroversial Special Jury Prize in 1996. “David Cronenberg who also returns to some of his obsessions,” said General Delegate Thierry Frémaux at a press conference.

Crimes of the Futurewhich is not a remake from the 1970 Cronenberg film of the same name, features one of Cronenberg’s favorite actors, Viggo Mortensen (A History of Violence, Eastern Promises, A Dangerous Method), in the role of an avant-garde artist who “stages the metamorphosis of his organs in shows”, which some want to take advantage of “to reveal to the world the next stage of human evolution”.

The pre-trailer, in which we also see the French Léa Seydoux and the American Kristen Stewart, suggests a dark, disturbing and sulphurous work, with futuristic accents (as its title indicates), embellished with body horror typically Cronenbergian. In short, it promises.

The Cannes competition will welcome this year, as usual, a mixture of regulars and newcomers. “There are four Palmes d’Or in this competition”, recalled Thierry Frémaux: the Belgians Luc and Jean-Pierre Dardenne (Rosetta, the child) will present Tori and Lokitaa drama about refugees, the Romanian Cristian Mungiu (4 months, 3 weeks, 2 days), propose to NMRon xenophobia, the Swede Ruben Östlund (The Square) will do black humor again, it is said, with Triangle of Sadnessfilm in English with Woody Harrelson, and the Japanese Hirokazu Kore-eda (A family matter) will feature in broker the muse of South Korean cinema, comedian Song Kang-ho (Parasite).

Among the other regulars, we will find the Korean Park Chan-wook (Decision to Leave), Frenchman Arnaud Desplechin (Brother and sisterwith Marion Cotillard and Melvil Poupaud) and the American James Gray, whose most recent film, Armageddon Timestarring Anne Hathaway, Anthony Hopkins and Jeremy Strong (from the series Succession), is set in New York in the 1980s around the Trump family’s real estate rise. Frenchman Olivier Assayas will also unveil a TV version of his 1996 feature film, Irma Vep (with Maggie Cheung). This time, Alicia Vikander will be the headliner.

Expected on the red carpet

Presented out of competition, it’s the zombie movie Z (like Z) by Michel Hazanavicius, filmmaker of The Artist, with Romain Duris and Bérénice Béjo, which will open the ball on May 17. Awaited for two years on the red carpet of the Palais des Festivals, Top Gun: Maverick by Joseph Kosinski should be one of the most popular moments for the general public in Cannes, thanks to Tom Cruise, 36 years after the film which launched his international career.

The Australian George Miller, for his part, will change register seven years later Mad Max: Fury Road, thanks to a romantic fantasy starring Tilda Swinton and Idriss Elba. In music, in addition to the filmed biography of Elvis by Baz Luhrmann, Ethan Coen will present, without his brother Joel, a documentary on Jerry Lee Lewis and Brett Morgen will offer Moonage Daydreamon David Bowie.

The parallel selections for Directors’ Fortnight and Critics’ Week should be announced next week. Perhaps we will find Quebec filmmakers, absent this year from the official selection.