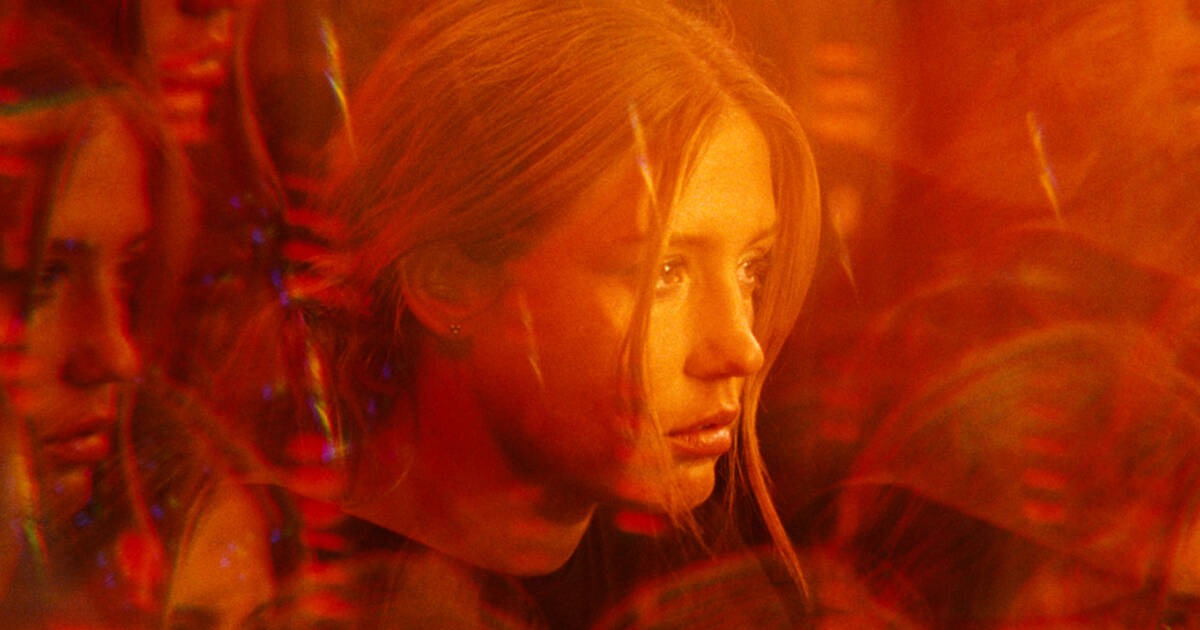 Tweet
Share
Share
Pin
For its 54th edition, the last of the general delegate Paolo Moretti, the parallel selection with a homing vocation announces an enticing program, between discoveries, big casting and estimated signatures.

It is now the turn of the Directors’ Fortnight, parallel section of the Cannes Film Festival (led by the Italian Paolo Moretti for the last time before the arrival of a new general delegate), to reveal its programming from May 18 to 27. We can advance without taking any risk that the 2022 vintage, a mixture of already estimated signatures and discoveries, is enticing – and much more sensitive to the vitality of the practice of female directors, here 11 in number, than the official selection unveiled there. a few days.

The expectation is sensitive: after a very fine adaptation of Martin Eden and the magnificent Bella and Lost, vst is Pietro Marcello who will open the ball with take offhis first work in French, announced as “a popular, musical and historical tale”. This 54th edition will also close with the thriller green perfume of Nicolas Pariser, already passed and revealed by the Fortnight with the charming Alice and the mayor.

Between the two: nine geographically eclectic first films (Ukrainian, Chilean, Colombian, Tunisian, etc.) including, for example, the trial run by the Spanish Elena López Riera, El Agua; that of the Lebanese visual artist Ali Cherri, who came out of the galleries to present The Dam (the dam); or a family story in Super 8 signed by Annie Ernaux and her son, David Ernaux-Briot, the Super 8 Years. Spotted a few years ago with her beautiful first feature The FitsAnna Rose Holmer co-signs with Saela Davis one of the two American films of the selection, God’s Creatures.

In the running for the palme d’or just last year with Bergman Island, Mia Hansen-Løve finally returns through the door of the Fortnight to present A nice morning, with Léa Seydoux. Also on the radar: the second feature film by Léa Mysius the five devilswith Adèle Exarchopoulos, as well as the new film by Alice Winocour See Paris againwith Virginie Efira and Benoît Magimel, back to basics after the American adventure of Nearby. The “strong presence of French cinema”, according to Paolo Moretti’s admission, is confirmed with the presence of the new film by Philippe Faucon, the Harkis (Release had visited the shooting), with which the author of Fatima looks at the Algerian war.

It’s not nothing to say, we are not sorry to find the Portuguese João Pedro Rodrigues (lost from sight, or almost, since the prodigious the ornithologist in 2016), who will try to set the Fortnight ablaze with Fogo-fátuo (Will-o’-the-wisp). The coach of gold, honorary reward of the Fortnight, will be awarded this year to the great American filmmaker Kelly Reichardt, whose last film Show-Up will be shown in competition.

The dam by Ali Cheri

The Five Devils by Lea Mysius

Continental Drift (to the south) by Lionel Bayer

The Harkis by Philippe Faucon

The mountain by Thomas Salvador

A nice morning by Mia Hansen-Love

A Varon by Fabian Hernandez