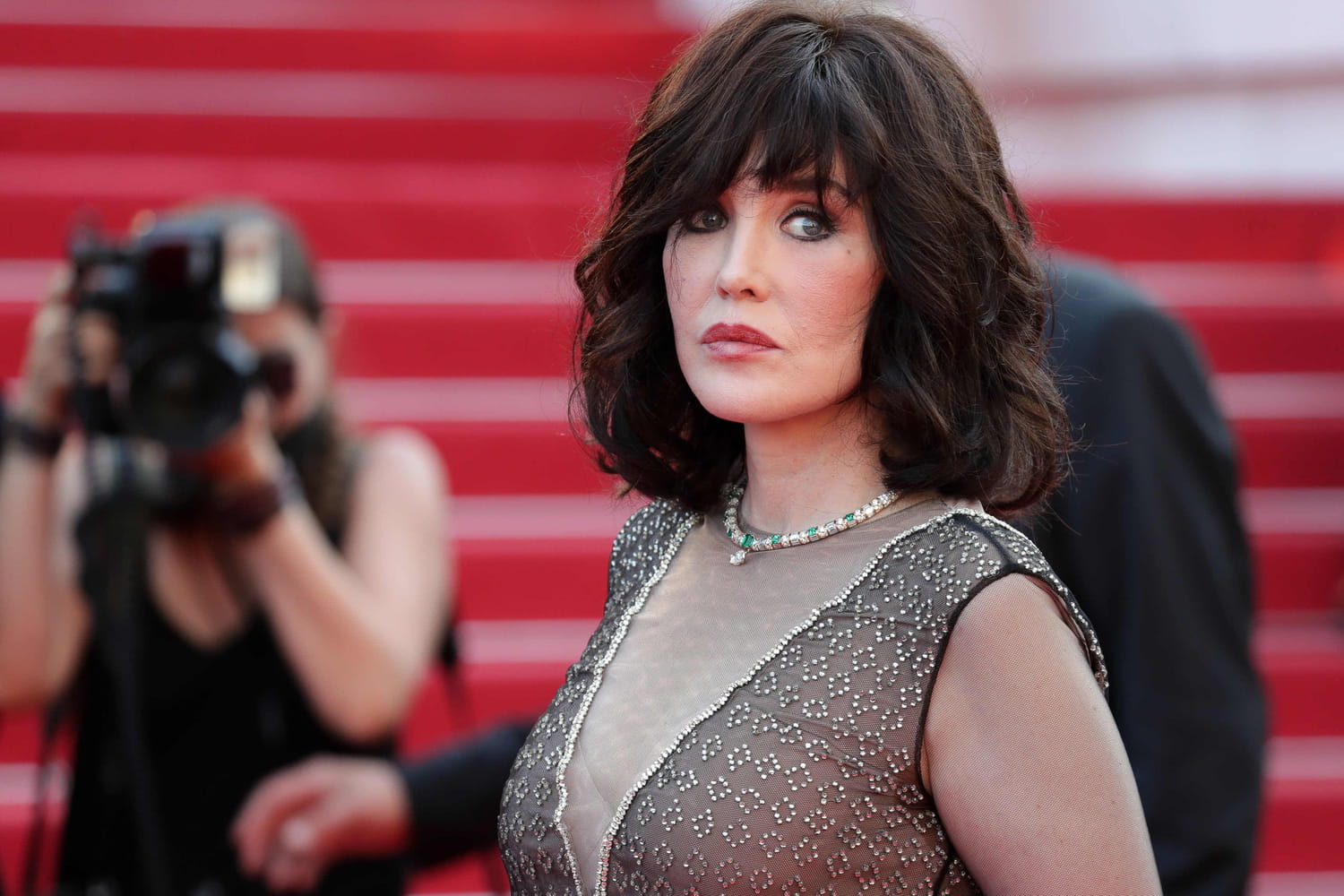 FESTIVAL DE CANNES 2022. Which stars will be present on the Croisette from May 17 to 28, 2022? Jurors, films, we summarize everything you need to know about the Cannes Film Festival.

[Mis à jour le 16 mai 2022 à 11h17] The Cannes Film Festival will wake Cannes up tomorrow. This Tuesday, May 17, 2022, the event will begin with the opening ceremony hosted by Virginie Efira and broadcast live on France 2 from 6:55 p.m. From there, many stars will parade on the red carpet of the Croisette, but which ones?

The jury of the Cannes Film Festival will also bring its share of stars. Vincent Lindon has been appointed president of the festival jury for its 2022 edition. At his side, a group of prestigious actors and directors. Noomi Rapace (Millennium), Asghar Farhadi (prize for best screenplay at Cannes in 2016 for Le Client), Rebecca Hall (Le Prestige), Indian actress Deepika Padukone, Jasmine Trinca (prize for best actress Un certain regard for Fortunata in 2017), Ladj Ly (Jury Prize at Cannes in 2019 for Les Misérables), Jeff Nichols (Grand Prize of the Critics’ Week at Cannes in 2011 for Take Shelter) and finally Joachim Trier (selected at Cannes in 2015 for Back Home , nominated for an Oscar in 2022 for Julie, in 12 chapters). Below, find the complete list of films that are part of the official selection of the Cannes Film Festival 2022.

The Cannes Film Festival lifted the veil on its official selection this Thursday, April 14, 2022. Z (like Z) by Michel Hazanavicius will open the event on May 17, 2022. Among the films that will be screened on the Croisette this year are Top Gun 2 with a tribute to Tom Cruise, but also Elvis by Baz Luhrmann, both out of competition. Among the filmmakers who will try to win the Palme d’Or, we find David Cronenberg, the Dardenne brothers, Claire Denis, Arnaud Desplechin or even James Gray and Park Chan-Wook.

Films presented out of competition:

Films presented in the Un certain regard selection:

What dates for the Cannes Film Festival 2022?

If it is the stars who make the news at the Cannes Film Festival, it is possible for everyone to participate in the Cannes Film Festival… under certain conditions. Indeed, access to the event is reserved primarily for film professionals and journalists who must be accredited. But film lovers aged 18 to 28 can also hope to discover films screened on the Croisette thanks to the “Three days in Cannes” pass. We detail how to register and get accredited in detail below:

On April 26, 2022, the Cannes Film Festival lifted the veil on the jury for its 2022 edition. It is chaired by French actor Vincent Lindo and made up of Rebecca Hall, Deepika Padukone, Noomi Rapace, Jasmine Trinca, Asghar Farhadi , Ladj Ly, Jeff Nichols and finally Joachim Trier. They will have the heavy task of judging the films in competition and awarding the various prizes at the Cannes Film Festival this year, including the prestigious Palme d’Or. As for the jury of the Un Certain regard competition, it is chaired by Valeria Golino and composed of Debra Granik, Joanna Kulig, Benjamin Biolay and finally Edgar Ramirez.

The film that won the Palme d’Or at the 2021 Cannes Film Festival is Titanium by French director and screenwriter Julia Ducournau. This is the first time that a woman has won the Palme d’Or alone at the Cannes Film Festival. Jane Campion had previously won the ultimate award for The piano lesson tied with Chen Kaige, who had directed Adieu ma concubine.

Cannes Film Festival: the stars expected on the red carpet in 2022