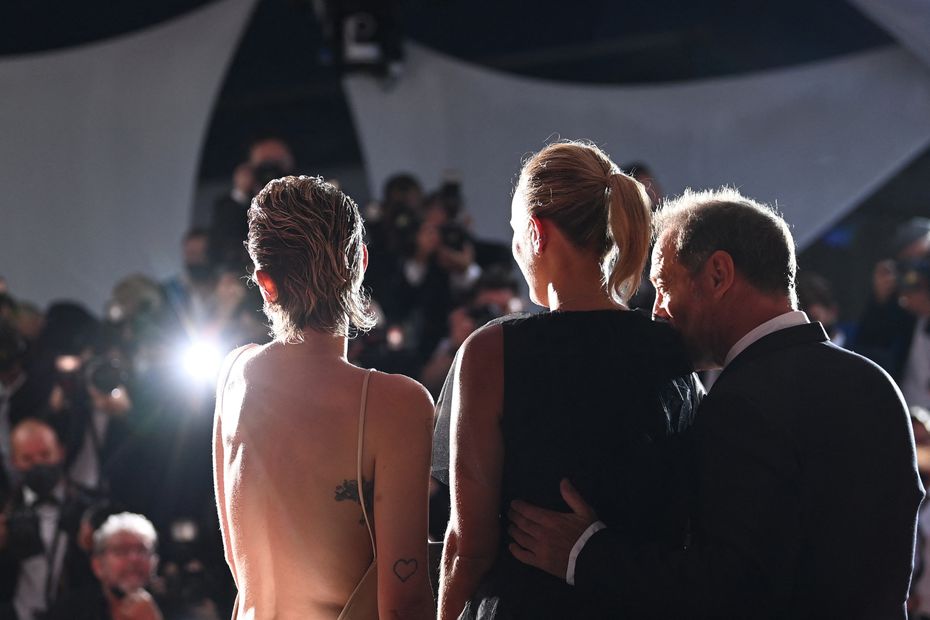 This Thursday, April 14, the Cannes Film Festival will unveil its official selection during a press conference. One month before the competition for the Palme d’Or, we take stock of who will walk the red carpet and what we already know about this 75th edition.

75th Cannes Film Festival! A beautiful anniversary which this year will surely be a glamorous moment as always, but will probably not forget politics, in the middle of the war in Ukraine. More than 2,000 films have been submitted for this anniversary edition.

We already know that the Russian delegations will not be welcome this year, from May 17 to 28, the festival could on the other hand to offer a platform to Ukrainian filmmakers, or to Russians who have broken with Putin’s regime.

We thus think of Kantemir Balagov (“Tesnota”), 30, who fled the Russia, or his eldest Kirill Serebrennikov (“Leto”), 52, enfant terrible of the contemporary creation which must, as a director, open up of the Avignon Festival. A festival that had already supported him a few years ago during his imprisonment.

On the Ukrainian side, we could count on the filmmaker Sergei Loznitsa, who submitted a film about the destruction of German cities by the Allies at the end of the Second World War.

The professionals are hoping for a return to competition from David Cronenberga horror science fiction film for which he rallied Viggo Mortensen, Kristen Stewart and Lea Seydoux, or of Australian George Miller, the father of “Mad Max”.

Also mentioned are the Swedish Ruben Ostlund, Palme d’Or 2017 with the grating “The Square”, which once again dissects contemporary mores in “Triangle of Sadness”, or even the ambitious project of Terrence Malick on the life of Christ, with Mark Rylance as Satan.

Few directors are mentioned, except American Kelly Reichardt, critically acclaimed, or the French Rebecca Zlotowski or Alice Winocour, each for films with the Franco-Belgian Virginia Efira, also mistress of the opening and closing ceremonies this year.

She was already present last year because on the Benedetta poster:

Cannes could be tempted to play the South Korean card again, after betting right in 2019 by crowning “Parasite” by Bong Joon-ho, which then won the Oscar for best film. The latter could return with his latest film, just like his compatriot Park Chan-Wook.

The Cannes rules, which exclude from the competition platform films that are not released in French cinemas, should on the other hand exclude from the Croisette Netflix movie “Blonde”a re-reading of the life of Marilyn Monroe with Ana de Armas.
Thierry Frémaux would like this rule to change, but the French exhibitors, on the festival’s board of directors, oppose it.
We also know that President Pierre Lescure will hand over control in July to a lawyer, Iris Knobloch, ex-WarnerMedia.

What we know for certain is the out-of-competition screening, starring Tom Cruise, of the sequel to the mythical “Top Gun”, and the highly anticipated biopic “Elvis” by Baz Luhrmann (“Moulin rouge “).

Directors from all over the world will have their eyes riveted on the Champs-Elysées cinema at 11 a.m. where the general delegate, Thierry Frémaux, will announce the list of elected officials this Thursday.

We should also discover the name of the president of the jury.

The specialized magazine Variety is betting on Penelope Cruz or Marion Cotillard.
With AFP

Cannes Film Festival: what you need to know before the announcement this Thursday of the official selection