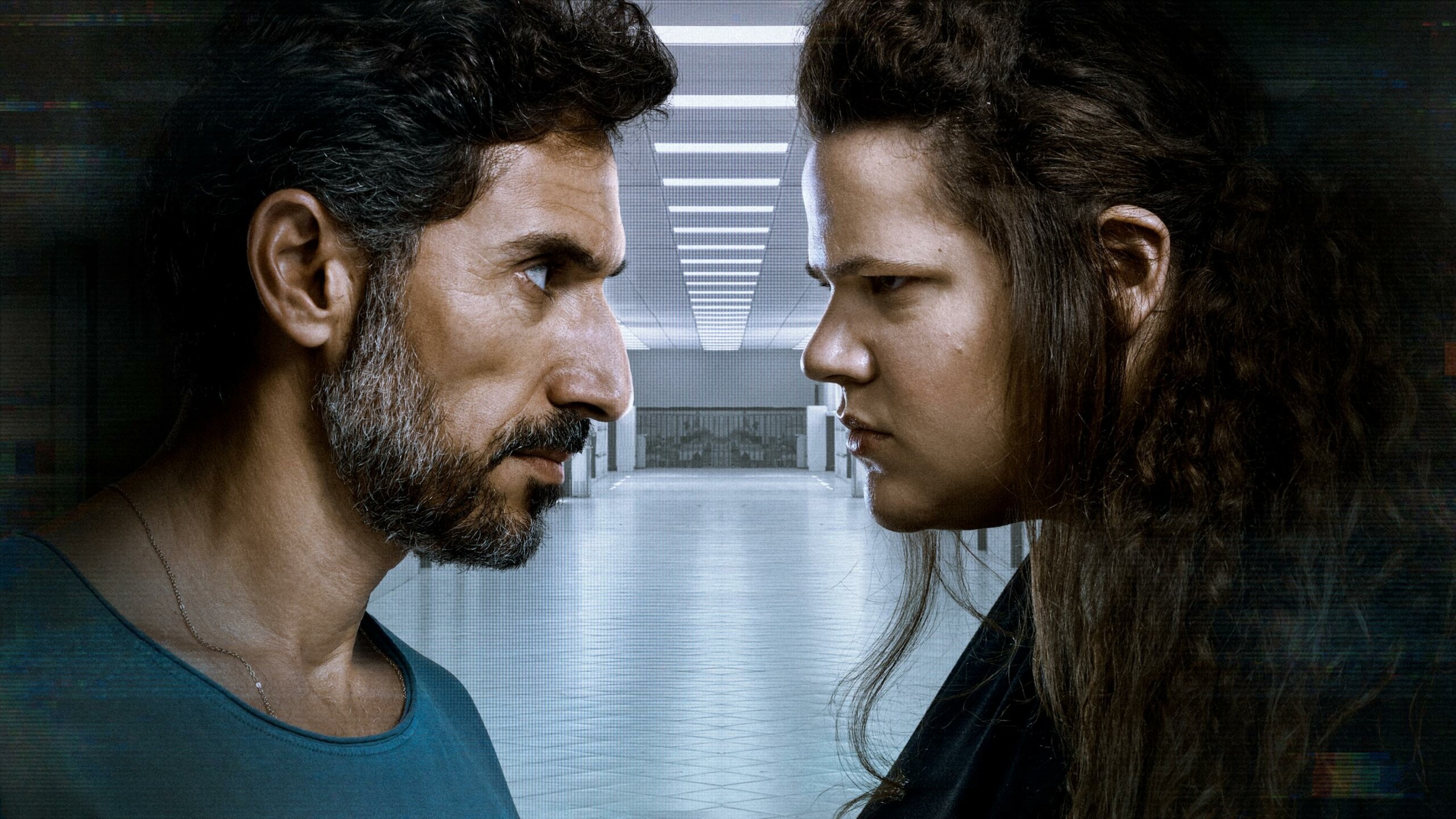 The jury of the Côte d’Azur festival, chaired by the creator of “Drôle” Fanny Herrero, rewarded a daring high school series with political overtones.

A week after the closing of its big sister Series Mania in Lille (an edition which rewarded the exploration of the first years of NTM, The world of tomorrow, at the start of the school year on Arte), the Canneséries festival took over very (and clearly too) close in the calendar. Two series festivals that follow one another in the spring, this is a harmful congestion for a sector that is certainly booming, but which still needs to invent a history and an experience.

We will not return to the largely political squabble that opposes the two festivals, while hoping that reason will prevail and that, for example, the Cannes meeting will imagine an autumn edition in the future. This edition, whose jury was chaired by Fanny Herrero (creator of Funny) first welcomed the brilliant Gillian Anderson, who gave an energetic masterclass before letting the competition, the traditional strong point of the festival, list the ten candidate series for the Prize for the best series.

Views on the world

Proposals come from almost everywhere (except America, largely absent) and auscultate a raw planet where little by little, the silent voices speak. This is the meaning of the second season of the series by Oscar-winning Frenchman Jean-Xavier de Lestrade, Games of influence, the fighters (Arte), which evokes in the footsteps of Alix Poisson, lobbyist converted into a journalist, both pesticides in agriculture and the power struggles that may allow us to get out of it. A little expected, the series is nonetheless effective in its way of mixing the levels of narrative, passing from the corridors of the ministries to the farms in difficulty.

More sophisticated, the German souls (created by Alex Eslam) won the Screenplay Award. Her heroine lives as in An endless day, but in a clearly tragic way, failing to prevent her boyfriend from piloting a plane that is going to crash, and reliving the same day when she ends up committing suicide. Even imperfect, the series has the great merit of surprising, revealing a semi-fantastic, semi-sentimental narrative web around mourning. All things considered, there is something The Leftovers in this very melodious approach to themes around the disappearance of those we love. In a spirit sometimes close, Audrey came back (Grand Prix) convinced us less, even if this Canadian creation by Guillaume Lambert and Florence Longpré has something touching: the story of a woman in a coma since her adolescence, who wakes up and discovers a world at the same time very welcoming – his family, or what’s left of them – and fundamentally monstrous. There remains a lack of balance in the sequence, between attempts at humor and other more dramatic moments.

As at Series Mania, our favorite was also that of the jury, which awarded the Prize for the best series to the Israeli The Lesson (created by Deakla Keydar), a concentrate of energy and finesse. It all starts with a stormy discussion in high school between a quadra teacher and one of his 17-year-old students, when the latter returns an assignment containing racist and anti-Arab remarks. He tries to reason with her, she denounces an injustice in the treatment to which she is subjected, he loses his temper and finds himself in difficulty after the broadcast of the video of a second altercation. Anything but Manichaean, clinging to the words and arguments of its protagonists, The Lesson plunges headlong into Israel’s democracy, both powerful and fragile, where certain subjects make dialogue difficult, if not impossible.

In addition to this political frontality which can recall another coup in a high school (Between the wallsCannes Palme d’Or in 2008), The Lesson is distinguished by its casting: Doron Ben-David as a teacher disillusioned by the right-wing of society and the incredible Maya Landsmann (non-gendered interpretation prize), who we spotted here last year with Sad City Girls. She embodies a teenager in rupture as we thought to have seen many, a stubborn girl who never leaves time out and balances her discomfort without hesitating for a second. It’s not always relaxing, but necessarily exciting. We hope to find The Lesson soon on a French channel.

The full list of winners can be found at www.canneseries.com.