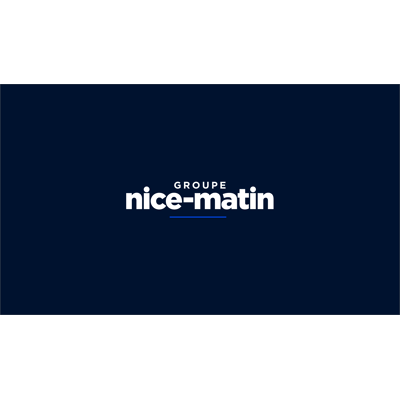 She may have “dropped out” of the profession for twenty years, Ovidie remains the X factor of CanneSéries.

Black clothes and Gothic style, refined silhouette, bright red lips and large raven lock on her fine face, the young woman could still appear on one of these old DVD covers from Marc Dorcel productions. But the tone is assertive, and the spirit of this doctor of letters has expressed itself much more than the body for many years now.

His discourse on sexuality differs significantly from the dialogues for a bare scene with a gardener.

Ovidie, or his metamorphosis into a documentary filmmaker who questions the relationship to women’s bodies, in web pastilles on Arte or radio post-casts on France culture. Proof that there is indeed another life, after pornography.

That said, the ex-star ofOrgy in black, Lilith Where First experienceswinner of a hot d’or on the Croisette, is back in Cannes with a Canal + series, Very ordinary peoplein the form of a flashback to his 1990s. Except that the “hero” here is a young man from a good family, who voluntarily decides to shoot films of this…”to piss off “the well-meaning society.

Skilful gender inversion, where the stronger sex is not the one we usually designate. A male for a good, which makes it possible to denounce the ordinary sexism of society, in its daily banality.

“With the permutation of genres, certain everyday situations, which seem banal at first glance, are obvious.explains the interested party.

For example on the age difference between Romain, 18 years old, and his thirty-something companion. If I had staged the opposite, no one would have noticed it, whereas there, we immediately see that the couple is not well matched! »

A prosex feminist activist during her career as an actress and then as a director, Ovidie may have helped to raise awareness about the underside of the affair, while keeping the senses alert.

In my series, there are still VHS tapes, it’s before the Internet. These are the last happy hours of an industry which, in France, died on the Croisette in 2001, when this environment became persona non grata during the Cannes Film Festival. »

Gone are the days when the girls of the pink square could mingle, even intertwine, with the tuxedos of the red carpet. Where the Hots d’or wanted to shine like a palme d’or, thanks to the incomparable exposure of its performers.

“In our society, there is a kind of schizophrenia between a desire to be in transgression, and the stigmatization that this engenderssighs Ovidie.