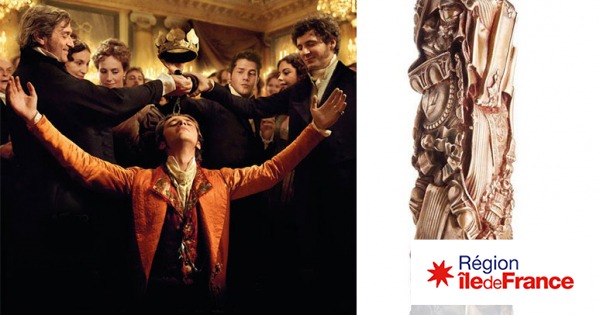 The leading public funder of cinema after the National Center for Cinema and Animated Image (CNC) and France Télévisions, the Île-de-France Region will, as every year, be well represented at the 2022 César awards.

15 films having been supported by the Region will be in competition during the ceremony scheduled for February 25, 2022 at the Olympia, in Paris (9th), and broadcast on Canal+:

All together, they total:

These films are for the most part beneficiaries of the Cinema Support Fund (i.e. regional subsidies repayable when commercial exploitation proves to be profitable) and, for 2 of them, of Aid after realization. Aid all accompanied by an obligation of filming or post-production time in Île-de-France and to employ Ile-de-France residents.

César 2022: the 15 films supported by the Region and their 39 nominations

Here is the detail (by decreasing number of nominations):

Assistance after production to Joséphine Mourlaque and Antoine Salomé.

In 2021, the Region increased its support for cinema and the audiovisual sector to preserve the diversity of creation and employment: the budget devoted to this rose from 22 million euros in 2020 to 25 million euros. euros.

This support massively concerns production, but it also goes from writing to exhibition, including image education.

César 2022: 15 films supported by the Region in competition