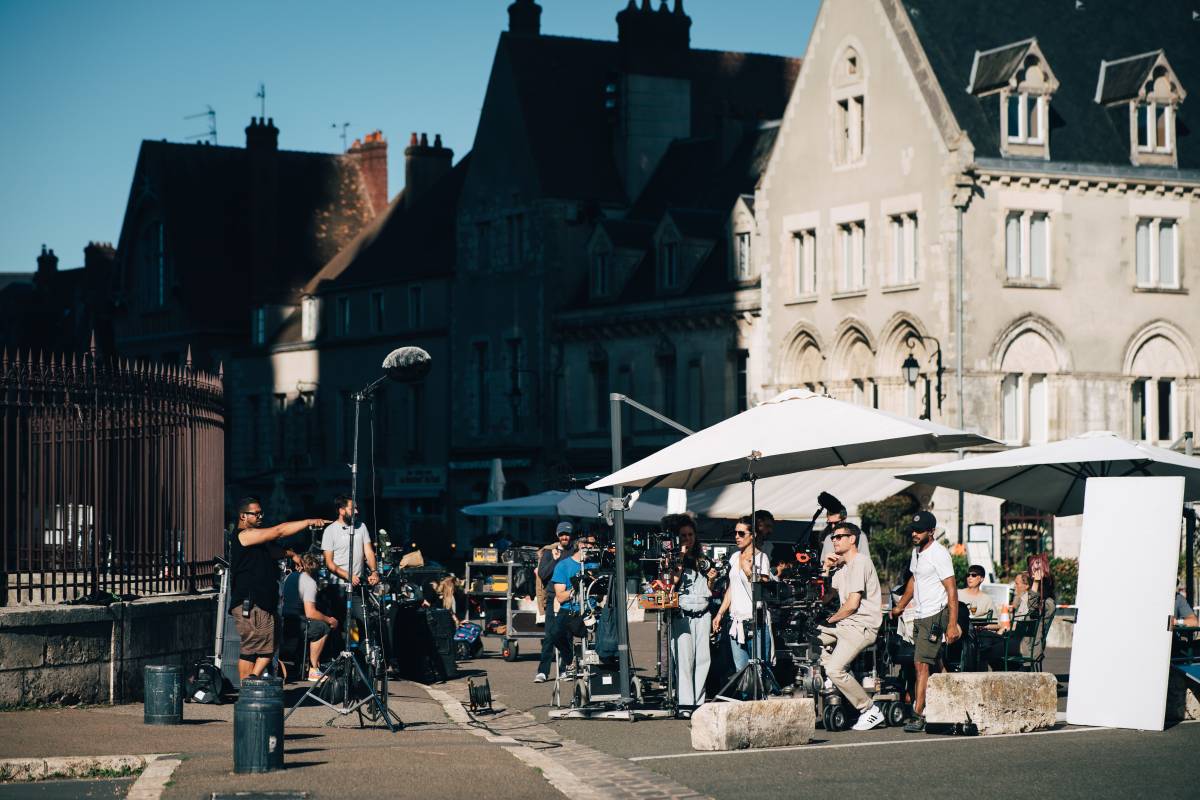 Until Thursday, a film is shot in Chartres. This fiction film is inspired by different real facts but will be freely scripted to mix different genres.
For the time being, the production 24-25 Films and Netflix do not wish to communicate more about the synopsis of the film.

The film is tentatively titled Cosmetic Valley. It is directed by Jérémie Rozan. The title is not definitive because Cosmetic Valley is a registered trademark. Among the main actors are notably Raphaël Quenard and Agathe Rousselle.

The latter interpreted the role of Alexia in Titanium by Julia Ducourneau, a film that won the Palme d’or at the Cannes Film Festival in 2021. The actress also received the prize for female revelation at the Lumières 2022. She was also nominated for the César 2022 for Best female hope for Titanium. Besides these actors to embody the main characters, local extras were also hired.

On Wednesday, the director used the parking lot of one of the residences on rue Chantault, between the Saint-André collegiate church and the Museum of Fine Arts. The actors then went to the museum which served as a privileged location for the filming. It has been converted into a luxury restaurant. Dishes prepared by Molière were notably served.Several Chartres streets were used for the filming.

The participants were also able to take advantage of the cathedral and its labyrinth for several scenes. In the surroundings, the towns of Sours and Dammarie were also used for filming. Other scenes will be performed around schools in Chartres and Eure-et-Loir in the coming days.
The film must be delivered in the first months of 2023 before post-production can work on dubbing and subtitles, for distribution in other countries.

Receive our leisure newsletter by email and find ideas for outings and activities in your region.

Cinema – Agathe Rousselle, actress of a film awarded with a Palme d’Or, filming in Chartres