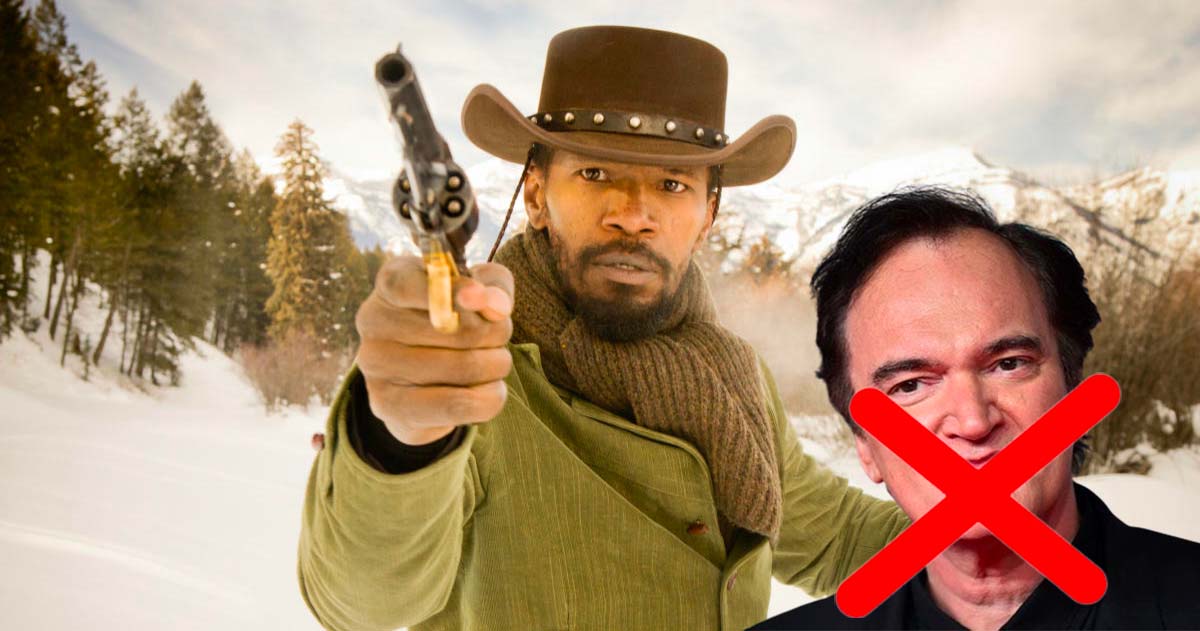 While his excellent first novel, Once upon a time in… Hollywoodjust released in paperback, the filmmaker Quentin Tarantino is accused by a famous American rapper of having stolen the idea of Django Unchainedhis biggest success.

Authorship of the film disputed

One of the most talented and acclaimed filmmakers of his generation, Quentin Tarantino brilliantly blended his encyclopedic cinephile with his love of pop culture. The director, who won the Palme d’Or with pulp Fiction in 1994, has always been a big fan of spaghetti westerns, and several of his films bear the mark: Kill Bill vol.2 and Inglourious Basterdsnotably. But it is with Django Unchained that QT made his first film of its kind.

A violent, wild and furious film, in which Quentin Tarantino tells the story of revenge and the quest for freedom of a black American in the America of the 1800s. Full of cult scenes and virtuoso dialogue, the film is the director’s greatest success to date., allowing it to reach a new audience. While some early fans criticized the direction the filmmaker’s filmography took after Jackie Brownthe film won two well-deserved Oscars: Best Supporting Actor for Austrian actor Christoph Waltz and Best Original Screenplay for Quentin Tarantino.

However, we now learn that the famous American rapper Kanye Westknown among other things for his album Watch the Thronein collaboration with Jay-Z, claims authorship of Quentin Tarantino’s film. On the podcast mic Piers Morgan Uncensoredthe Atlanta native rapper said:

Tarantino can very well make a film about slavery – in truth, the idea of Django came from me. I pitched it to him and Jamie [Foxx] to make the music video Gold Digger. And Quentin Tarantino made a movie out of it.

Attention, it is however important to qualify the words of Kanye West. In addition to the fact that the screenplay very clearly bears the mark of Quentin Tarantino’s cinephilia (the film being a thinly veiled tribute to the cinema of Sergio Corbucci, one of QT’s favorite filmmakers), it should also be noted that the role of Django was initially to be given to Will Smith, and that several other names (including that of Idris Elba) had been considered before the role was finally given to Jamie Foxx. The latter has never been linked to the creation of the film.

Following these accusations, the American media Deadline attempted to contact Jamie Foxx and Quentin Tarantino for comment. So far, no response. Case to follow? Waiting, vsIt is obviously not the first time that Quentin Tarantino’s film has been controversial. We remember the words of filmmaker Spike Lee, and his numerous charges and accusations of racism.

And to find out why, according to Pam Grier, not every actor can work with the famous director, it’s this way.

Django Unchained: this famous rapper accuses Quentin Tarantino of stealing the idea for the film from him