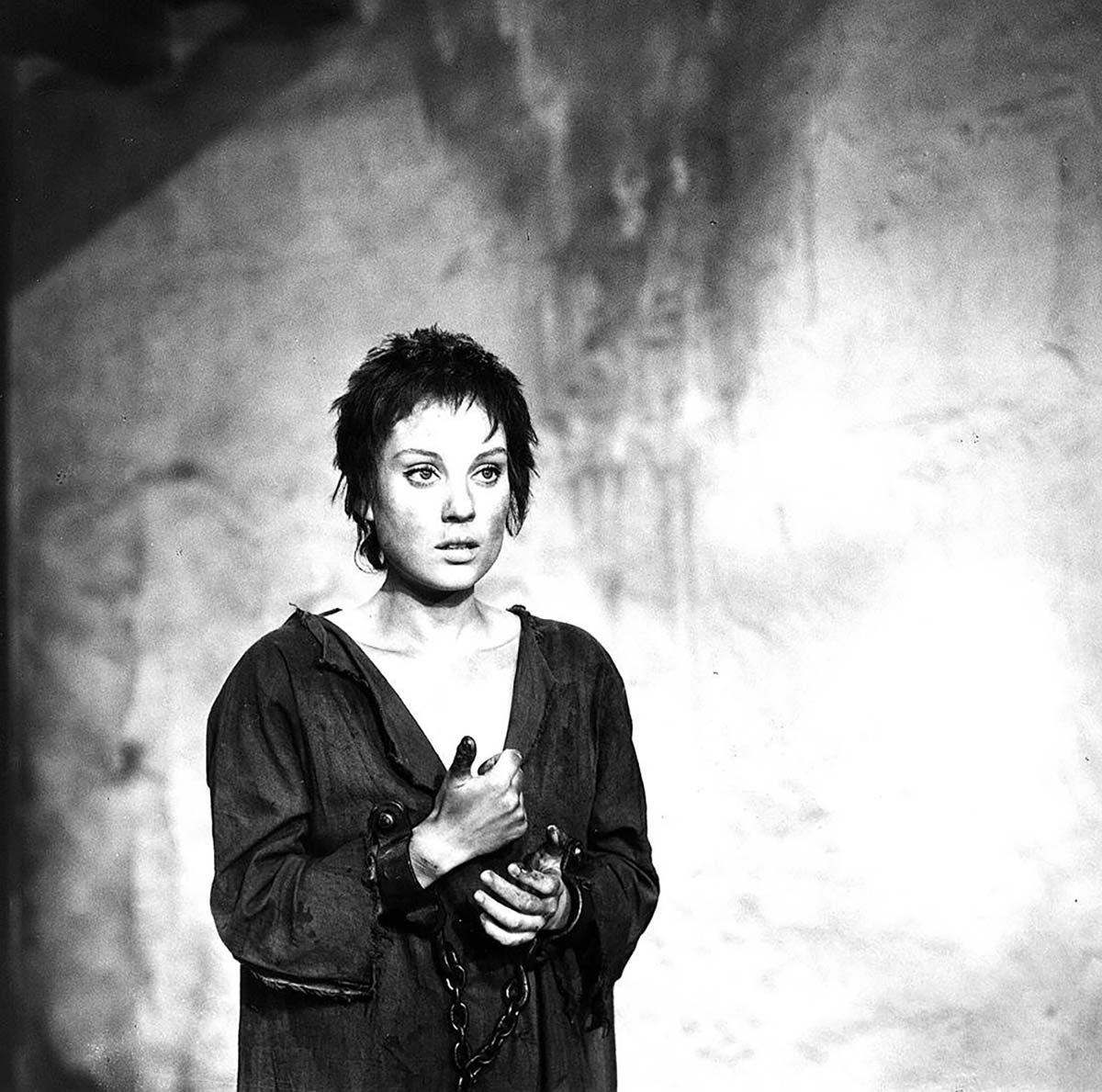 The reminder of a terrible witch hunt in Czechoslovakia, at the end of the 17th century, by a filmmaker to discover.

Moravia, 1670. For having stolen a host, believing that it was treating her cow which no longer gives milk, an old woman is accused of witchcraft. The lord of the country then summons a tribunal of the Inquisition to judge her. The inquisitor, Boblig von Edelstadt, relies on the famous manual Malleus maleficarum to conduct the interrogations. But, very quickly, the tortures will follow the denunciations, and the stakes will light, always more numerous.

A hammer for witches (Kladivo na carodějnice), released in 1970, is the 38th of fifty or so feature films by Czech director and screenwriter Otakar Vávra (1911-2011). It was only distributed in France in 2017, in Lyon, as part of the tenth
Collective Hallucinations Festival“The Festival of Other Cinema”, and it is the director’s first film to appear in our video catalogs.

The scenario ofA hammer for witchesco-written by the director and Ester Krumbachová, is the adaptation of a novel published in 1963 by Václav Kaplický (1895-1982) who took up the title, Malleus maleficarum (Witches’ Hammer), from a treatise on demonology written by two Dominicans from Sélestat, Henri Institoris and Jacques Sprenger, commissioned and approved by Pope Innocent VIII and published in Strasbourg in 1487. At the end of the credits, a text appears poster to tell us that the scenario was also nourished by the minutes of the inquisition hearings led by the inquisitor Heinrich Franz Boblig von Edelstadt who, between 1678 and 1695, sent to the stake a hundred people in the district of Šumperk, almost exclusively women. 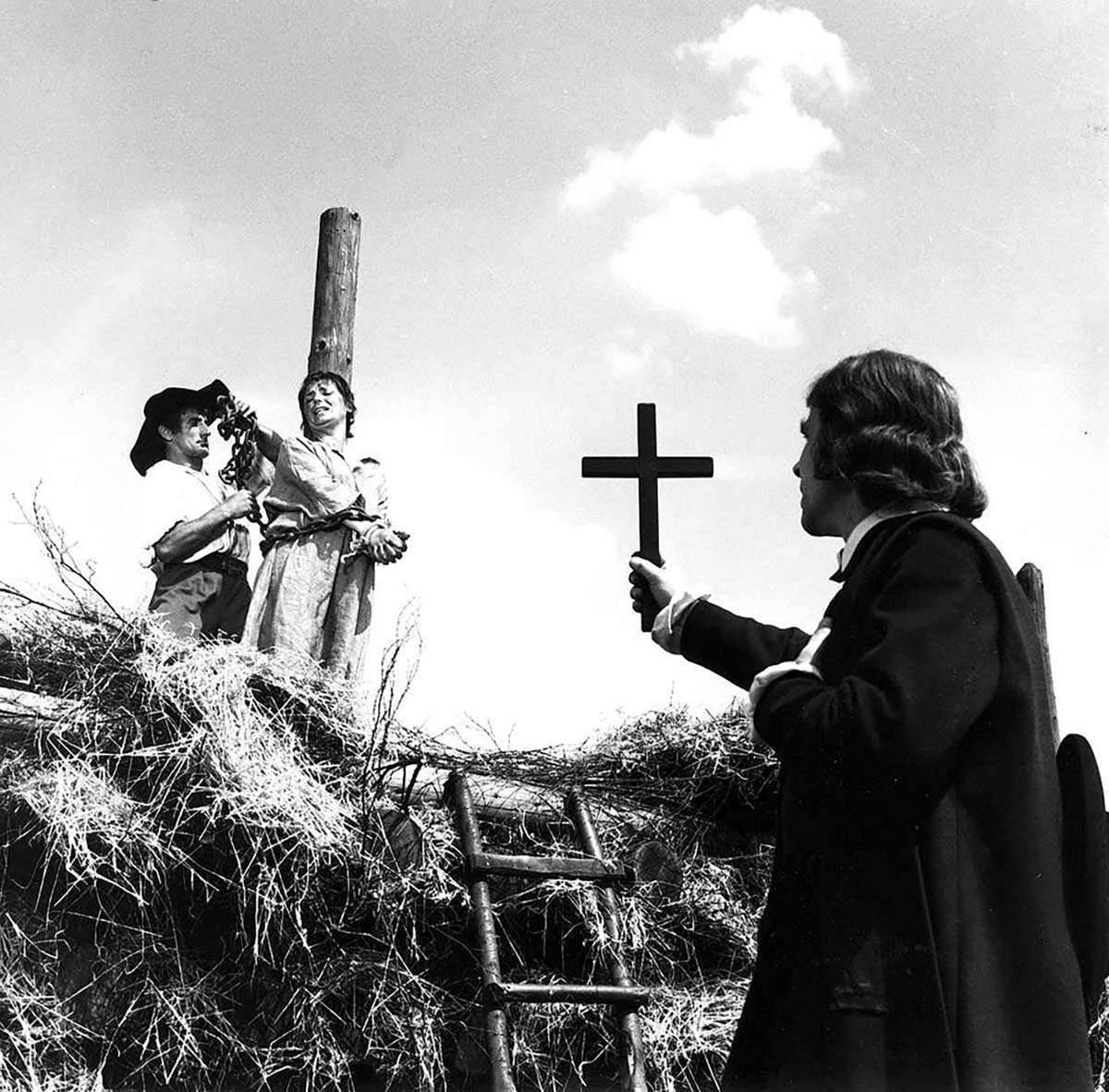 The denunciation of torture to extract confessions, reminiscent of the methods used in the Stalinist period, limited the film’s release in Czechoslovakia to a few theaters, the day after the severe repression of the Prague Spring.

Through the woman, sin came into the world

This is what asserts, in the foreground of the film, while young women are bathing, a hooded monk who will appear other times to remind us of the need to fight against evil, often embodied by women in the religions of the book in the Middle Ages and still today, if we pay attention to it. The film clearly shows that it was enough for a woman to be suspected of witchcraft, and therefore of trading with the Devil, to have every chance of ending up burned alive after confessions extracted by torture, by false promises of clemency or fault by the accused to bring proof of the inaccuracy of the accusations launched against her!

A hammer for witches is in line with good films on the witch hunt whose scenario recalls real events, such as Witchcraft through the ages (HaxanBenjamin Christensen, 1922), Dies irae (Vredens dagCarl Theodor Dreyer, 1943), The Witches of Salem by Raymond Rouleau in 1957 (and two other adaptations of Arthur Miller’s novel under the title The Cruciblein 1967 by Alex Segal, in 1996 by Nicholas Hytner), The Witches of Akelarre (AkelarrePablo Agüero, 2020) and, with an element of fantasy,
macario (Roberto Gavaldon, 1960). 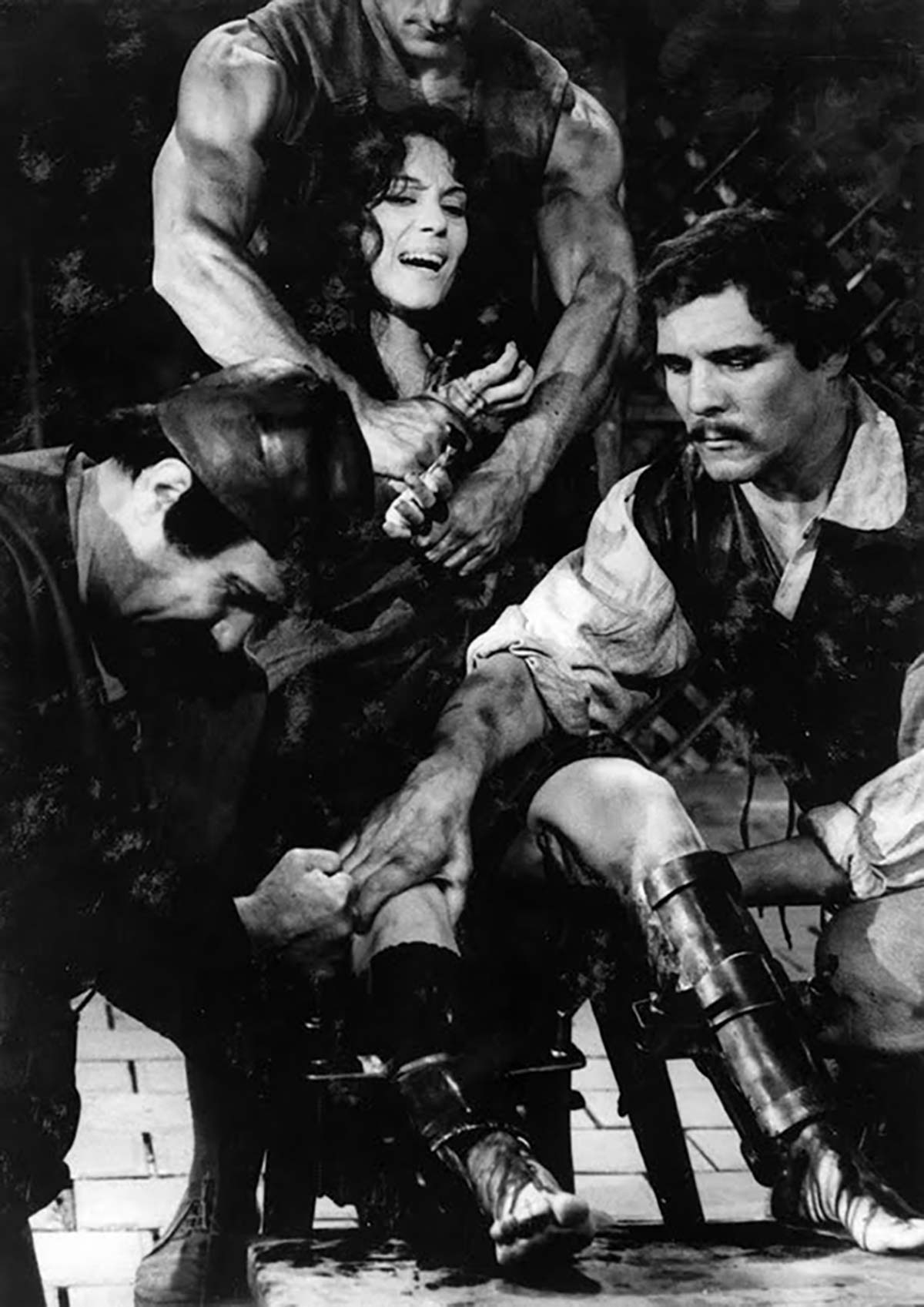 A hammer for witches, well photographed, offers good use of the CinemaScope framework and a beautiful musical illustration (with a slight anachronism: Vivaldi’s violin concerto RV 356, played to entertain the guests of a banquet, will only be composed of about fifteen years later). The film also benefits from a solid distribution at the head of which is essential, in his incarnation of Boblig von Edelstadt, Vladimír Smeral, famous in Czechoslovakia for more than one hundred roles in the cinema, then on television. We have seen it in France in
Alouettes, the thread in the paw (Skrivánci na nitiJirí Menzel, 1969), hailed by the FIPRESCI Prize in Berlin, released on video by Malavida Films in 2011.

A hammer for witchesan interesting surprise, makes you want to discover other films by Otakar Vávra, in particular The Mischievous Bachelor
(Nezbedny bakalár), nominated at Cannes in 1946 for the
Grand Prize who would become the Palme d’Or. 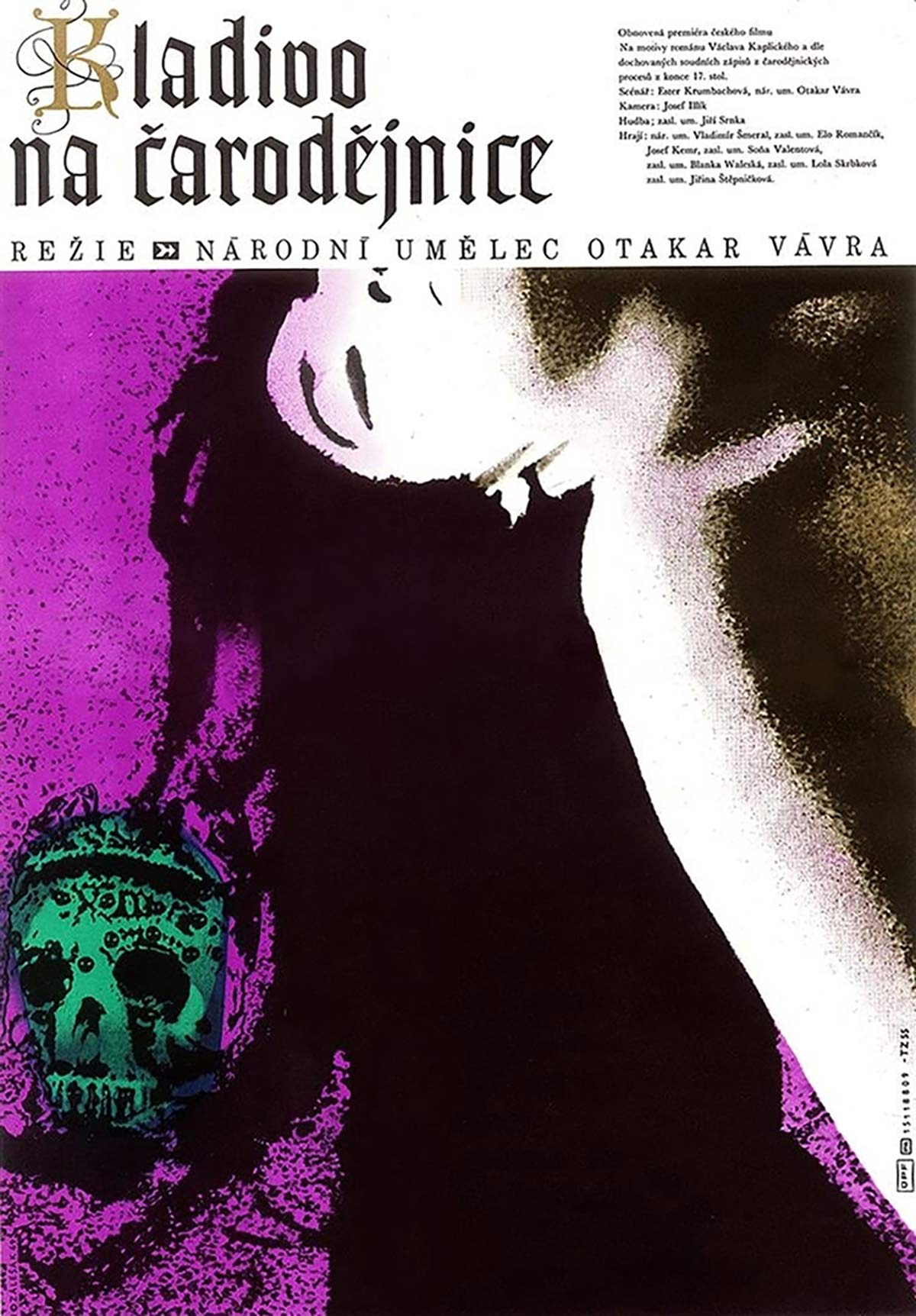 A hammer for witches (107 minutes) fits on a Blu-ray BD-50 housed, together with a DVD-9 with the same content, in a digipack two-fold, slipped into a case.

The fixed and musical menu offers the film in its original version, in Czech, with optional subtitles, in audio format, Linear PCM 2.0 mono.

Slideshow of posters and photos (42”).

The image (2.35:1, 1080p, AVC), after restoration in Czechoslovakia, respectful of the silver grain, deploys a firmly contrasted and carefully calibrated shade of gray. The persistence of tiny positive and negative dots and scratches and the occasional larger stain does not spoil the overall good impression.

The Linear PCM 2.0 mono sound clearly reproduces the dialogues, in a good balance with the atmosphere and the musical accompaniment, rarely affected by a few saturations. The restoration has erased the parasitic noises due to the aging of the film, leaving only a breath at a variable level, but low enough not to be annoying.

DVDFr | A Hammer for Witches: The Complete Blu-ray Review