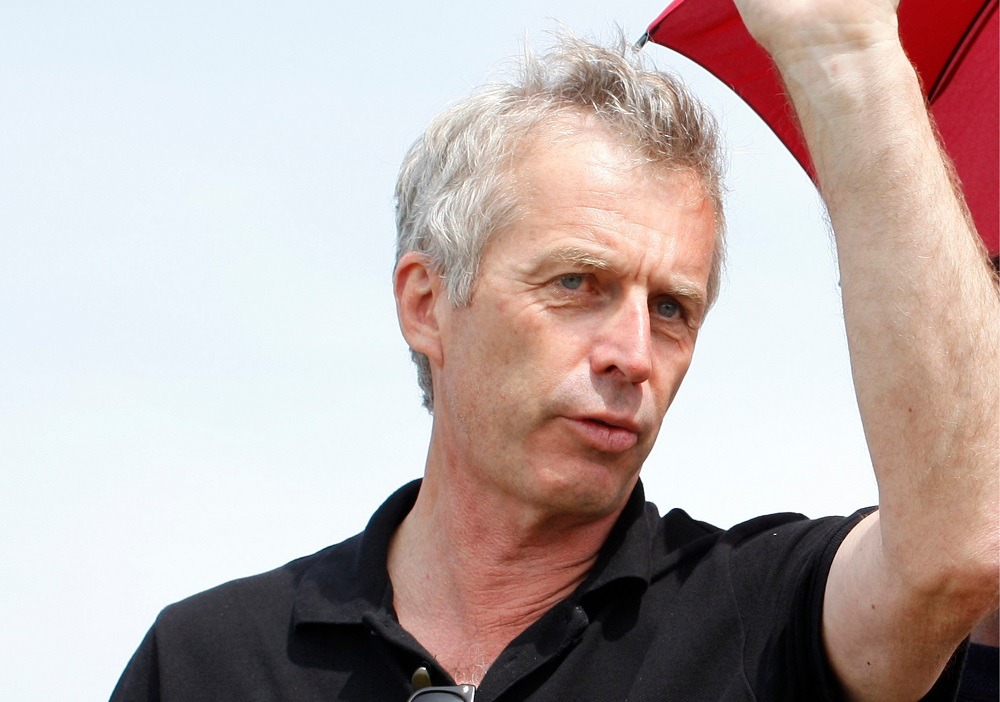 04/04/2022 – The new projects of Bruno Dumont, Joshua Oppenheimer and Ralitza Petrova, among the selected

Director Bruno Dumont, whose new project The Empire is selected by Eurimages

The results of the first evaluation session of the 2022 projects submitted to the Eurimages Fund just announced. Following the recommendations made by the independent experts gathered online, the Fund’s Executive Committee has decided to support 23 feature films, including 7 documentaries and an animated film, for a total amount of €5,516,000. by women represented 34.4% of the eligible projects examined; they represent 52.2% of the projects supported and 53.3% of the total amount of funding granted.

Supported projects include: the new project by the acclaimed French filmmaker Bruno Dumont just one year after the candidate for the 2021 Cannes Palme d’Or France [+lire aussi :
critique
bande-annonce
interview : Bruno Dumont
fiche film], The Empire (France/Germany/Italy/Belgium), which won €450,000; the next title from the British director born in the United States but based in Denmark Joshua Oppenheimer (whose latest film was The Look of Silence [+lire aussi :
critique
bande-annonce
fiche film]Grand Jury Prize at Venice in 2014), The End (Denmark/Germany/Ireland), which received €480,000 (seearticle); Lust (Bulgaria/Denmark/Sweden, €182,000) from the Bulgarian Ralitza Petrova (Golden Leopard at Locarno in 2016 for his first feature film, Godless [+lire aussi :
critique
bande-annonce
interview : Ralitza Petrova
fiche film]); The shooting star by the Belgian-Canadian duo Dominique Abel–fiona gordon (Belgium/France, €330,000); Even among the ruins by the Belgian actress-director Yolande Moreau (France/Belgium, €400,000).

Other established directors who have received support include the Slovenian Hanna A. Slak with Not a word (Germany/Slovenia/France, €295,000) and Afghanistan Roya Sadat with The Forgotten History (Spain/Netherlands/France, €400,000).

Two second feature films were selected: The consent from the French vanessa filho (France/Belgium, €340,000) and Things That You Kill from Iranian Alireza Khatami (France/Poland/Canada, €105,000).

The only animated film of the lot is Niko – Beyond the Northern Lights of Jorgen Lerdam and Kari Juusonen (Finland/Germany/Ireland/Denmark, €470,000).

During this meeting, the Executive Committee of Eurimages also decided to grant the patronage of the fund to European Documentary Association for the publication of a new financial guide to the documentary sector, which notably includes a co-production guide.