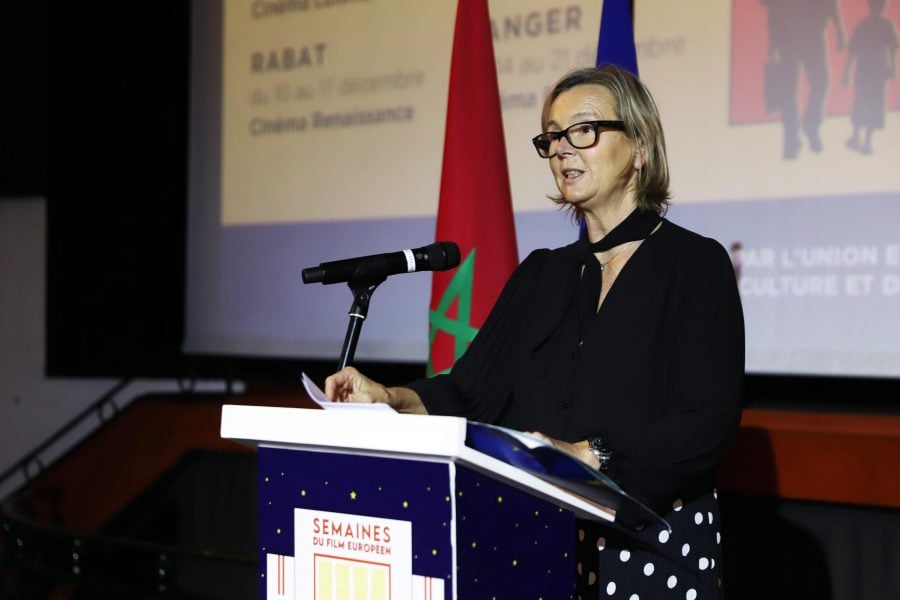 The 29th edition of the European Film Weeks, organized by the European Union in Morocco, returns this year from December 7 to 21 with a selection of 8 award-winning feature films at the biggest film festivals in the world and 3 short films by filmmakers promising films from the South of the Mediterranean which will be screened in the cities of Casablanca, Rabat, Marrakech and Tangier.

After a one-year hiatus following the onset of the pandemic crisis, the 29th edition of the European Film Weeks came back in force this year and opened on Friday evening at the Cinema Renaissance in Rabat, with the screening of one of the event films of the year, “Without Filter” by Swedish director Ruben Östlund, which won the Palme d’Or at Cannes in May 2022. The film represents a social satire marked by fierce humor and using caustic language .

“We are starting the 29th edition of the European Film Weeks. We resume with the speed of cruises after a year of stoppage due to the pandemic. So we are back in 2022 with a very strong, very diverse line-up, we have eight feature films representing ten different European nationalities. We have a program for all the public and I want to invite people who follow us to watch because it will make you laugh, it will make you cry and it will make you travel but it will also make you appreciate and know diversity a little better who is europe“, entrusted to Hespress UK EU Ambassador to Morocco, Patricia Llombart Cussac.

The diplomat continues: “This is our objective through these weeks of European cinema that we have organized now for almost 30 years. We have brought here to Morocco the best of European cinema, the best creators who have won prizes in recent years and also creators of the future, to bring us closer and bring this European culture to Morocco, to enrich each other and to also contribute to promoting these values ​​shared by the European Union and Morocco through culture and in this case, through cinema». 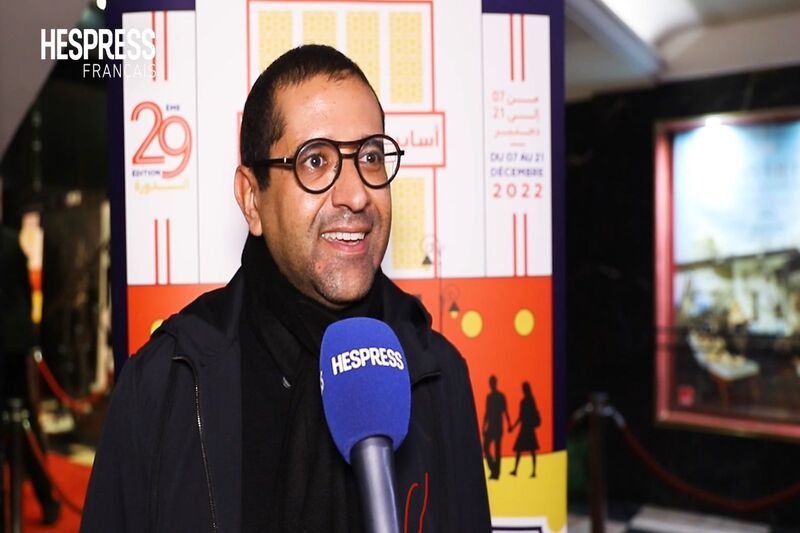 At the same time, the artistic director of the European Film Weeks, Ali Hajji, explains to Hespress UK that “The European Film Weeks were created in 1991 on the initiative of the European Union in Morocco, and it is an event which is eagerly awaited by Moroccan film lovers and which offers each year to discover 8 great European films which have been selected or awarded in the biggest international cinematographic events such as the Cannes, Venice, Toronto, Berlin festival… This year we are offering a selection which is also completed by three short films from the South of the Mediterranean, with a Moroccan film, a Lebanese film and a Palestinian film».

“The 29th edition opens with the Swedish director’s film “Sans Filtre”, which won the Palme d’Or at the Cannes Film Festival last May and which enabled its director to obtain his second Palme d’Or. gold of his career since he had already won an award at Cannes in 2017. These eight films from ten different nationalities fall under the co-production system, so there are a certain number of European countries which are represented as the Germany, Luxembourg, Spain, Belgium, Italy, France and Romania“says Ali Hajji.

To conclude, the artistic director makes it known that “it is a selection of great diversity, there are films of different genres including Thriller, Comedy, Social Satire, Political Fable. It is a program which is very vast and which deals with very different themes and subjects this year.». 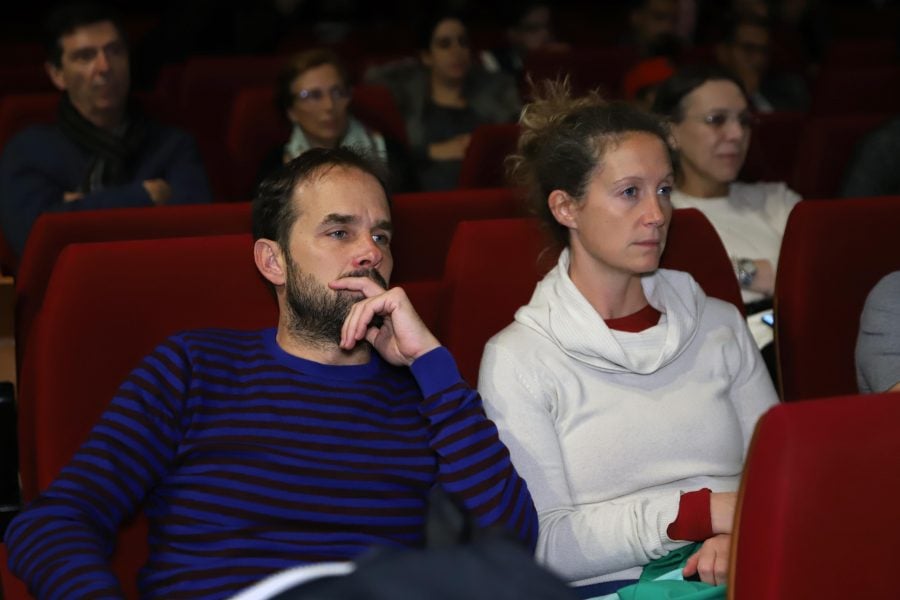 Here is the program of screenings scheduled in Rabat from December 10 to 17 at the Cinema Renaissance:

– Tuesday, December 13, 2022: “The children of others” by French Rebecca Zlotowsky, “Jmar” by Moroccan Samy Sidali;

European Film Weeks, a moment of sharing and discussion