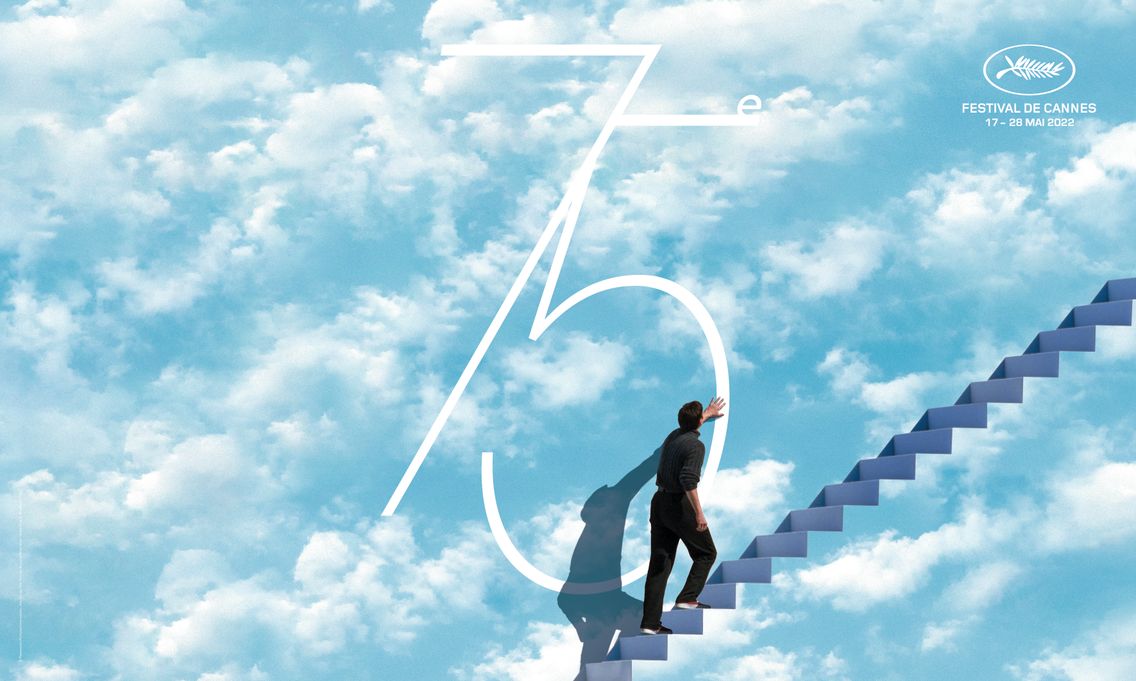 France Inter makes you live the Cannes film festivalan unmissable event where all the cinemas, French and international, meet, with :

■ From Tuesday 17 to Thursday 26 May at 7.24 a.m., Le festival diary by the culture department of France Inter

■ From Tuesday 17 to Friday 27 May at 9 a.m., Boomerang ofAugustin Trapenard

■ Sunday May 29 (broadcast from Paris) at 8 p.m., The Mask and the Feather of Jerome Garcin

France Inter, 1st radio partner of the cinema, defends films, major festivals and artists all year round. The Cannes Film Festival is an unmissable event for France Inter. Discover our films selected at Cannes:

This year, it’s the French actor Vincent Lindon who was chosen to be the Jury President of the Cannes Film Festival. Surrounded by eight jurors, the winner of the best actor award in 2015 will award the Palme d’Or to one of the 21 films in the Competition on Saturday May 28, during the Closing Ceremony.

France Inter climbs the steps of the Cannes Film Festival from May 17 to 28, 2022