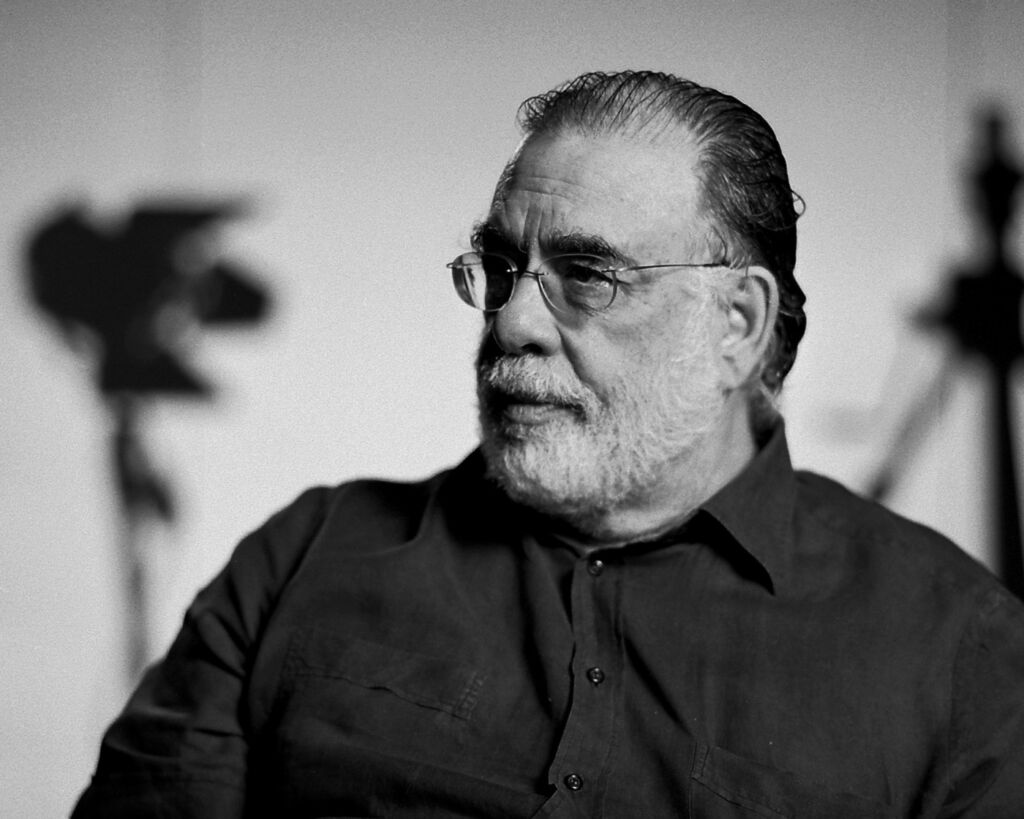 The director of the trilogy Godfather and D’Apocalypse Now did not abandon his crazy project of Megalopolisa utopian fresco inspired by ancient Rome, and seems ready to put forward 120 million dollars from his own pocket to finance the film.

Megalopolis will it finally see the light of day, or will it end up on the shelf of the great cursed films alongside Napoleon of Stanley Kubrick, Leningrad of Sergio Leone or Dunes by Alejandro Jodorowsky? Francis Ford Coppola82, one of the few directors to have won the Palme d’Or at the Cannes Film Festival twice – once in 1974 for secret talk then in 1979 for his masterpiece Apocalypse Now – once again proclaimed his intention to bring to the screen Megalopolis, epic fresco taking place in a futuristic Big Apple, baptized “New Rome”, then in full reconstruction after having suffered the brunt of a great cataclysm. Today, the filmmaker, acclaimed by critics and shunned by studios for many years, declares himself ready to advance the 120 million dollars necessary for the development of Megalopolis.

Coppola had already tried to resurrect the project in the early 2000s, but the attacks of September 11 had quite logically cooled the producers of the time. The project finally seems to be relaunched in 2019, when the director celebrates his 80th birthday. Last September, it was already rumored that the director of Godfather was ready to put his hand in his pocket to make this dantesque film imagined in the 1980s, and that the latter would have already approached Oscar Isaac, Forest Whitaker, Cate Blanchett, Jon Voight, Michelle Pfeiffer, Zendaya or even James Caan (aka Sonny Corleone in The Godfather) to integrate the cast of the film. Coppola, who has not been behind the camera for more than ten years (Twixt, 2012), recently clarified his intentions in a large portrait dedicated to him by journalist Zach Baron for GQ Magazine.

The director thus confirmed to GQ to have sold a large part of his Californian wine estate to be able to finance his own film up to 120 million dollars. Coppola evokes a film with philosophical ambitions inviting us to question human nature, with the backdrop of a love story in a large megalopolis which then walks in the footsteps of ancient Rome. Coppola thinks big and is already imagining a film that audiences would see every year like a classic like Life is Beautiful (Frank Capra, 1946).

For the New Year, instead of talking about you going to give up carbs, I would like to discuss this one question, which is: Is the society we live in the only one that offer to us?

As for the reluctance of the studios to produce his feature films and the financial risk involved in producing his own films, Coppola – who had fought to finance Apocalypse Now and had in particular been in debt for several years following the commercial sinking of One from the Heart (1982) – no longer afraid of anything: “ I don’t give a damn about any financial impact. It means nothing to me”. Let’s hope that Megalopolis, which should require more than three years of work from the director, will be as audacious as his declarations.