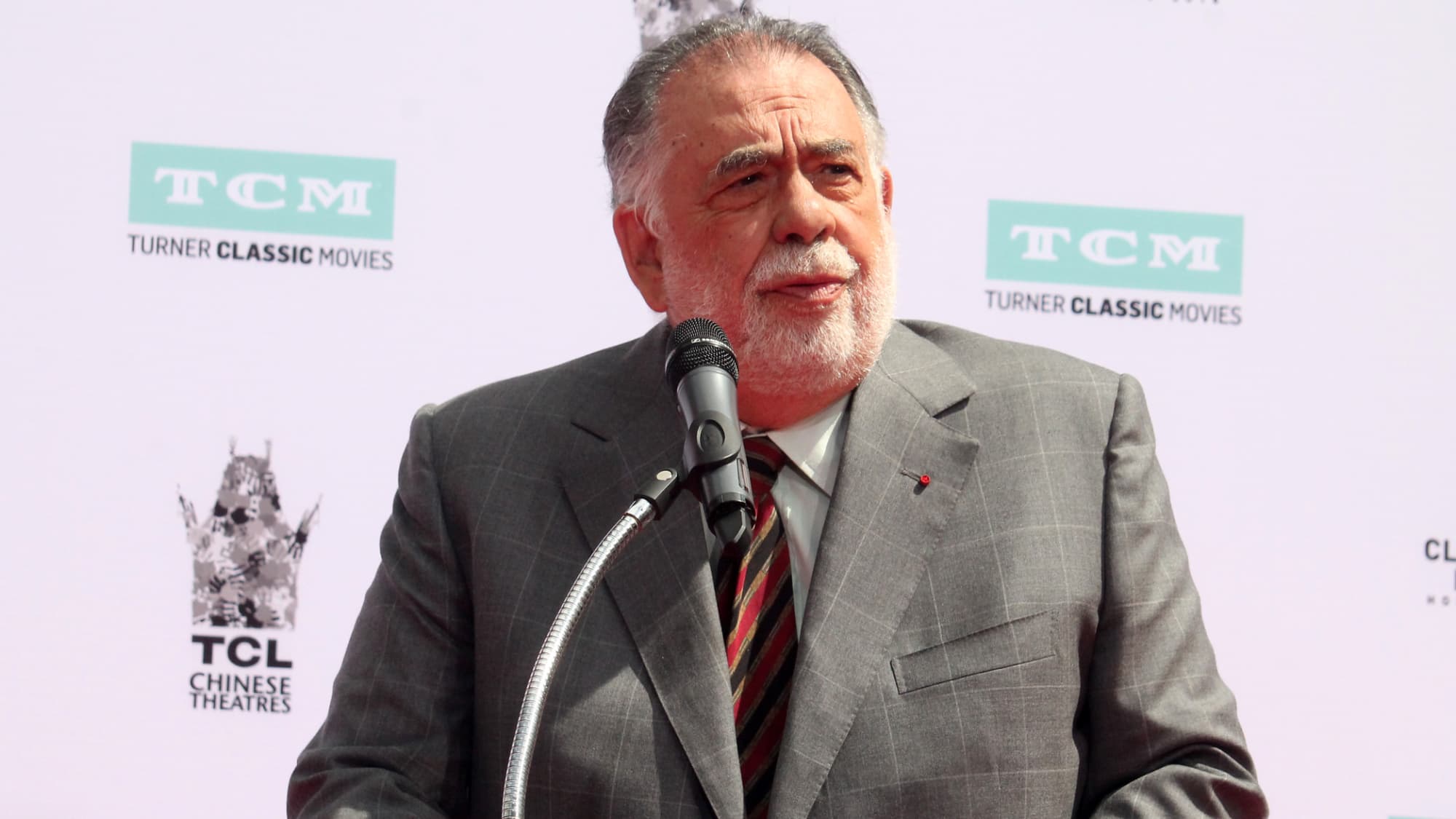 Each month, TCM Cinéma offers a retrospective of one of the greatest stars of cinema. If it is often actresses or actors, directors and directors also have the right to the red carpet. In February 2022, it is one of the masters of the genre, Francis Ford Coppola, who is in the spotlight, with four films, to be found every Friday evening at 8:50 p.m. A perfect date to start the weekend off right!

Among the sacred monsters of cinema, there is Francis Ford Coppola. It is therefore not surprising that TCM Cinéma decides to make it its star of the month. After all, we are talking about the director of legendary films, like the trilogy The Godfather, Apocalypse Now or Dracula. Works in the category “that you must have seen at least once in your life”, but too obvious to be part of the retrospective dedicated to the man who won five Oscars and two Palmes d’Or, and nicknamed “the Napoleon of cinema”. But rest assured, the four films selected for this month of February are also masterpieces, always with an incredible cast, and one of them is precisely one of those that allowed him to win a Palme d’Or…

After his first film, The Wild and Naked Westreleased in 1962, Francis Ford Coppola became a superstar with The Godfather, released in 1972, and became THE mafia film par excellence. Already accustomed to touring with the biggest stars (Marlon Brando, Al Pacino, Diane Keaton, Andy Garcia…) when he was barely in his thirties, the director subsequently alternated between great successes and more confidential films, but always with a very good reception from critics. And very naturally, the biggest stars made in Hollywood wanted to shoot under his direction, reputed to be demanding, but above all excellent!

This is what will be possible to see every Friday in February, at 8:50 p.m. on TCM Cinéma, with from February 4 The Idealist, a 1997 film which he also wrote based on the best-selling film of the same name by John Grisham), starring Matt Damon, Danny DeVito, Claire Danes, Jon Voight and Mickey Rourke. Don’t apologize a bit. In this well-crafted thriller, we follow the journey of a young lawyer from Memphis, who finds himself working in a disreputable firm, and in connection with… the mafia. Coppola’s favorite theme is back. February 11 is Rusty James, from 1983, which is on the program. We still find beautiful people (Matt Dillon and Mickey Rourke in particular) in this film shot in black and white, on the story of two brothers opposed to a rival gang.

On Friday, February 18, this is one of the very best films by Francis Ford Coppola, secret talkdating from 1974, with Gene Hackman and a very young Harrison Ford (the saga Star Wars hadn’t been there yet). For the record, if this perfectly well-crafted spy film received the Palme d’Or the year of its release, it could not win the Oscar for best film in 1975. This one was awarded to Godfather, part 2, by… Francis Ford Coppola. To be his best adversary, definitely the mark of the greats.

Continuation and end of this special Francis Ford Coppola retrospective on TCM Cinéma on Friday February 25, with Heart stroke. Dating from 1982, this musical drama follows the night of July 4 the couple formed by Hank and Franny. The two decide to separate to “fly with their own wings”, with in the background songs by Tom Waits, who signs the soundtrack of the film, but also makes an appearance, as a trumpet player.

Francis Ford Coppola, star of the month on TCM Cinéma