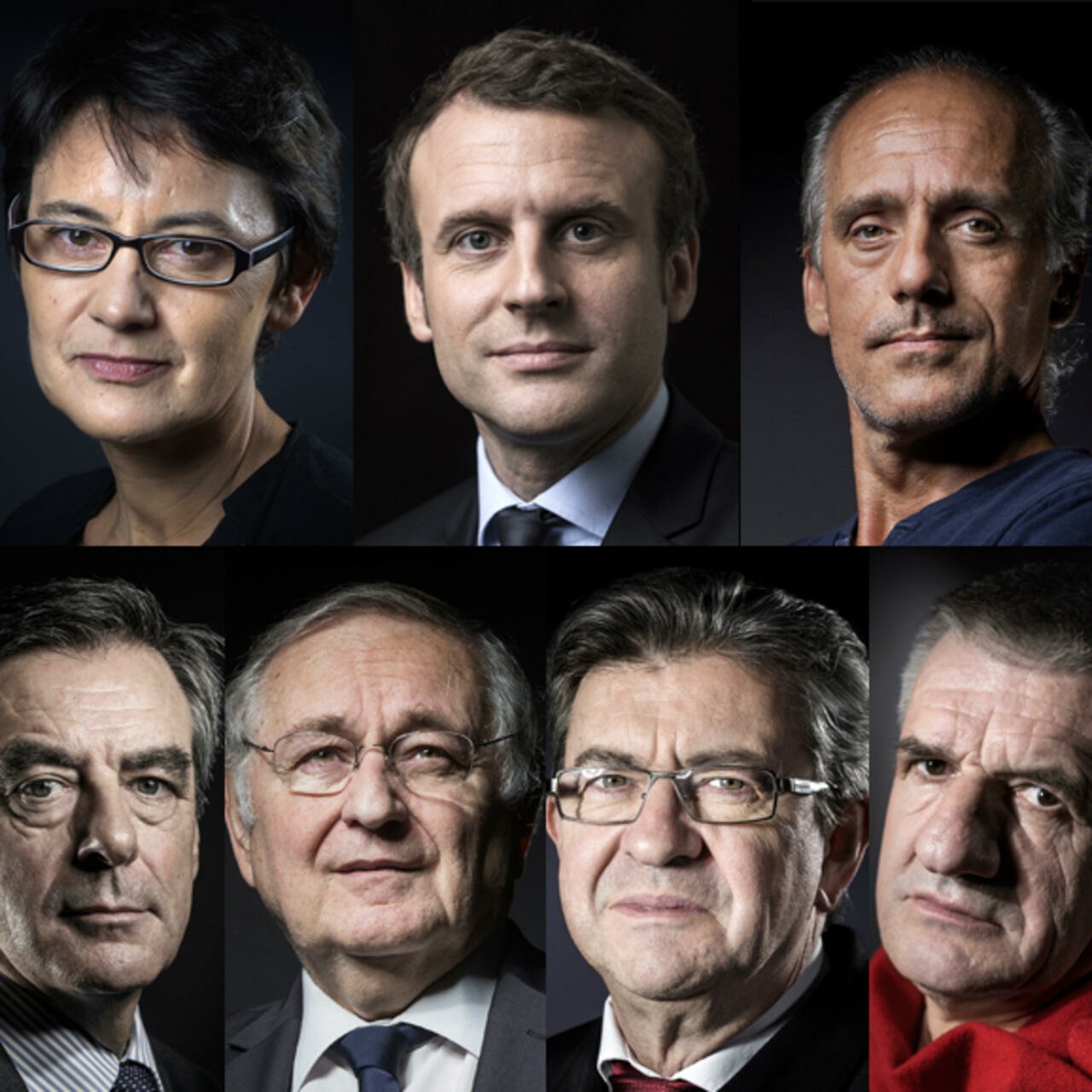 On April 10, the first round of the French presidential election took place. This is the twelfth presidential election of the Vand Republic and eleventh by universal suffrage. The pollsters weren’t wrong. Indeed, for weeks, these polls have indicated that Emmanuel Macron, current tenant of the Elysée Palace, would arrive at the top of the first round, ahead of Marine Le Pen. As expected, the two qualified for the second round. The scenario of 2017 is repeating itself. While waiting to see, in two weeks, which of the two candidates will prevail in the polls, in order to pilot the ship “France” for the next five years, we can afford to dare to draw a parallel with the Africa, in relation to certain facts and behaviors. Firstly, we can look at the time taken to make the election results public. In the country of Victor Hugo, as in the overwhelming majority of Western democracies, the results are immediately posted after the last voter has voted.

In Africa, this is a miracle. In France, technology certainly has something to do with this performance. But it initially pleased the French to choose to treat the electoral results in this way. And the icing on the cake is that we have rarely witnessed contestations of these results by the unsuccessful candidates. In Africa, the results take forever to be published. And this is more attributable to the will of the reigning prince to manipulate them in his favor than to the lack of effective technology for processing and publishing the results of the polls. Under these conditions, one can understand why the results of elections in Africa have almost always given rise to palaver and fights which very often lead to tragedy. Of course, there are isolated cases where transparency and diligence are essential. But here too, some unsuccessful candidates, in bad faith, systematically dispute the results. In either case, one can say that Africa presents itself as a spectacle of desolation to others. The second element of comparison is related to the participation rate. For this election, a low turnout was expected. And the numbers, as we draw these lines, were pointing in that direction. Indeed, at 5 p.m., France time, the participation rate was 65%, slightly down compared to 2017. Until the official figures confirm or refute this, we can say that in France, as in Africa, citizens are beginning to be disgusted and annoyed by politics. And at the origin of this disaffection, we can cite the broken promises and the unhealthy propensity of the candidates to lie like tooth-pullers. In Africa, this pathology is such that public opinion is increasingly convinced that only demagogues and false types are predestined to succeed in politics.

Macron or Le Pen, it will be white cap or white cap as far as the interests of France are concerned

The third element of comparison is related to the results of the candidates. In France, we can say that the rule is the second round. In Africa, the rule is the K.-O. Very often misleading! The exception is the second round. And when this exception occurs, the candidate president experiences it as a lèse-majesté crime. Generally, therefore, to avoid this crime, we give ourselves the means to achieve a Soviet score to please the candidate president. The 4and element of comparison is linked to electoral corruption and the ethnic vote. One can hardly imagine a presidential election in Africa, where these two evils are absent. While in France, we vote for a candidate because of his ideas, the relevance of his social project and his personality, in our tropics, very often, we vote for the candidate of his village or for the candidate who can most, shower you with banknotes. There is little regard for quality criteria. The last element of comparison is related to the inclusive nature of the presidential election. In France, the question does not arise. In Africa, on the other hand, in any case, in many countries of the continent, the candidates who are likely to seriously upset the president in office at the ballot box, are very often, wrongly, accused of all the sins of Israel. And because of this, they are not allowed to compete. This scenario is the lesser evil. In the worst case, they are thrown in prison and slaughtered. In this respect, the Uganda of Museveni holds the gold medal. In the absence of candidates capable of rocking their thrones, many African presidents are raising “biker” candidates, just to accompany them in this enterprise of cheating with democracy. Unfortunately, our Western partners, supposed to help Africa to pull democracy upwards, sometimes put up with these heads of state who are predators of democracy. From what precedes, we can say that in many aspects, Africa would benefit from drawing inspiration from France insofar as it wants to put an end to the democratic dwarfism from which it has always suffered. For the rest, it should be remembered that France’s African policy will not change fundamentally, and that, regardless of the candidate who emerges victorious from this presidential election. Macron or Le Pen, it will be white cap or white cap as far as the interests of France are concerned. At most, it is the envelope that will change.

FRENCH PRESIDENTIAL VIEW FROM AFRICA: And if we were inspired by good practices in France? – Editions The Country