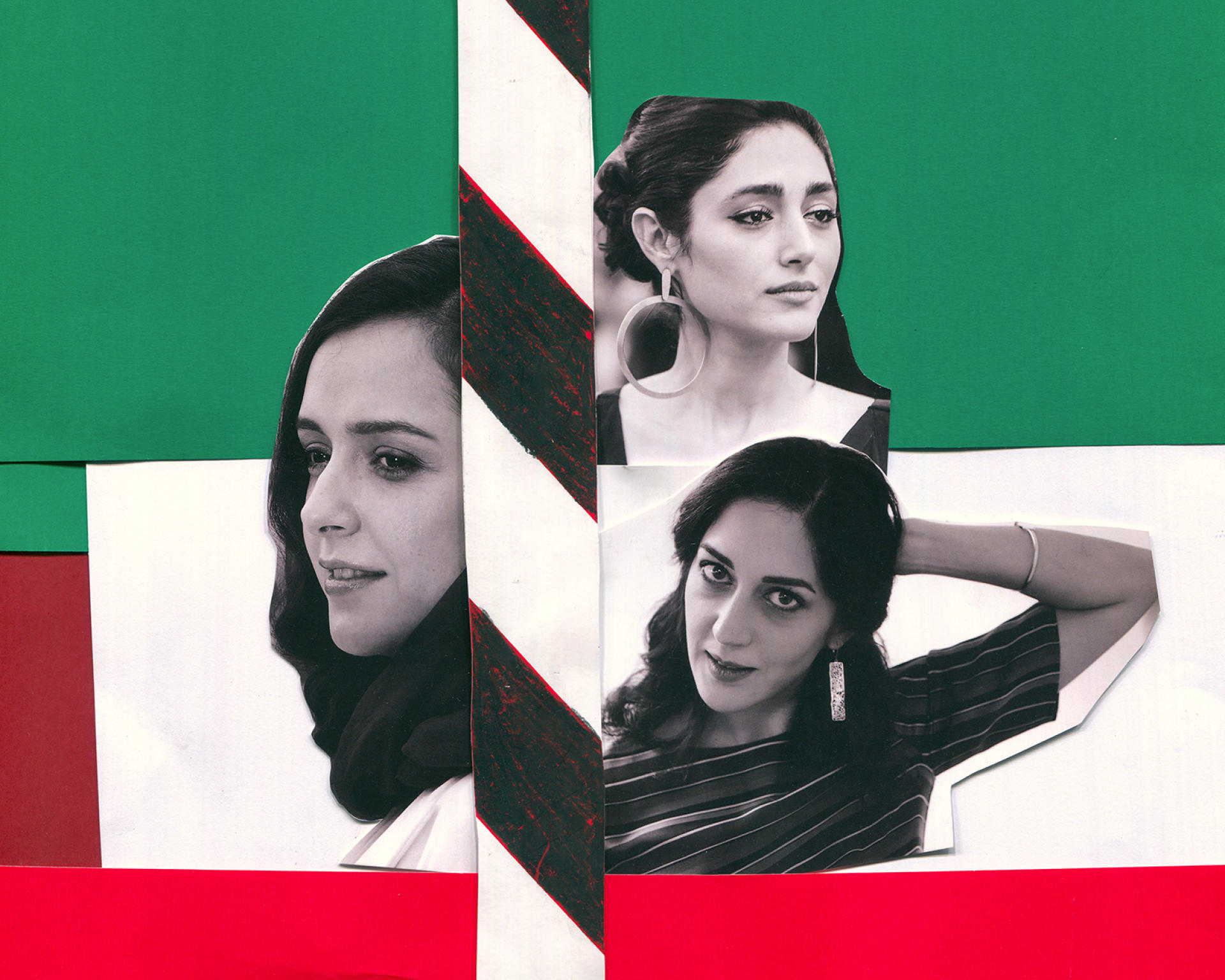 PortraitThese leading Iranian actresses have never played together but will be present this year in the Official Selection of the Cannes Film Festival. In their own way, they contribute to the evolution of a society still muzzled by the Islamic Republic.

An image on Instagram, three faces, three destinies and a cracking wall. On April 14, in the wake of the press conference announcing the Cannes Official Selection, actress Golshifteh Farahani published a “story”, a photo visible for only twenty-four hours, for her 13 million Instagram subscribers. “We are all on the same team and there is no rivalry. For me, the reward of the Cannes Film Festival is to be in the same picture with you two, after so many years”, she wrote in Persian. The photo was a montage, with the faces of the three Iranian actresses who are, this year, present in three films in competition at Cannes.

Golshifteh Farahani, therefore, on the poster of Brother and sister, of Arnaud Desplechin, forced into exile by the Islamic Republic of Iran in 2008 for playing with Leonardo DiCaprio in a Hollywood film. At his side, Zar Amir Ebrahimi, starring in the film by Danish director of Iranian origin Ali Abbasi, HolySpider, who also had to leave Iran for France in 2008, after a sextape presenting her with her companion caused a scandal. And finally Taraneh Alidoosti, one of the biggest stars of her generation, who still lives and works in Iran, heroine of the film Leila’s Brothers, by Saeed Roustayi, director of the thriller Tehran Lawvery noticed when it was released in France, in July 2021.

A cinema of exceptional vitality

These three Iranian actresses, who are to meet again at this seventy-fifth Cannes Film Festival, were born shortly after the 1979 Islamic revolution. They have never acted together, apart from an appearance in the choral film Shirin, by Grand Master Abbas Kiarostami, alongside a hundred other Iranian actors. They embody, with others, the exceptional vitality of the country’s cinema. Three Iranian productions are thus present at the Festival, two films in the Official Selection and another, Tasavor (Imagine), by Ali Behrad, selected by Critics’ Week.

It is often through cinema that Westerners can form an image of Iran. If the industry is old and had a golden age with popular comedies and musical films in the 1940s and 1950s, the 1979 revolution marked a break. While religious people are very critical of the arts in general, many, starting with Ayatollah Khomeini, consider cinema to be a separate discipline. Because of its popular dimension, it would be a great way to educate society and spread the ideas of the Islamic Republic.

You have 82.89% of this article left to read. The following is for subscribers only.