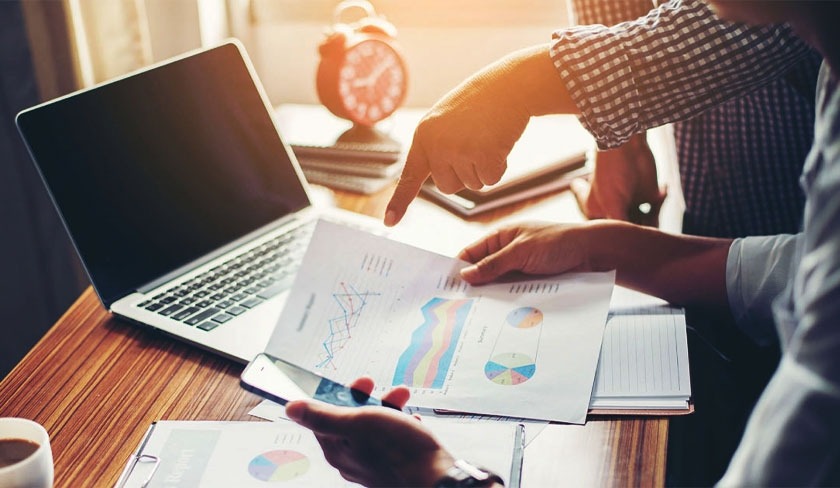 The situation of Tunisian public companies is serious and reforms must be initiated as soon as possible to save them in view of their capital importance for the country’s economy, often being in a position of dominance and often having a monopoly.

Since March 2021, the International Monetary Fund (IMF) had alerted the Tunisian authorities. As part of a mission, the IMF revealed that a large part of these companies operate at a loss and require regular transfers and injections of funds, which represents 7 to 8% of annual GDP. These companies are also heavily indebted, the experts of the mission having estimated the debt at 40% of GDP. One report annexed to the 2022 Finance Law on public establishments illustrates this fact. 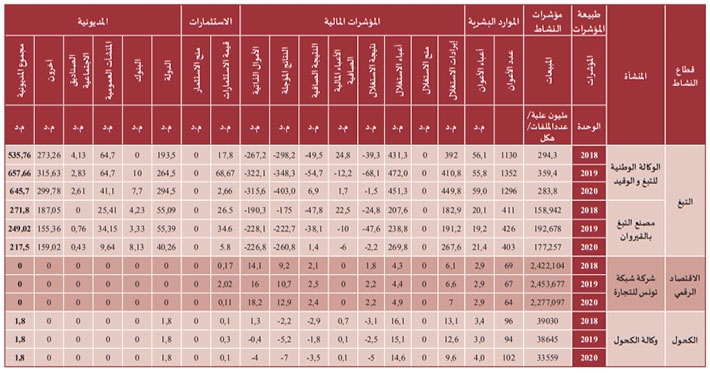 The situation of transport companies is far from better, especially with the pandemic and its repercussions. 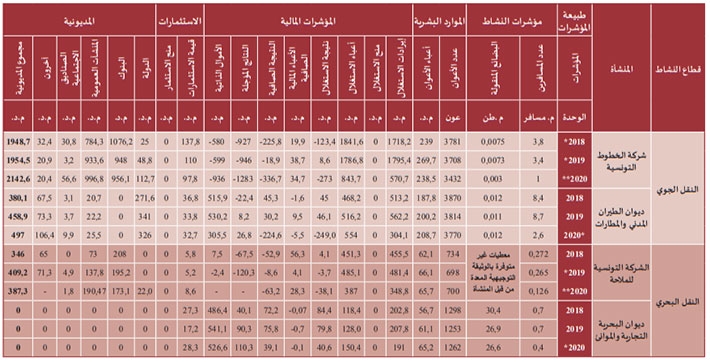 This increase is mainly due and according to the report to three public companies in particular and which represent 71% of the increase recorded between 2019 and 2020: CNRPS with 179.9 MD, Transtu with 107 MD and Tunisair with 63.9 MD.

Despite this chaotic situation, some of these companies represent a godsend for the State in terms of imports, taxes and royalties, in addition to those which contribute to the public treasury through their profits.

We learn that public companies participated in the coffers of the State with dividends of 230 MD in 2019 against 333 MD in 2018. For 2020 and until the end of November, these companies paid the State 25 MD, noting that ‘there is a certain delay in the finalization of the financial statements of certain companies.

The report lists the companies that have contributed the most to the state coffers. The palme d’or thus goes in 2020 to the RNTA with more than one billion dinars, followed by the Tunisian Electricity and Gas Company (Steg) with 846.9 MD, the National Petroleum Distribution Company ( SNDP-Agil) with 469.9 MD, the Tunisian Petroleum Activities Company (Etap) with 403.2 MD and Tunisie Telecom (TT) closing this Top 5 with contributions of around 395.9 MD.

Other public enterprises required state intervention. Thus, we learn that the Cereals Office received in 2020 about 1.74 billion dinars, the Tunisian company of refining industries (Stir) 594 MD, the CNRPS 460 MD, the National Oil Office 315, 14 MD and the Fund for loans and support of local authorities 300.5 MD.

The report admits that the situation of these companies can have a negative impact on public finances, in particular because of the drop in income received by the State but also because of the need for the State to intervene to bail out some of them.

In addition, the report points to the level of indebtedness of these companies and their ability to repay as a threat to the state budget. Thus, the unpaid debts of these companies increased by 18% between 2019 and 2020, reaching 957 MD. Among them, we can cite the National Society of Cellulose and Alfa paper which did not reimburse 250 MD, Transtu 244 MD, STEG 99 MD, the Tunisian steel company El Fouladh 60 MD and the National Office of Sanitation 58 MD.

Loans granted by the State to public enterprises increased by 30% in 2020, reaching 2.33 billion dinars.

The report also reveals that for the period 2018-2020, some public companies had difficulty repaying external loans and the State had to intervene to fulfill this obligation in their place, in particular the National Operating and Distribution Company. des eaux (Sonede), Tunisie Autoroute and Tunisair.

He cites some companies that represent a high risk to public finances: the Cereals Office, the Central Pharmacy, Steg, Stir and Tunisair.

The economic situation cannot recover without finding a radical solution to the haemorrhage represented by public enterprises. Their restructuring will represent a big step towards the consolidation of Tunisian public finances and will help to relaunch the national economy on a good basis for sustainable growth.

In figures, the catastrophic governance of public companies