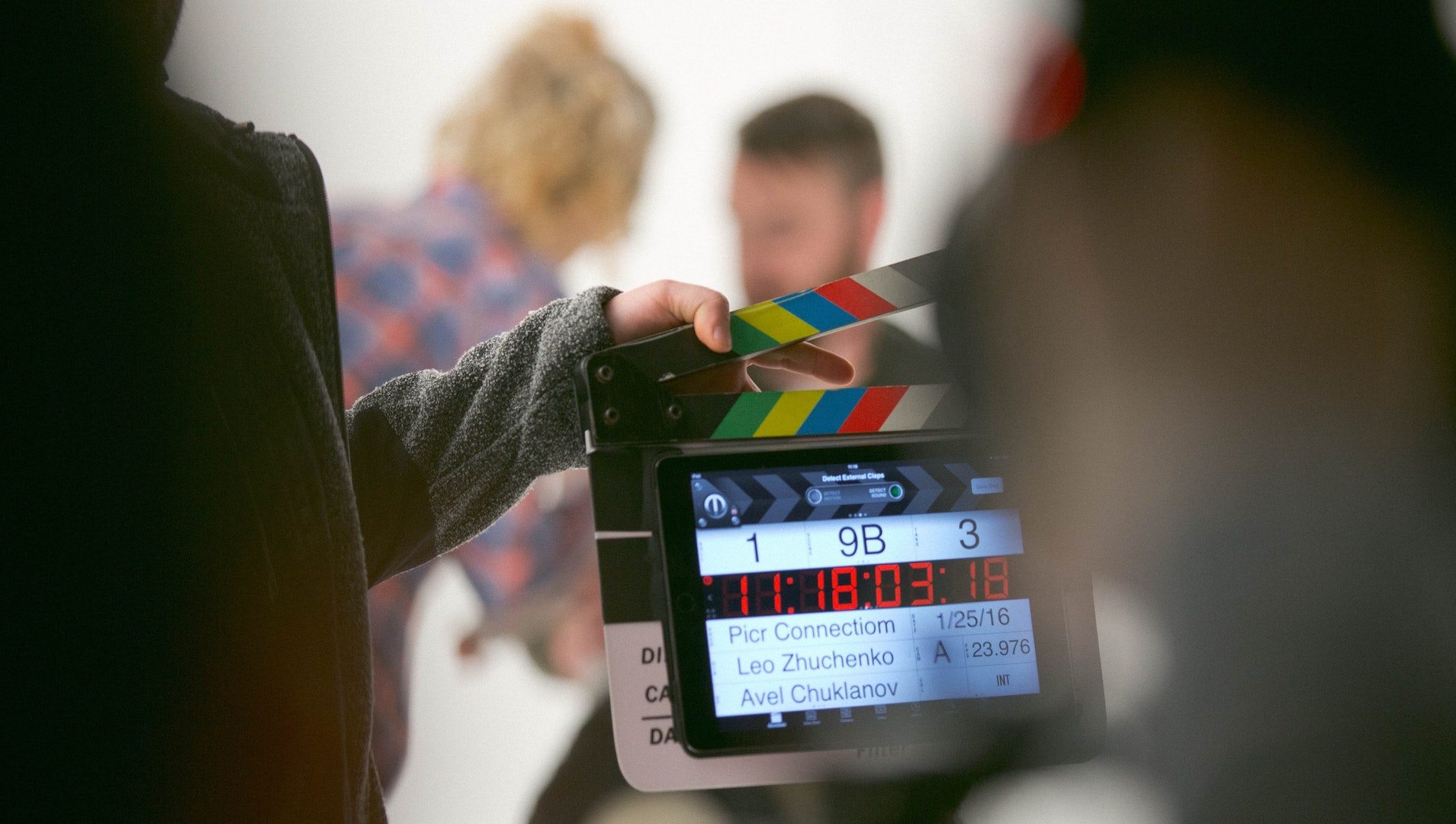 For the past few weeks, accusations of sexual assault and harassment have been sweeping through the Japanese film industry, which has been very discreet on the subject so far.

In 2018, the outbreak of the Weinstein affair in the United States triggered international freedom of speech on a series of accusations of physical assault and sexual violence in the middle of the 7th art.

But Japan, discreet on the subject, had so far remained silent. Five years later, after some turbulence, Japanese cinema finally seems to be saying #MeToo.

Several Japanese directors accused of sexual assault by their actresses

It all starts in March 2021 when the weekly Shukan Bunshun reveals that actor and director Hideo Sakaki allegedly forced four actresses to have sex with him.

The latter ensures that the relations were consented to while his wife, singer Izumi Sakaki apologized in a statement to the assaulted actresses and said she was ending her marriage. In the aftermath, the release of confessionsthe new film where Hideo Sakaki has fun evoking the trauma of a young woman abused by her stepfather, has been canceled.

And this is only the beginning of the snowball effect… Shortly after, a close friend of Sakaki, actor Houka Kinoshita has announced that he will put his career “on hold for an indefinite period” after three other actresses accused him of rape.

On April 4, it was the turn of Zion Sonopopular movie maker, known for his movies Love Exposure and Coldfish (2010) to be accused by several actresses of having demanded sex in exchange for roles in his creations, as relayed by the magazine Shukan Josei.

The Japanese cinema industry is not immune to its #MeToo

In mid-April, one of the most fashionable Japanese actresses lately in the archipelago, Kiko Mizuhara, featured in particular The Ballad of the Impossible (2011) or even Aristocrats released in France on March 30, spoke in a forum on the site Shukan Bunshun :

“Countless times I have been the victim of verbal sexual harassment from male directors, and I’ve had unpleasant experiences on set. »

Finally, on May 4, an investigation by the Chunichi Shimbun, a regional daily published in Aichi in the center of the country, makes startling revelations about the Japanese cinema industry. No surprises, cases of physical violence are ubiquitous in the sectoras confirmed by a Japanese director who preferred to testify on condition of anonymity:

“One day, a famous colleague asked me my opinion on a film. So I gave him my answer. Enraged by this, he hit me in the face, judging that I did not understand anything ! »

A general omerta in the Japanese cinematographic community

In Japan, most people work in the cinema as freelance : a godsend for directors who find themselves in a position of strength. And this would encourage structural violenceobserves Saori, head of an association working to protect women in the sector, with the daily Chunichi Shimbun :

” The problem is not limited to directors. It is not uncommon for light managers or props men to be guilty of moral harassment or sexual assault against people who are subordinate to them. »

While the omerta in the middle cracks, six Japanese directors, including Hirokazu Koreeda, winner of the Palme d’or for A family matter at the Cannes Film Festival, have decided, through a press release, to advocate for a radical change in the culture of the environment :

” We have the responsibility to eradicate the bad morals to which we closed our eyes and to ensure that all actors and staff can work safely. We will reflect on the actions necessary to achieve this goal ! »

For actress Kiko Mizuhara, the first and most urgent change to be made would be to systematically use intimate scene coordinators. The latter must ensure the establishment of a safe working environment for the actors during the filming of love or sex scenes.

Since the #MeToo movement, respondent coordinators are increasingly present on sets in Europe and North America. But, they are still rare in Japanas Kiko Mizuhara reminds us in her column relayed by Shukan Bunshun.

“It’s time we understood the reality of our sector and made the necessary changes. »

In the columns of the newspaper Mainichi ShimbunMomoko Nishiyama and Tomoho Asada, the country’s first US-trained intimacy coordinators, are calling for their presence on the sets “become a banality”.

At a time when the international cinema industry is barely coming out of the water after the Covid-19 pandemic, these cases of assault and sexual violence are shaking up the Japanese cinema sector. “It is high time to burst the abscess “, claims Atsushi Tsuboi, manager of a cinema, to the media Chunichi Shimbun.

The road to change will certainly be long and laborious… Remember thatin the gender equality ranking established by the World Economic Forum in February 2022, Japan ranks 120th out of 153 countries.

And far from the world of glitter, the victims are even fewer to dare to make their voices heard. In a 2021 poll published in the Nikkei business daily, 42.5% of women surveyed have experienced sexual harassment at workand nearly 65% ​​of them say they did not report it for fear of reprisals.

In Japan, #MeToo arrives in the cinema industry with a delay