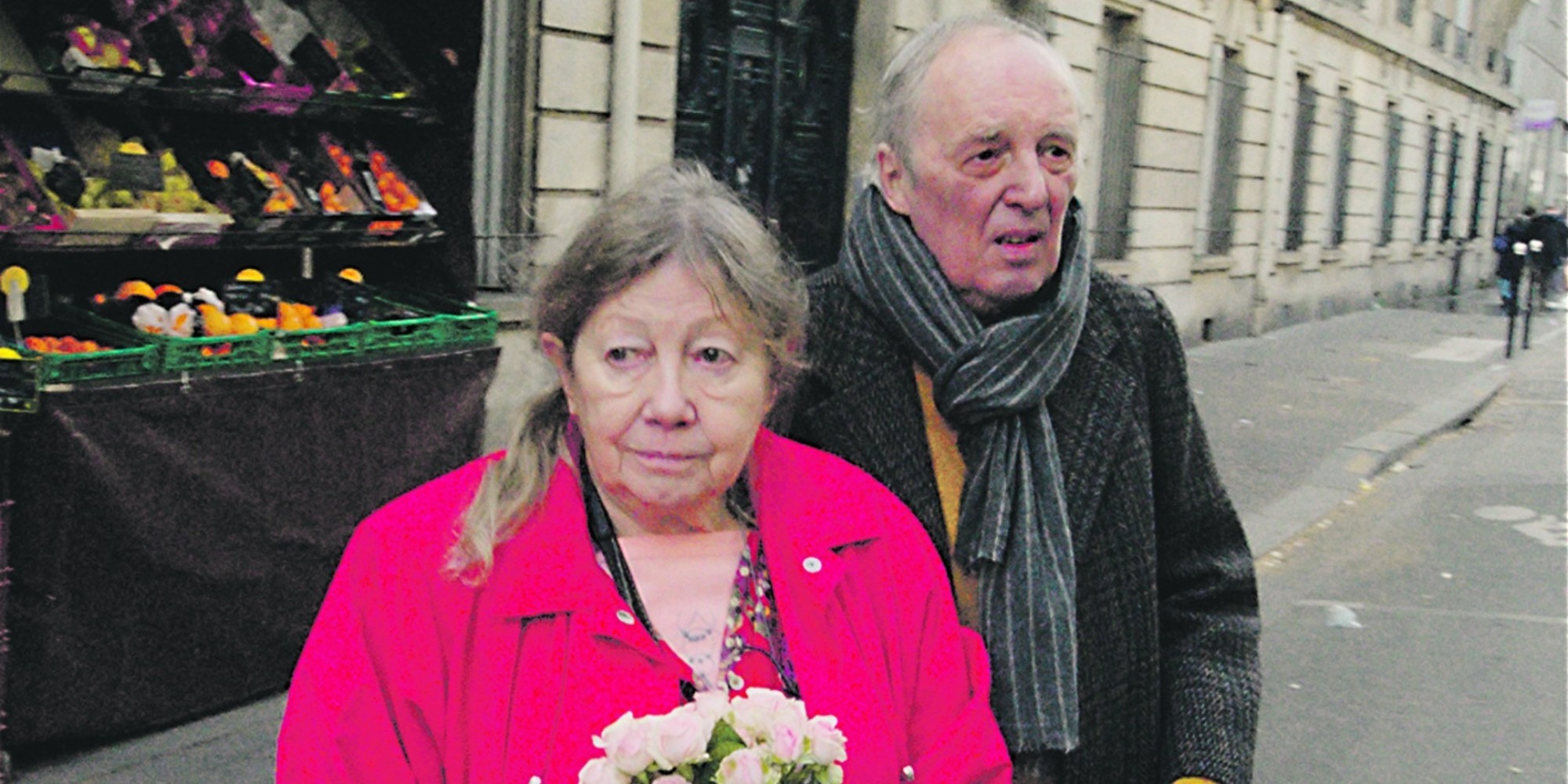 Who would have believed it ? Last July, Gaspar Noé, the enfant terrible of French cinema who is never stingy with provocations, brought tears to the Cannes Film Festival with Vortex. A melodrama that is in line with the trend of films released over the past two years whose main subject is old age, the degeneration of the body, support at the end of life, the impact on those around you and dependency. On the Croisette, there was also In his lifetimeby Emmanuelle Bercot, the portrait of a man suffering from incurable cancer (Caesar for best actor for Benoît Magimel), and Teverything went well, by François Ozon, who raised the question of assisted suicide with André Dussollier, victim of a stroke. In the wake of The Father (2020), by Florian Zeller, awarded two Oscars, DNA (2020), by Maïwenn, and Blackbird (2020), by Roger Michell. Even the genre seizes on this universal motif in the remarkable relic (2020), by Natalie Erika James, and Abuela (2021), by Paco Plaza. With, as a common denominator, the frontal and uncompromising gaze of these authors who break the ultimate taboo.

Gaspar Noé is no exception to the rule with Vortex. Because it offers an immersion in the routine of a retired couple in Paris. She is struck by Alzheimer’s disease which is gradually gaining ground, trying to manage this daily life as best she can, despite her failing health. The opening scene, sublime and poignant, attests to the isolation of the characters when the director chooses to split the screen in two (the split screen process), in order to follow each person’s point of view and listen to the growing discrepancy that leads to an inevitable epilogue. Rocked by song My friend the Rose by Françoise Hardy, a cannonball in the heart.

The 1:1 square format expresses the confinement of these two individuals completely disoriented by what is happening to them in naturalistic and experimental sequence shots, ranging from black and white to color, of a staggering visual, narrative and emotional power. Gaspar Noé shines with his intelligence, his gentleness, his delicacy, his modesty and his respect for the perilous theme, which testifies to his hypersensitivity and his ability to transfigure his actors, in this chronicle irrigated by melancholy. Françoise Lebrun, Italian director Dario Argento and Alex Lutz, who plays their distraught son, are all three exceptional. Of course, we remember the Palme d’Or won by Michael Haneke for Love (2012), with Emmanuelle Riva and Jean-Louis Trintignant. “Everyone is concerned and me the first, notes Gaspar Noé. Vortex is not directly inspired by my life, even if there are situations that I have experienced, bits of dialogue that I have heard or spoken. »

The filmmaker witnessed the physical decline of his grandmother, his mother and then Philippe Nahon, his favorite actor and friend who suffered two strokes and lost the use of language. “Despite his disability, I wanted to work with him, but he left in 2020. We don’t talk about the last period of his life, when precisely we should share our experience and our grief. I work on it in the most honest way by detailing the passage of time and the natural disintegration of molecules with no hope of possible return. » And he strips himself psychologically. ” I grow uphe admits. You could already see my tenderness for the elderly in Alone against all [1998] as well as my existential questioning in Enter The Void [2010]. » Without forgetting the romanticism that infuses all his work. ” I prefer “empathy”, he corrects with humility. During the editing, I found myself shedding a tear in front of certain sequences when I shot them myself! [Rires.] Pathetic, right? »

With its chief operator Benoît Debie, they divided Françoise Lebrun and Dario Argento to film the two actions simultaneously. By granting complete freedom to their very spontaneous performers. “I wasn’t intimidated even though I found myself for the first time in front of the camera and not behindbreathes Dario Argento, 81 years old. The script was only twelve pages long, so we improvised. I just lost my ex-wife [Daria Nicolodi, la mère d’Asia Argento]. This role touched me and made me think, of course. »

In “Vortex”, Gaspar Noé follows the daily life of an old couple destabilized by Alzheimer’s disease