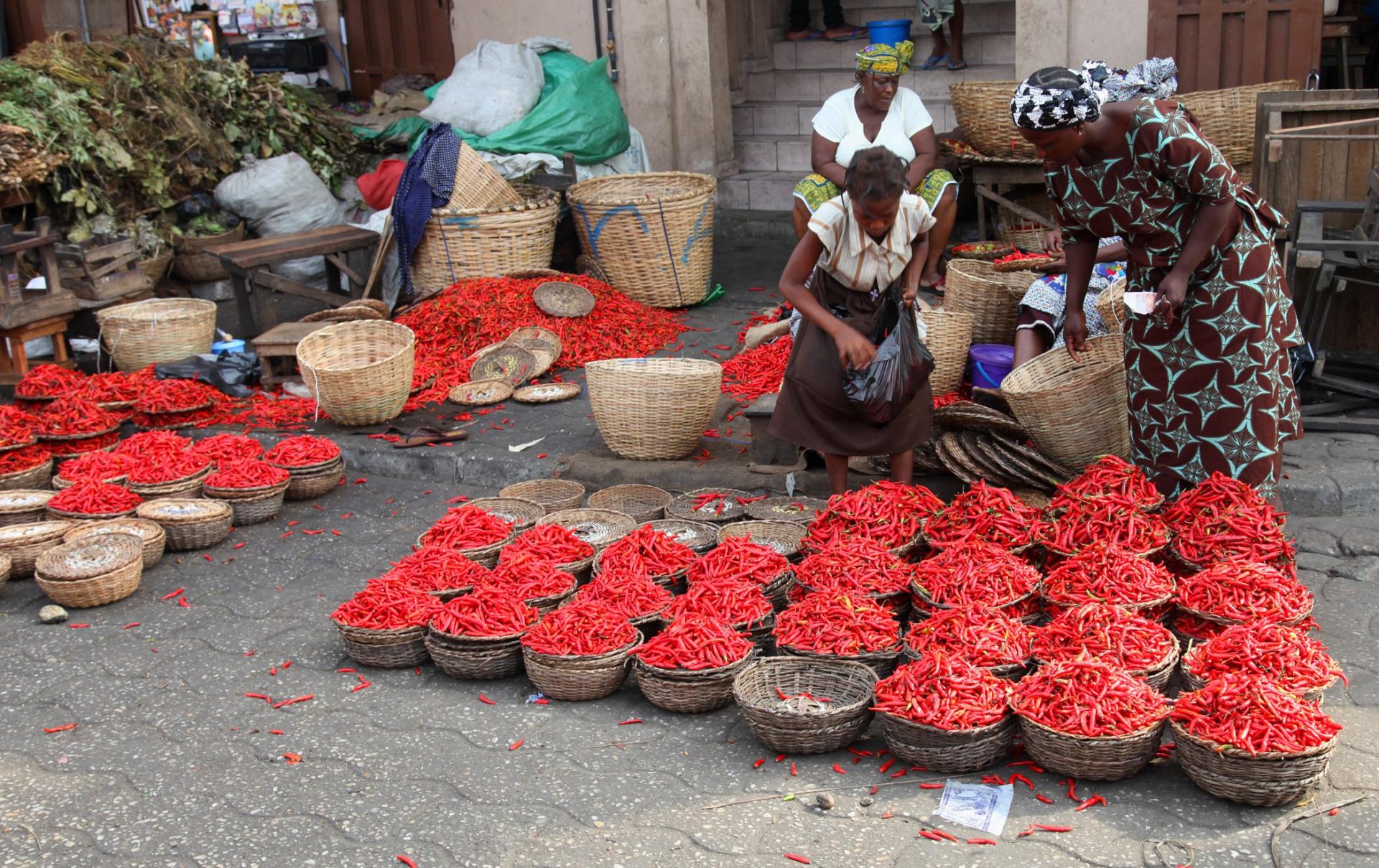 The anti-inflationary measures taken by the Beninese government to deal with the impacts of the global economic crisis are struggling to be respected. In the markets, there is a refusal to apply the fixed prices, the reduction in the weight of bread and the shortage organized around certain products such as cement. The State, which insists on the strict application of the prices it has set, intends to crack down.

In Cotonou, the government’s desire to control prices on the market encounters resistance from traders in the Dantokpa market. “We announced the price drop, on the contrary, the products are even more expensive”, complains a lady who has come to do some shopping. Added to the high cost is the small quantity of supply, although demand is falling. The situation worries grumbling customers. “The bag of rice always costs 21,000 fcfa and you have to do the crane foot before getting it”loose another user who had just bought half a bag of rice but was visibly very upset.

At the level of golden palm oil, no change. The 25 liter container continues to be sold at more than 23,305 CFA francs stopped by the government. “The can of oil costs us 27,800; i.e. 1,200 per litre. It is difficult to lower the price under these conditions”, justifies a retailer who requests anonymity. His colleague, located nearby, maintains that he “it is not possible to take a product that was expensive to buy and resell it at a lower price”. She urges the authorities at “ask wholesalers to review their selling price first”.

According to wholesale traders, the rise in product prices does not depend on themselves. They make it clear that they must first empty their stocks hit by the economic crisis. They believe that the State has taken accompanying measures after these stocks. “Me, I bought it expensive! I bought oil, tomato like expensive rice. So, I have stocks that have cost me dearly. If the government announces measures and asks us to lower prices, no one can respect them if the person concerned has not taken the cheaper products”defends Barthélémy Dossa, a wholesaler.

After a brief increase in the price of bread (from 125 francs to 150 francs) decided by the bakers’ associations, the government also decided to maintain the price of this essential product at 125 francs. On the ground, traders are multiplying the stratagems to circumvent the measure of the executive. Thus, the weight of the product has decreased. It differs from one bakery to another.

In Cotonou, a mission to assess compliance with standards came to a bitter conclusion. The weight is estimated at 95 g, 105 g and at most 120 g in places instead of the recommended 160 g. Added to this is the non-compliance with hygiene rules in bread factories. These violations were sanctioned by the control mission by closing them, despite the entreaties of the managers of these bakeries. Next, these bakeries “ are required to pay fines according to the infringements and to correct the imperfections noted before resuming their activity”said Hermione Hodonou Savi, Departmental Director of Industry and Trade for the Atlantic and Littoral.

In Cotonou, on a completely different note, several cement depots have closed. From Vodjè to Sinoutin, there is no trace of the promoters of these stores that have gone out of business. In Agla, another district of the city, a huge depot is open. According to the manager, cement is becoming rare on the market. “It’s been over a week since I’ve had no cement”, says the store manager. He informs that the wholesalers do not “have not yet delivered cement”. He points out that the cement manufacturers do not respect “the prices that the government has set” which influences the distribution.

On the side of the authorities in charge of industry and commerce, the rise in the price of cement is speculative since the price at the factory gate has not increased. ”It’s a shortage that has been organized to put pressure on the government to leave”, supports Laurent Akpo, Chief of Staff to the Minister of Industry and Trade. Laurent Akpo clarifies that he “there was no increase in raw materials”. “Several times, the Ministry of Industry and Commerce discussed with the cement manufacturers. And until then, the situation is not favorable for an increase in the price of cement. They accepted. It is therefore not understood that the price inside the country is soaring in this way”, he exclaims.

Faced with the non-observance of the measures taken against inflation, the government is carrying out control missions on the ground. the green number 113 is made available to consumers to denounce resistant merchants.