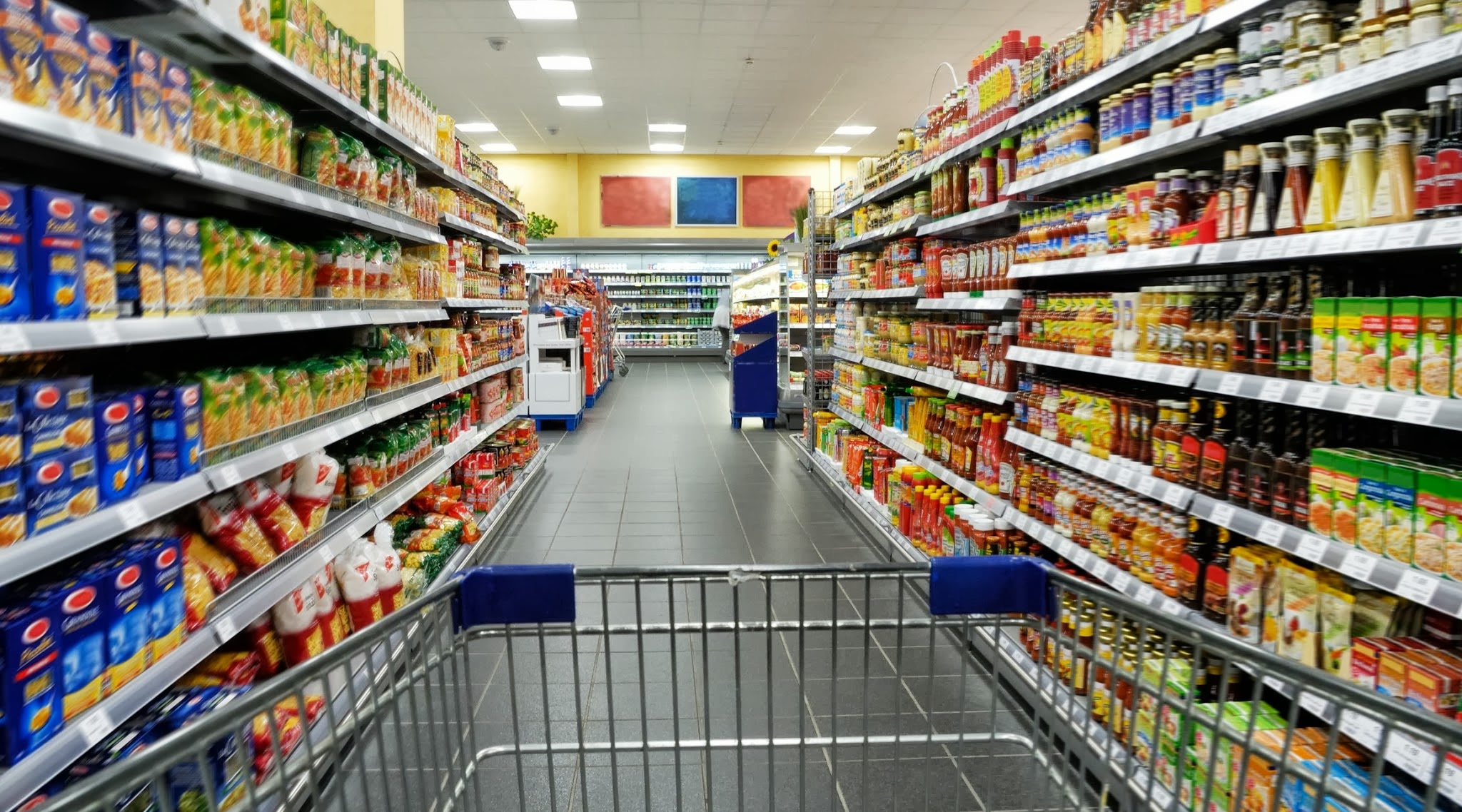 However, other more local factors seem to aggravate the situation.


Firstly, an exceptional drought, one of the worst in the last 30 years according to several experts, which, combined with the speculative and totally illegal actions of certain intermediaries, resulted in a significant increase in the prices of several foodstuffs, including vegetables . Exceptional, it probably is, but what is most shocking is that it still has so much impact on agricultural production today in 2022, despite the billions of dirhams invested through the “Green Morocco” program “.

Secondly, the Moroccan hydrocarbons sector has, since its liberalization in 2015, been the subject of several criticisms regarding possible anti-competitive agreements on prices. The reopening of this file, known to the general public as the “Hydrocarbons Affair”, is conditional on the amendment of Law 104.12 on freedom of prices and competition.


In other words, the Competition Council still has no control over this file. In the meantime, there is nothing to exclude or indeed to confirm a scheme of agreement, as well as an aggressive margin policy for distributors. As long as this file will not be seriously and quickly treated, and with prices at the pump which are close to 13 DH for “unleaded” and 11 DH for “diesel”, all doubts will be allowed.

Third, the government’s denial of reality and the distortion between the official narrative and the lived experience of citizens.


Because yes, for the government, this inflationary wave is entirely exogenous. In other words, evil comes from elsewhere. Witness the statements of several ministers, for whom inflation is attributable exclusively to world markets, or to the balance sheet of the previous government which, in recent times, has had a good back.

But the gold medal for denial of reality goes to Leila Benali, the current Minister of Energy Transition and Sustainable Development, for whom the rise in the price of hydrocarbons has no impact on the purchasing power of citizens. She announced, during an interview granted to the national channel Al Aoula, that “the increases in fuel prices are described as a surge, but I do not agree with this qualifier” and that “for a significant impact of diesel prices on purchasing power and transport, two factors are needed, including a structural increase in fuel prices and not an instantaneous increase”.

To answer it, I called Mr. Robert, Dictionary of his first name, to the bar: “Definition (flambé): Bright and fairly brief fire”. Thus, “outbreak” means “instantaneous increase” Madam Minister.
So, in my turn, I reject the term “outbreak”, because it is about an increase which for several months is part of the duration. Being an assiduous driver, my wallet and that of several million Moroccans can testify to it.
However, whether it is the statements of Benali or other ministers who have ventured into the field of euphemizing what Moroccans are going through, the most dangerous thing is that this denial contributes to undermining the legitimacy as much of that of government than of institutions in general. A loss of legitimacy which will not fail to negatively impact all the measures that the government may put in place due to the climate of mistrust, skepticism and lack of support from an increasingly large part of the population.

However, as the current head of government Aziz Akhannouch has clearly recalled, “Moroccans want to see results more than the head of government”. The fact is that, at the moment, we don’t see either, unlike other countries. For exemple :
– Spain: reduction of VAT and taxes on electricity bills.
– Italy: Release of 3 billion euros to eliminate the impact of the price increase for 3 million low-income households and VSMEs / Temporary reduction in VAT for all.
– France: An “energy check” of 100 euros paid in December to 6 million households.


But the most striking and most transposable initiative in Morocco remains that undertaken by Poland, which decided to reduce taxes on fuel from 23 to 8% in order to relieve the purchasing power of citizens.
Because if the price at the pump depends approximately 50% on oil prices, it is no less true that taxes structure the other half, since they represent 37% of the price for diesel and 47% for gasoline. As a result, while waiting to reopen the thorny issue of the “hydrocarbons affair”, the State has major leverage to lower prices at the pump, if only temporarily, through a drop in taxes on these products. The latter will certainly have a negative impact on the budget deficit, but as the “outbreak” is temporary according to Leila Benali, there will be no death of man.
An idea which seems appealing, but which the government seems to evacuate out of hand, according to the statements of the Minister Delegate in charge of the Budget, Fouzi Lekjaa, who firmly excludes any reduction in taxes on hydrocarbons.

Thus, between the euphemization of the reality of Moroccans and the firmness in the inaction of the Moroccan government, there is something to lose its Latin, or rather should I say, its purchasing power. As the fatal Arabic proverb says: “How many problems have been solved just by neglecting them”. Not sure however that this time, this proverb is still valid.

Inflation in Morocco: between denial and reality