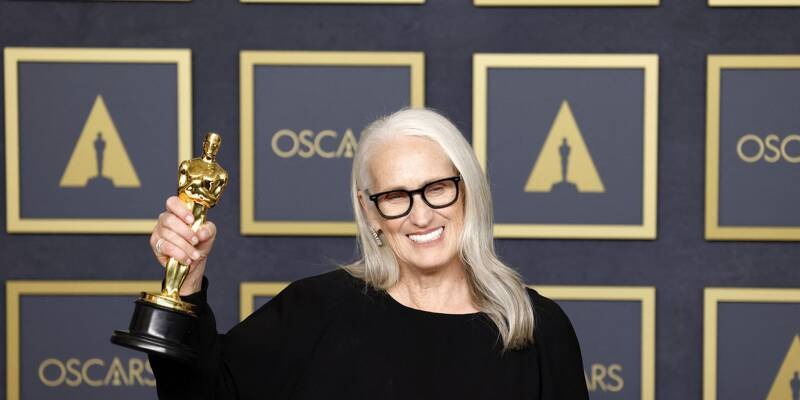 Directors Jane Campion (The power of the dog) and Sian Heder (Coda) were both rewarded at the film festival on the Croisette before being crowned by Hollywood.

The Oscars are definitely no coincidence, from one temple to another of the 7th art. Because before being crowned in Hollywood, Jane Campion (best director for The Power of The Dog) and Sian Heder (Best Film and Best Adapted Screenplay for Coda) were both revealed at the Cannes Film Festival. For Jane Campion, it was first in 1986 with a prize awarded to her short film, Peelbefore the top score of the Palme d’or for The piano lesson in 1993. At the Palais Cannes, Sian Heder won the 3rd prize of the Cinéfondation (a selection which rewards school films in order to unearth young film talents) in 2006 with his first short film, Mother.

“To see them both distinguished at the Oscars is incredible! enthuses Gilles Jacob, former President of the Festival and founder of the Ciné Fondation. It is a miraculous and unique circumstance that does a lot for the reputation of the Cinéfondation and the Cannes Film Festival.”

Each year, more than 2,000 school films are sent to the selection of the Cannes Cinéfondation. Coda (acronym child of death adult, i.e. child of deaf parents), movie remake The Aries family (comedy drama released in 2014, with Louane, Karin Viard and François Damiens), also promotes French cinema since its producer is none other than Philippe Rousselet ( “We are made for each other”). The original French version signed by Éric Lartigau had attracted more than 7 million spectators in theaters, before collecting the César for best female hope for Louane Emera. Note that in the American version, it is the deaf actor, Troy Kotsur, who wins the Oscar for best supporting actor.

The 75th Cannes Film Festival, for which we await the announcement of the official selection and the jury, will be held from Tuesday May 17 to Saturday May 28 on the Croisette.