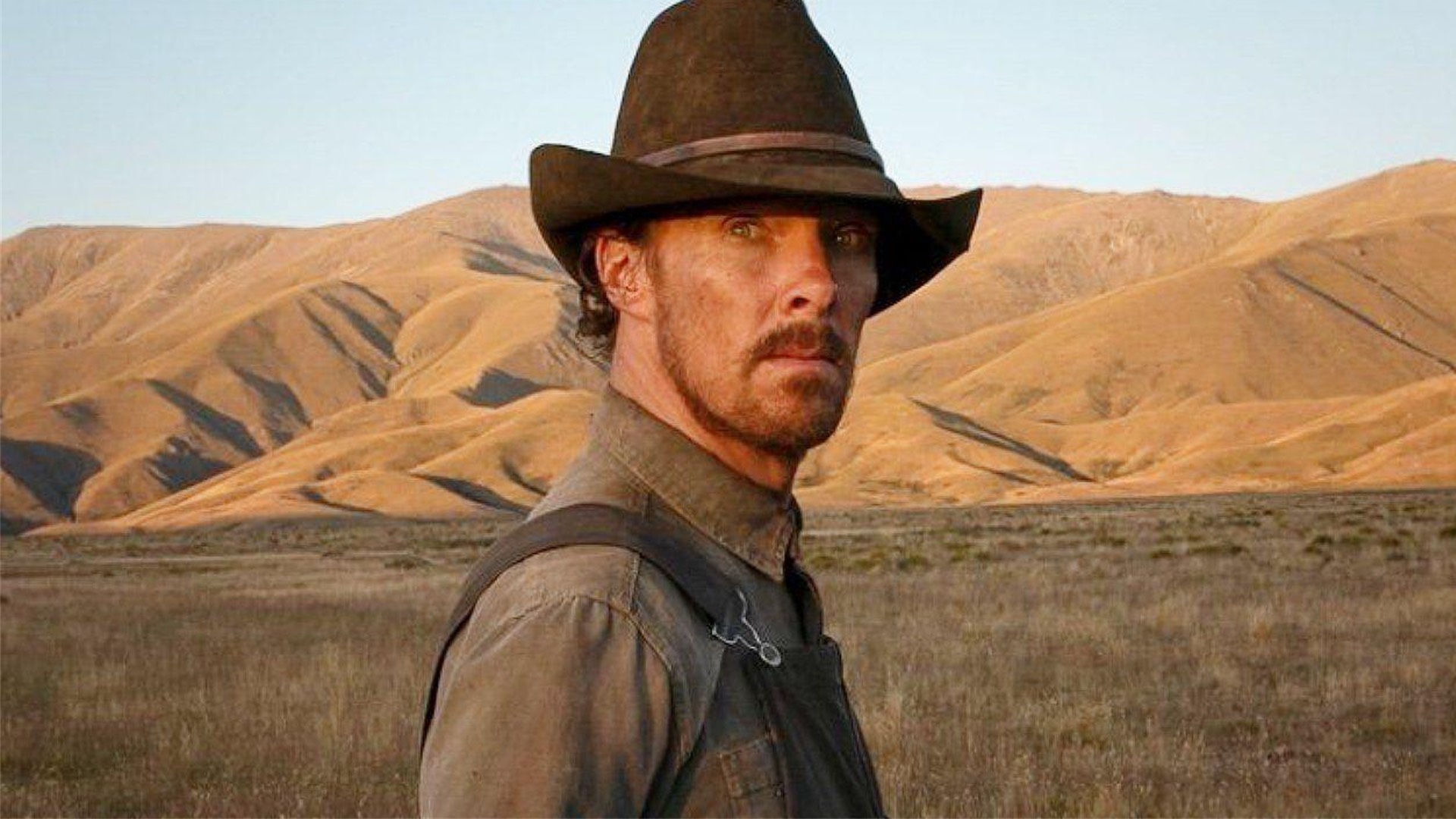 With her powerful The Power of The Dog, Jane Campion was a big favorite at the 2022 Oscars. Indeed crowned with the statuette of the best director, she continues her meteoric rise in the so masculine universe of cinema.

On March 27, at night, the Oscars ceremony was held, which this year was marked by Will Smith’s slap in the face of Chris Rock.

In addition to this scandal, the ceremony was also and above all that of the unexpected coronation of the film Coda and Jane Campion.

Emeritus filmmaker, she has now just won a new stripe since she won the Oscar for best director.

A prize that had only been won by two women before her, Kathryn Bigelow and Chloe Zhao.

The 67-year-old New Zealand director has always been immersed in the dramatic arts, thanks to a theater director father, who introduced her to the world of entertainment from an early age. But very quickly, the filmmaker freed herself from paternal learning to shape her own art: an art geared towards women.

Thus, women are always at the heart of the films of Jane Campion — who has claimed to be a feminist since her debut — whether in The piano lesson of course (which was, incidentally, years after its release, taken down for glamorizing the hold of the male character over his heroine), in Portrait of a Woman, Sweetie, Holy Smoke, BrightStar (one of our all-time favorite films) and even in his very sharp series Top of the Lake.

There is hardly that in The Power of The Dog (co-written by Thomas Savage), justly Oscar winner, that she explores the terrain of masculinity, but with power and psychology, as we rarely see on our screens.

The Power of The Dog, a splendid film about toxic masculinity

If Netflix has not been crowned with the supreme reward of the Academy, namely that of best film, it is still doing very well.

I have to say that The Power of The Dog is undoubtedly one of the best films in its catalog.

Inside, Jane Campion leaves her heroines shaken by life for a few moments to explore a world full of testosterone.

Indeed, the filmmaker explores the conflicting relationships of Phil and George Burbank, two brothers who are completely opposed.

As much as Phil is refined, brilliant and cruel, George is phlegmatic, meticulous and benevolent. Between them, they are at the head of the largest ranch in the Montana Valley. A region far from the galloping modernity of the 20th century, where men still assume their virility and where we venerate the figure of Bronco Henry, the greatest cowboy Phil has ever met.

When George secretly marries Rose, a young widow, Phil, drunk with anger, sets out to destroy her. He then seeks to reach Rose by using his son Peter, a sensitive boy, as a pawn in his sadistic and merciless strategy.

With a singular mastery of a story from which she is a priori very far, Jane Campion explores the horrors of toxic masculinity.

The director explained to Guardian :

A powerful subject, handled with virtuosity by the one who remains, years after her first coronation at Cannes, one of the best storytellers of her time.

To see The Power of The Dog on Netflix

Jane Campion will preside over the 2014 Cannes Film Festival!

Featured photo credit: The Power of The Dog via Netflix