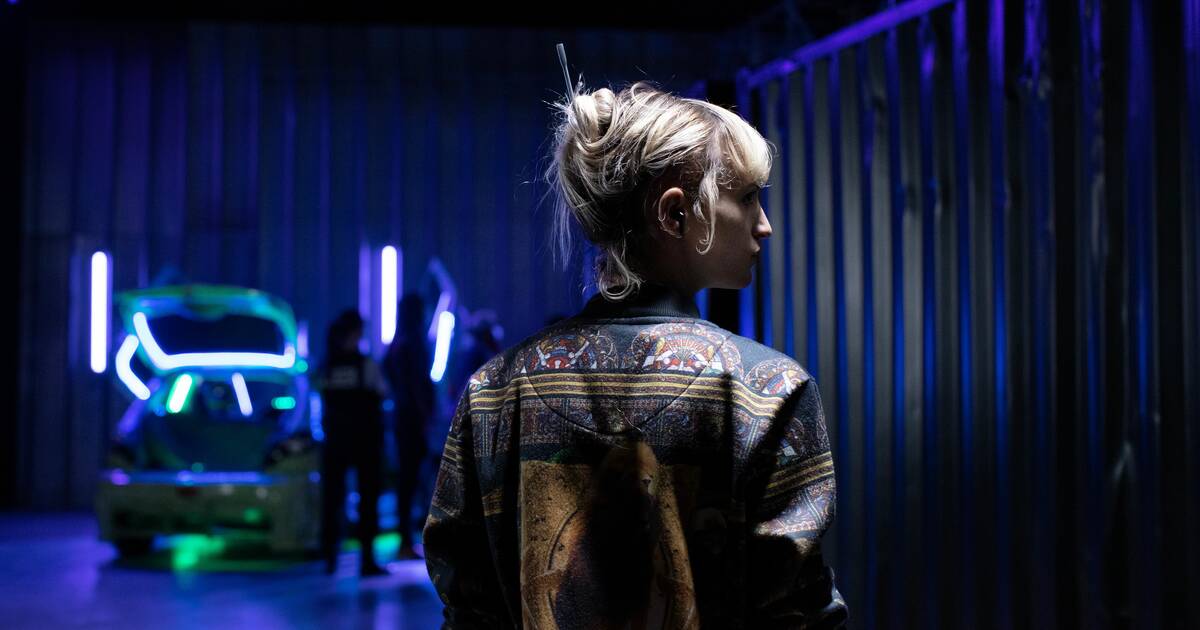 Tweet
Share
Share
Pin
By presenting the Palme d’Or at the last Cannes festival, France hoped to win the prize for Best International Film but ultimately did not pass the preselections stage. The last time a French film was awarded in this category was in 1993.

For the 29th consecutive year, France will not win the Oscar for Best International Film. Titanium by Julia Ducournau, crowned with the Palme d’or at the last Cannes festival, was not included in the list unveiled by the Academy of the Oscars of the 15 films still in the running for this award. At the end of a process as mysterious as it is complicated, this film had been selected by the National Film Center (CNC) to represent France in this category which rewards the best foreign language film each year.

French films have long distinguished themselves in this category: since the creation of the award in 1948, 12 films produced in France have won it and 39 have been selected among the “finalists”. Only Italy does as well. But for several years, it is more complicated. The last time France won the golden statuette in this category was in 1993 with Indochina by Régis Wargnier. And over the past eleven years, only two French feature films have been nominated by the Academy. Mustang by Deniz Gamze Ergüven in 2016 and Wretched by Ladj Ly in 2020. The 1970s during which France was rewarded four times seems a long way off…

With Titanium, the CNC hoped to break what is beginning to look like a curse. But this genre film, violent and mixing woman / machine hybridization, sexuality with cars and the quest for paternity, was undoubtedly too divisive for the Oscar voters. The latter particularly preferred Drive My Car by Ryusuke Hamaguchi God’s hand by Paolo Sorrentino or even A hero by Asghar Farhadi. The Iranian can also be a favorite since he is already a double winner in 2012 and 2017. Note that Bhutan was selected with his film The School at the End of the World. This small Himalayan nation neighboring India could thus win the first Oscar nomination in its history.

French winners in other categories

If French cinema no longer sparkles as much as before in this specific category, we must not forget that it remains one of the only ones to have distinguished itself in other more exclusive ones. The Artist is the first non-English language film (and for good reason, it is silent) to have won the Oscar for Best Film in 2012. That year, the film by French director Michel Hazanavicius also scooped the awards for Best Director and Best actor for Jean Dujardin. In 2008, the French Marion Cotillard was the second non-English speaking actress to be crowned Best Actress for her role in The kid. Last year, Florian Zeller won the Oscar for best adapted screenplay for his first feature film which he co-wrote and directed, The Father.

This 2022 edition therefore promises to be not very prolific. But as a small consolation, we will remember that the title So May We Start of the Sparks, from the soundtrack ofAnnette by Leos Carax, was shortlisted for Best Original Song. In this preselection, we also find Beyoncé, Billie Eilish or Ariana Grande… The final list of Oscar nominations will be unveiled on February 8 and the prizes will be awarded during the ceremony which will take place on March 27.