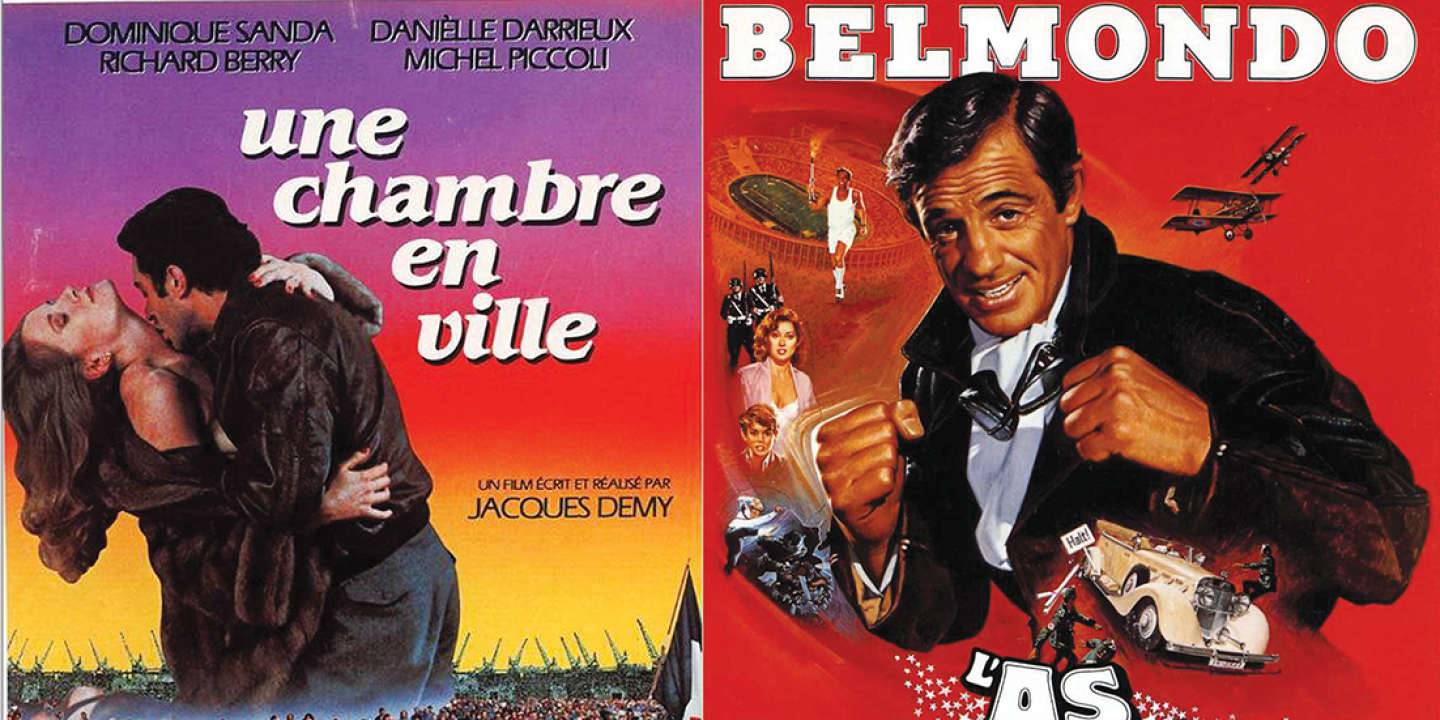 StoryOn October 27, 1982, “L’As des aces” and “Une chambre en ville” were released in theaters. The public rushes to see “Bébel” but sulks the second. Journalists then sign a forum to defend Jacques Demy’s film, provoking a controversy that will take a political turn.

In French cinema, it is called the “numbers evening”, a custom that no one ever breaks. Every Wednesday, the day of the theatrical release, director, producers and distributors of a film meet to receive the first feedback from attendance in Ile-de-France which makes it possible to predict, infallibly, success or failure. future. If the figures are gloomy, the atmosphere is grim. If they are good, the party is in order.

On October 27, 1982, the team of Ace of aces, the new film by Gérard Oury, can be found at Fouquet’s, on the Champs-Elysées. The French filmmaker is used to success: it was he who directed Corniaud (1965), The big mop (1966), Megalomania (1971) or The Adventures of Rabbi Jacob (1973). As he will write in his autobiography, Elephant Memoirs (Olivier Orban, 1993), the atmosphere is that of a “election night at the headquarters of a political party”. About sixty people are there, in this brasserie in the beautiful Parisian districts with walls covered with wooden panels like in an ocean liner. On the stroke of 1 o’clock in the morning, René Château, one of the producers, brings the results: 72,393 admissions in the city of Paris alone. Jean-Paul Belmondo begins to dance with joy on the tables.

Even the star did not expect such a tidal wave. Since the end of the 1970s, the actor, who started with the New Wave, has nevertheless become accustomed to dominating the box office, in particular with the films of Georges Lautner. Cops and robbers (1979), The Guignolo (1980) or the professional (1981), each of which attracted an average of nearly 4 million spectators. Corn Ace of aces, in which he plays the coach of the French Olympic boxing team during the Berlin Games, is about to take him even higher. With 5.4 million admissions in total, this will be the second record in a career of more than half a century, after The brain, released in 1969, already signed Gérard Oury.

The denunciation of an “informative and advertising crush”

The following days, the trend is confirmed. Spectators run to see Belmondo. On the same Wednesday, another film was released: A room in town, by Jacques Demy. But it is far from benefiting from the same enthusiasm. With only 3,185 admissions on the first day, the feature film by the director of Ladies of Rochefort (1967) is shunned by the public.

A room in town tackles a difficult subject: a tragic love story against the backdrop of the great strikes in the Saint-Nazaire shipyards in 1955 and the clashes between the demonstrators and the police. Jacques Demy takes up the principle of Cherbourg umbrellas and his entirely sung dialogues, which earned him the Palme d’or in 1964. But what had so seduced in the 1960s no longer interested the public of the 1980s. Dominique Sanda, Michel Piccoli and Danielle Darrieux.

You have 82.96% of this article left to read. The following is for subscribers only.