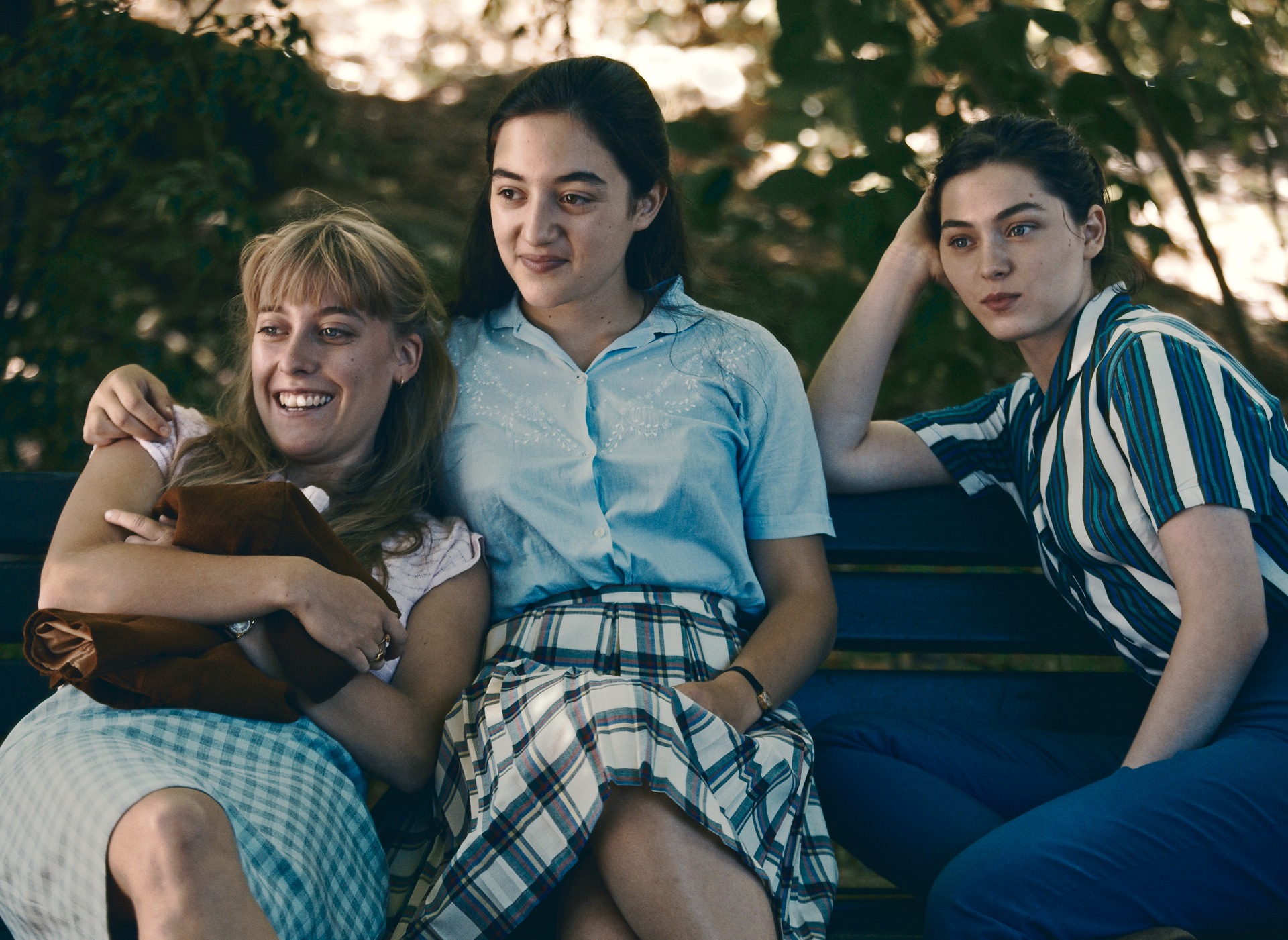 For the 29th year, French Film presented its Trophies for the audiovisual and cinematographic productions of the year 2021. Audrey Diwan continues in her impressive momentum since the filmmaker is among the most rewarded artists of this edition by winning the Personality of the Year Prize, as well as the Duo Cinema Prize for his film The Event. Her adaptation of Annie Ernaux’s novel, Golden Lion at the last Venice Film Festival, Best Film and Best Actress Award at the 26th Ceremony of Lights has also been nominated 4 times for the Césars this year.

The Trophy of Honor this year rewarded the filmmakers Jean-Pierre and Luc Dardenne, Belgian filmmakers twice winners of the Palme d’or, in 1999 for Rosetta and in 2005 for The Child. Followers of a certain social cinema, close to that of Ken Loach, the Dardenne brothers have built a filmography around despair and struggle, whether Two days, one night or of The promise.

A prize for exhibitor of the year was given to Youen Bernard, who contributed to developing the Artec network, a network of 17 local cinemas in Gironde, which promotes the involvement of cinemas in the cultural life of all public, in particular thanks to the system college in cinema.

Alongside these prizes, trophies focusing on the biggest theatrical successes were unveiled: Spider-Man: No Way Homewhich currently has almost 7 million admissions in France (including 4.6 for 2021 alone), and more than 700 million in receipts in the United States, won the Trophy of Trophies. Kaamelott – first part by Alexandre Astier won the French Film Trophy, for being the French film to have recorded the most admissions in 2021 (2.65 million).

Deluxe ETS Trophy for Operator of the Year: Youen Bernard, operator of Villa Monciné in Saint-André-de-Cubzac and the Artec network

Trophy of Trophies: Spider-Man: No Way Home by Jon Watts

UniFrance Trophy: Around the world in 80 days by Samuel Tourneux

“Le Film français” has awarded its 2022 Trophies: who are the lucky ones? – Les Inrocks