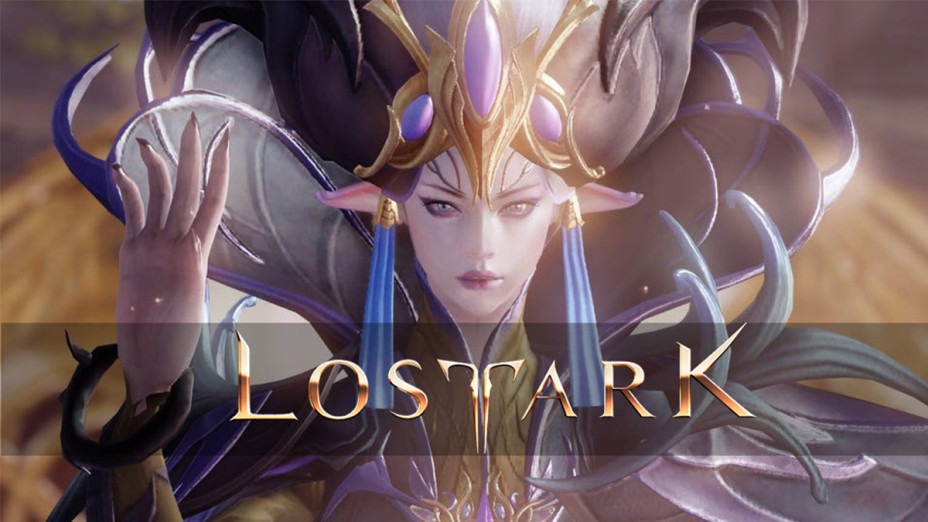 Lost Ark has now been available for several weeks in Europe and America, and some players have already been able to access a good part of the content accessible in game, including that of Tier 3, allowing them at the same time to discover each arc. narrative offered in each region. But, what is the worst of them? That’s whata recent survey published on Reddit tries to find out, and the results (multiple choice) are amazing to say the least!

We try to analyze all this according to our own opinion of each of the zones, but also the impressions collected from certain players with whom we have been able to play.

If we are to believe this survey to which 810 supposed players responded, it is the Rohendel followed very closely by the Silensierra who win the gold medal for the least appreciated narrative arcs of Lost Ark.

The story of the Silensierra may seem quite abstract and “useless” in the eyes of many players who do not necessarily have all the notions of the lore of the game, we do not recover a fragment of the Ark and the story that goes there. is told may seem very anecdotal. This is also the only region that players can completely avoid if they want to thanks to the first Express Growth they obtain in Bern-Nord, reinforcing this feeling that it is a “useless” region.

The fact that the Rohendel is in pole position is however very surprising at first sight. It is indeed the native region of the Sylvains but also the place protected by the ancient sacred tree Elzowin. The region is also governed by the amazing Queen Inanna… A queen with a terrible secret since the soul of her late sister, Azenna, lives in the same body as her and sometimes takes her place in order to interact with the world of the living.

But the Rohendel region is also the entry point of the game at the maximum level and it is this region that players must constantly redo after each new character created. It is undoubtedly this feeling of repetition that has tired many players more than the story itself, and it would have been interesting to gather their opinion “cold”, once each zone has been completed for the first time.

Bern and Lutéran: For the Love of Banalities

As for the most popular regions, again according to this same survey, we find Bern followed closely by Lutéran. And there again, it’s rather very surprising… Or not that much in fact!

What appears to be a great love for the Luteran is most likely justified not by its history, but by the fact that it is one of the first regions the player encounters when setting foot in game. discover the sumptuous settings offered by Lost Ark, the first Commanders of the Legion as well as the basics of the plot serving as a common thread in the game.

Although the story may at first glance and with a little hindsight seem very “banal”, we are talking here about humans representing “the Good” against demons embodying “the Evil”, the happiness of the discovery very probably helps to appreciate despite everything this new Korean universe and its very different way of telling stories compared to Western publishers already well known to European and American audiences.

On the Bern side, the players’ love for it could be explained by the opposite phenomenon of the Silensierra: obligatory, it is one of the regions where the player finds one of the 7 fragments of the Lost Ark. He therefore really has the feeling of having advanced once the zone is finished. Better still: he can avoid it in the future thanks to the Growth Express which allows him to reach the coasts of Rohendel directly. In the end, the player keeps a rather good memory of it even if it will have been sent!

In addition to the Lutéran, whose interest is probably explained by the happiness of discovery, it is easy to notice that the least appreciated areas seem overall to be those where the player spends the most time during his progress.

While the Rohendel is the obligatory passage point for all the secondary characters, the Artheline is of a rare heaviness from the first minutes of the game. The deserts are indeed rarely appreciated, and as long as one does not adhere not necessarily the little “mechanical” trip offered by the area, we quickly find ourselves cutting our gaming sessions into quarters of an hour of play as the area seems endless.

On the side of Yorn and Feiton, things are more complex since it is a painful passage for many Western players. This is actually the period when many have been stuck farming endlessly hoping in vain to reach item level 1100. This is arguably the longest phase in the game, and it’s no doubt this more than the history of the areas concerned could disappoint, and even disgust, more than one. And that is understandable!

The lack of immersion and the sexualization of the characters in Lost Ark are two intertwined debates that still widely divide the community. However, Amazon Games seems to be studying the subject and has an opinion and even leads in solving these skin problems.

Lost Ark: Discover the worst narrative arcs according to the players