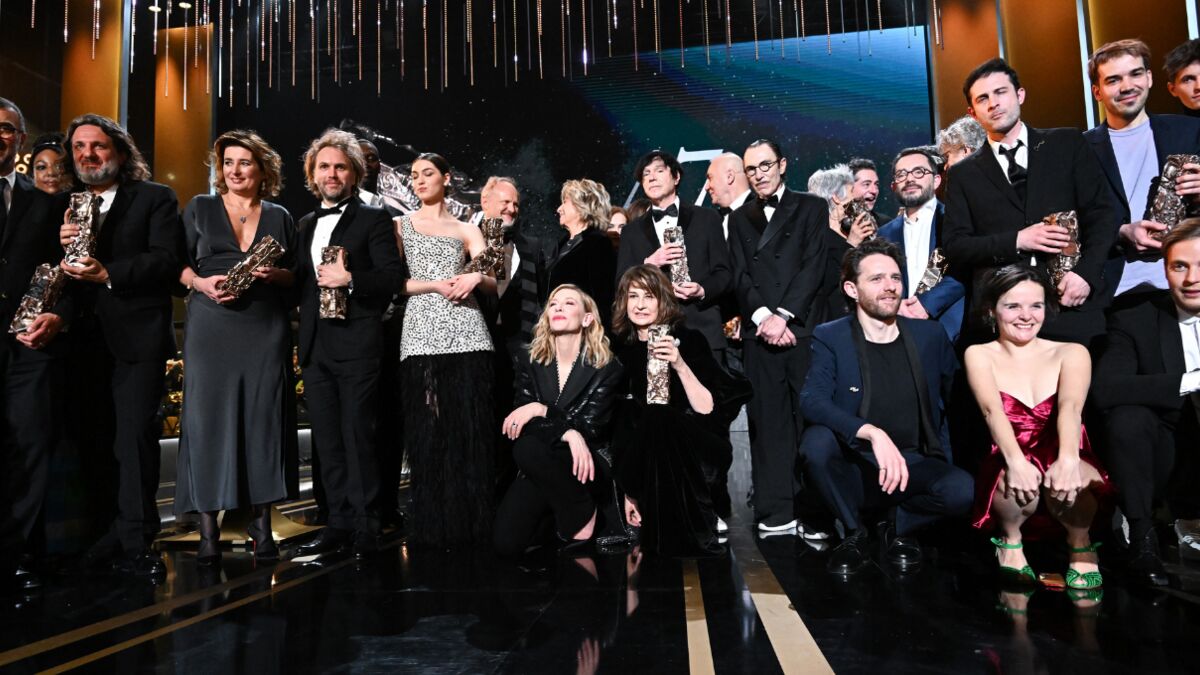 Friday February 25, 2022 was the César 2022 evening with the 47th ceremony. Broadcast live and unencrypted on Canal+, the event took place at the Olympiaa mythical Parisian hall with a few happenings that made the Web react.

For this new year, two new categories have joined the ceremony. Indeed, in a press release issued in September 2021, the Academy which organizes the event announced the creation of two new Césars for this 2022 edition. We now find the César for Best Visual Effects and the César for Best Documentary Short Film.

For this long-awaited evening, the film by Xavier Giannoli, Illusions lost, is the big winner of this 2022 edition. With no less than 15 nominations, the teams leave with 7 awards, including that of the best film. On the other hand, for the film North ferry, much appreciated by the French this year, is a disappointment. Named in 7 different categories, the cinematographic work of Cédric Jimenez leaves empty-handed, when they were considered the favorites with the great Gilles Lellouche.

Same fate for Titaniuman event film at the Cannes Film Festival, since the director Julia Ducournau received the Palme d’Or. Finally, Benoît Magimel received a César for his interpretation in the work In his lifetimeand Valérie Lemercier was rewarded for her incarnation of Celine Dion in Aline.

For those who missed the César 2022 ceremony this Friday evening, here is a short summary of the winners.

The Father by Florian Zeller

Aissatou Diallo Sagna for the role of Kim in The divide

Arthur Harari and Vincent Poymiro for Onoda, 10,000 nights in the jungle

The Summit of the Gods by Patrick Imbert

The Snow Panther by Marie Amiguet and Vincent Munier