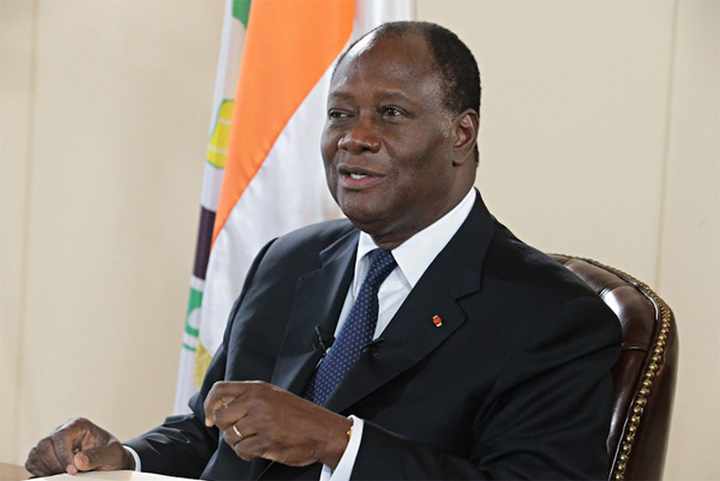 Good sources, the case of the 49 Ivorian soldiers arrested at Bamako airport will soon know its epilogue, the Ivorian authorities having made their mea culpa, on the strong involvement of the Togolese Mediator, President Faure Gnassingbé.

With the humanism that characterizes him, despite his determination to ensure respect for the sovereignty of the Malian State, the President of the Transition, Colonel Assimi Goïta, had three women soldiers from the batch of 49 released on August 3 Ivorian soldiers irregularly sent to Mali and arrested at Bamako-Sénou airport on July 10, 2022.

Indeed, after a certain reluctance of the Ivorian president to present a formal apology to the State of Mali for “fault, dysfunctions and shortcomings” in this file, the Ivorian presidency ended up pulling itself together…And the minister director of the president’s cabinet Alassane Dramane Ouattara, Fidèle Sarrassoro, has, in a solemn official declaration, “deplored the shortcomings and regrettable misunderstandings or misunderstandings” in the sending of this contingent to Mali by not strictly respecting the conditions. Without forgetting the authorities, after discussions and mediations, reaffirm their commitment to maintaining good neighborly relations and wishes to respect henceforth “the procedures of the United Nations, as well as the new Malian rules and provisions enacted relating to the deployment of military forces in Mali. “. This denotes a change in the state of mind of the Ivorian leaders, who had at first entered into a process of headlong rush, by not recognizing the dysfunctions which were patent in the sending of these soldiers .

According to credible sources, from the moment that the Ivorian officials recognize that they had not respected the required procedures, President Assimi Goïta will have to instruct the judicial authority (the public prosecutor) to operate a kind of release in this case. This, in accordance with the requests of the Mediator, the Togolese President, Faure Essozimna Gnassingbé, who continues to call on the head of the Malian transition to a certain leniency. Message that the head of Malian diplomacy, Robert Dussey, constantly reiterated to his Malian counterpart, Minister Abdoulaye Diop. The latter, at the beginning of the week in Lomé, as part of the meeting of the Transition Monitoring Group, was strongly seized in this sense.

All this means that, from judicial sources, it seems that the release of the 46 remaining soldiers is only a matter of hours or days, the time to formalize the procedural acts to cancel the prosecution against these “alleged mercenaries”. . It will therefore be a peace of the brave that we will have achieved on both sides, to safeguard peace and the centuries-old relations of good neighborliness between Côte d’Ivoire and Mali and by enhancing the image from leaders concerned with the interests of their respective countries to Presidents Assimi Goïta, Alassane Ouattara and Faure Gnassingbé; the latter still removing the golden palm of Mediator and peacemaker!.

maliweb.net – Release of 3 soldiers of the 49 Ivorian soldiers: ADO makes its mea culpa