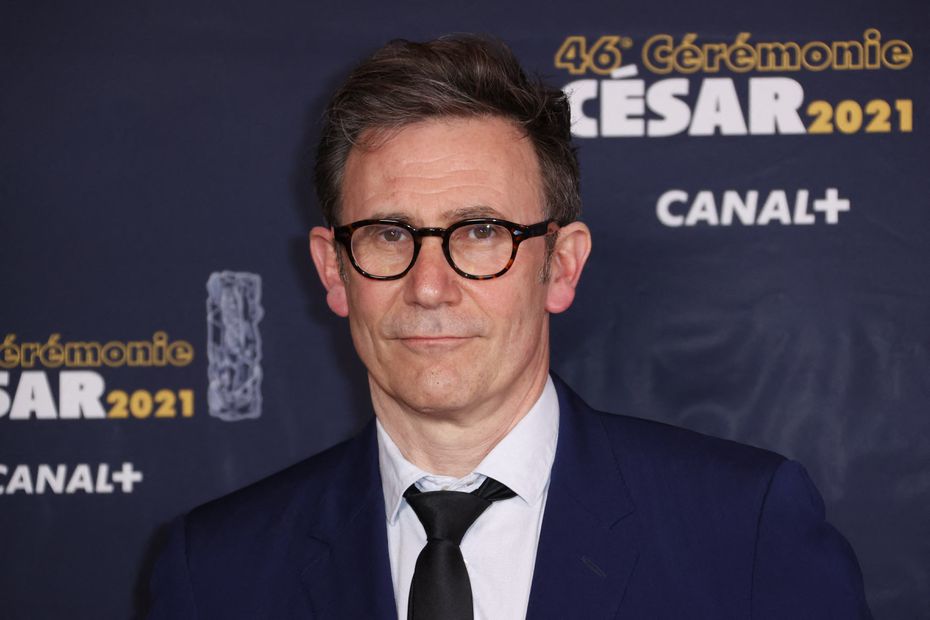 After an exclusively digital 2020 edition due to Covid-19, Les Arcs Film Festival is back in Bourg-Saint-Maurice from this Saturday, December 11. Michel Hazanavicius will be the president of the jury for feature films. The general delegate and co-founder of the festival, Guillaume Calop, deciphers this 13th edition.

Guillaume Calop, general delegate of Arcs Film Festival, an independent European film festival, which he co-founded with Pierre-Emmanuel Fleurantin in 2009, agreed to discuss several subjects by phone this Saturday, December 11, the opening day of the 13th edition.

His excitement at the idea of ​​seeing the public again and his festival in Les Arcs and Bourg-Saint-Maurice (Savoie), his favorites, the guests of honor but also the president of the feature film jury, Michel Hazanavicius. ..

“We are super excited! After the digital year that we managed to ensure … It was still not very funny! This year, we have more than 1 m of snow, incredible personalities and we are complete information on our professional events. It’s a good barometer. There is real enthusiasm. “

“We can see a drop in pre-sale purchases compared to 2019. We risk having a drop in theatrical admissions. After that, 46 theaters in France, independent or not, will follow our programming and show our films. a rather nice outside! We had this idea for the 2020 edition to counter the wave that was looming … “

“It was obvious. He is someone we admire personally. He is the only French Oscar-winning director (in 2012 with The Artist). He has an international career, a very wide range of talents and he shines It’s not the first time that we invited him, but it was complicated for a whole week. This year, he said to us: “Finally I can, I am coming!”. level of notoriety and the general public, he is the most famous president of the jury that we have had. “

“He had already been invited to sponsor last year’s Talent Village where eight directors who have extraordinary potential work and present a feature film project. He was awarded a Palme d’Or at Cannes for Entre les Murs in 2008. He is very interesting in his filmography. “

“He’s a successful actor. He was revealed in Bullhead in 2011, which was a big hit. A lot of people who saw this movie fell in love with him. Then there was De Rouille. and bone. And then he went to Hollywood. He’s got another aura. He’s recognized in the movie industry. There’s something shiny about it. “

Lamb, this Saturday at 6 p.m. : “The opening film first: a rather incredible Icelandic tale with a very great international actress, Noomi Rapace, who will be present. She is a personality of European cinema, who has charisma. Like Matthias Schoenaerts, she knew Hollywood. In recent years, we’ve opened up the festival quite a bit with French films. We wanted to have something that shines. This film shows the richness of European cinema. ”

La Panthère des neiges, this Sunday at 6 p.m .: “It’s an absolutely wonderful film by Marie Amiguet and Vincent Munier with Sylvain Tesson, produced by Pierre-Emmanuel Fleurantin, my associate. This is his moment! “

And I love furiously, Thursday at 6 p.m.: “A curiosity. André Bonzel had directed” It happened near you “(in 1992). This new film is a montage film, which tells its history of cinema. It is very exciting.”

The promises, Friday at 6.30 p.m .: “A French film à la Baron noir, it’s the same scriptwriter. A film which tells the behind the scenes of politics, the stakes, the shenanigans, with Isabelle Huppert and Reda Kateb, who will be present. We often end with a French film general public, light. This film is not light, but easier. We often start the festival with a demanding film and end on an easier note, which will please everyone. “