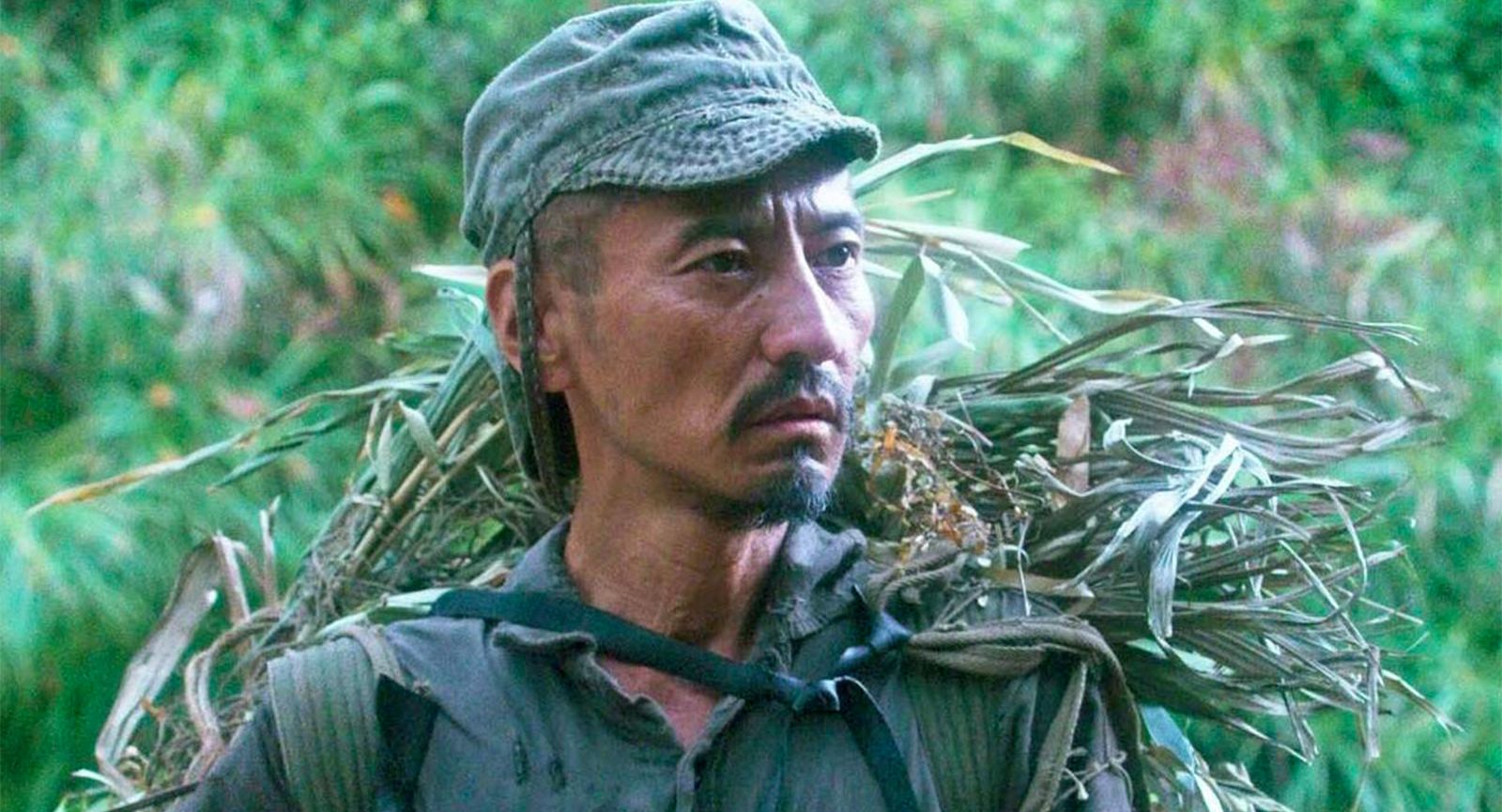 With the true story of a Japanese soldier who spent 30 years in the jungle, arms in hand after defeat, French filmmaker Arthur Harari pulls off a tour de force. Make a project as demanding as it is sublime triumph.

It is, literally and figuratively, one of the most beautiful stories that French cinema has offered us in recent years. For his first feature film, ONODA, 10,000 NIGHTS IN THE JUNGLE, Arthur Harari defends an ambitious project, as well as scriptwriting, visually and technically. A film about the war in the Pacific shot on the other side of the planet, in Cambodia, in Japanese with unknown actors and which lasts almost three hours. Either enough to frighten cautious producers, more eager for cheap comedies shot in apartments. Except that one or more miracles happened.

A soldier’s war against an invisible enemy

First of all, the young filmmaker has been supported by his producer Nicolas Anthomé since his first short films and he has succeeded in convincing international investors – from Belgium to Japan – to support the project. The casting itself lasted a year and then filming took place without major incident for three months in Cambodia. Faced with the final product, it is nothing less than the opening of the Cannes Film Festival 2021, Un certain regard category – the most demanding in the eyes of professionals – which was immediately reserved for it. So what’s so magical about the screen? The plot is precisely reminiscent of the fate of the film: a man fights alone against the elements, against his time, against an invisible enemy and against the evidence. This is Hirō Onoda, a Japanese soldier selected in a secret section of the army where he will be trained in guerrilla warfare before being assigned to the Philippines on the island of Lubang. Unlike his compatriots who are quick to die for their country or even play suicide bombers, the second lieutenant is inhabited by something else. And when the war ends, Onoda refuses to see the evidence of defeat. Withdrawn in the center of the island with a handful of men, he sees there one of the many tricks of the Americans. However, this is only the beginning of an inner adventure since their retirement and their guerrilla warfare will last nearly thirty years until they finally lay down their arms.

Four Caesars and not the least

Faced with what must be called a masterpiece, the critics gave in like the professional academies. Thus, the feature film won the Louis Delluc 2021 prize, the César for best film, best original screenplay, best director and best cinematography. At the Cannes Film Festival, there were countless critics believing that he would have had the Palme d’Or if he had been presented in the official selection. From then on, glowing comparisons come to mind, with APOCALYPSE NOW (1979), another story of a soldier gone mad in the middle of the jungle then inspired by the novelist Herman Melville, LA LIGNE ROUGE (1998) by Terrence Malick for beauty plans, DUEL IN THE PACIFIC (1978) by John Boorman in 1968 for the role of Toshiro Mitsune and OBA, THE LAST SAMURAI (2011) for the soldier who holds an island all to himself. In short, a circle of first choice to which the French filmmaker now fully belongs and this, from his first attempt and masterstroke.

ONODA 10,000 NIGHTS IN THE JUNGLE, the crazy fate of an extraordinary film | myCANAL