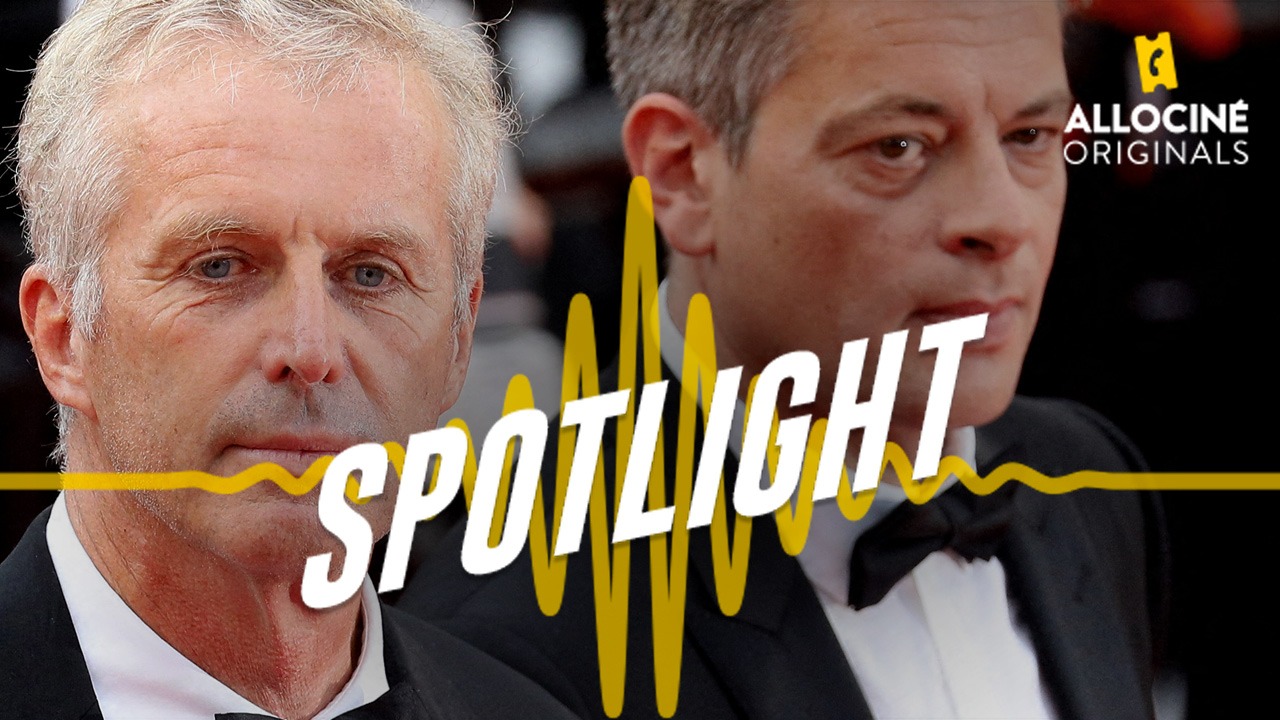 Tilda Swinton on her way to the interpretation prize, “Haut et fort” approached for the Palme d’Or, the indie “Red Rocket”, the acid “France” by Bruno Dumont … We talk about it in our debrief of this ninth day in Cannes.

One of Cannes’ celebrations is always being able to meet all the talents of the world of cinema. Go from young actors who for some do their first interviews to multi-award-winning filmmakers or even winner of a Palme d’Or like Jacques Audiard. Yesterday afternoon, the Terrasse Albane, one of the festival’s interview headquarters, brought together in one place and at the same time, Jacques Audiard and his band of young actors, Bruno Dumont interviewing for France, Camille Cottin and Louis Garrel for the closing film of Critics’ Week, Mon Légionnaire, or Leïla Bekhti, Damien Bonnard and director Joachim Lafosse for Les Intranquilles, all under the Cannes sun!

The days go by and are not alike, especially when it comes to workplaces to write reviews, prepare interviews or record them. After the apartment, the journalists’ terrace, the corridors of the palace and the cafes, I tested the Fortnight beach. A real chance to be able to work in front of the sea, comfortably installed, with radiant summer weather. I wish I had the time to go there more often!

I will be transparent: fatigue is starting to show the tip of his nose. But the enthusiasm to be here wins out. To get away from the euphoria of the Croisette and find a little calm, I like to go to the port. The yachts are huge, I feel tiny next to them. I take a few minutes to sit down, look at the view – not unpleasant (see photo below) – and think about the movies I’ve been lucky enough to see. There is one that particularly marked me: Memoria d’Apichatpong Weerasethakul. A contemplative feature film, with humanist themes and a very spiritual atmosphere. He transported me and the sight of the port allows me to think about it peacefully so that I can finally put some words on it.

In 11 Cannes editions with AlloCiné, I did a lot of interviews. And even more outside the festival. But I don’t think I’ve met someone as intense as Mathieu Amalric. While he has been doing film presentations for several days (The French Dispatch, Tralala) and admits not having slept the day before, it is to talk about his new achievement, Serre Moi Fort, that he arises in front of us.

And his passion for the project does not take long to show through: he shows us his copy of the piece he has adapted, full of annotations, his notebook, goes into long sentences that he ends breathless, made of great gestures… And even twice, he finds himself on the verge of tears, approaching the emotional part of the film. An exciting experience that I should not soon forget. Just like the meeting with Vicky Krieps, his actress, more calm but also very intense.

Cannes station, morning meeting with the 25 winners of the Motor project !, an association that works to help young people from disadvantaged backgrounds to develop self-confidence through a video competition and an exhibition dedicated to their work on the walls of the station. In the afternoon, they received their Clap d’Or from Thierry Frémaux, before going up the steps of the Palace in the evening, the apotheosis of a day among the stars. Discussing with this amazed, committed, positive youth is really good. And their sincere attachment to our modest Allocine work, which has visibly accompanied their film-lovers’ journey is as touching as it is gratifying. Thank you to them, to them. We will leave Cannes with our heads full of cinemas, and our hearts full of their words.