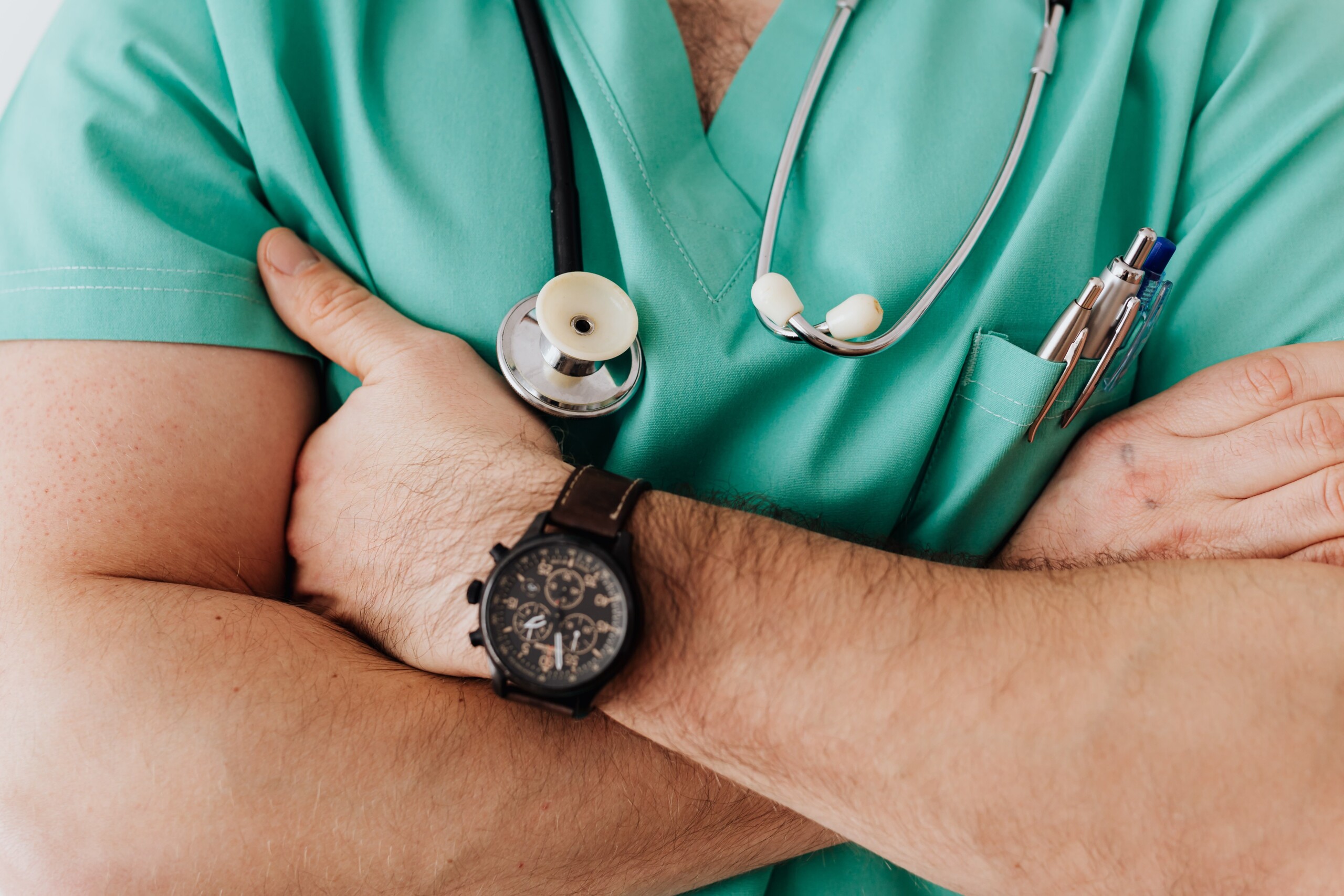 GRANDSTAND. Like all my compatriots, I read the reaction of the Minister of Health following what they want to present to us as a scoop of the year, namely these 1200 doctors trained in Algeria and who are about to leave to practice in France after being admitted to the last competition to verify knowledge of this country.

Apart from the approximation and the non-verification of this figure, what is surprising in more than one way is that everyone seems to discover a fact that is certainly dramatic but has existed for decades.

| READ ALSO: Exodus of doctors, decline of the Covid: interview with Professor Djidjik

And everyone goes there with their analysis, media, social networks, trade union personalities, etc. And there, there is a real race to who will give the most relevant analysis of this scourge and a union president has even argued that this massive departure is due to the injustice suffered by public health doctors in relation to their hospital-university colleagues!!!

Others think it’s because we train too many doctors, or the salaries are too low, etc. But the palme d’or must undoubtedly go back, I believe, to the Minister of Health, who de go and after a very sharp analysis said on this subject I quote him.

| READ ALSO: Exodus of doctors: how much does a master assistant in Algeria earn?

Eureka! We found the culprits, it only remains to install the gibbet. No one had thought of that before!!! Yep, it’s doctors who don’t want to retire and block positions that are responsible for our doctors fleeing abroad!!!

Obviously without any precision or figure, we are in the discussions of the coffee shop. Obviously, this assertion of a staggering lightness is completely false and smacks full of populism and demagoguery.

Is the minister talking about university hospitals or our public health colleagues?

If he speaks of university hospitals, he cannot ignore that this body of which he is still a part at his age is under the supervision of the Ministry of Higher Education. And for this purpose, the retirement age of this body must be discussed and fixed by this department and this in the same way as for all the rest of the university teachers, according to the needs of the country in teachers and in magistral rank . What the Minister of Health seems to knowingly want to hide.

If, on the other hand, he speaks of the starting age of the senior post of chief of service which depends on his department, indeed it posed a problem a few years ago. But this hasn’t been the case for a long time, because this age where one no longer has the right to the head of service has been set at 67 years and this decision is applied to the letter and I will say that it is so much better so.

Of course, this exodus is a real drama that is emptying the country of its gray substance and the best of its children, but to think of finding the miracle solution by stigmatizing part of the medical profession and throwing them into public condemnation is neither fair nor especially ethical.

This dramatic loss affects all university categories and all courses. And it’s an open secret that very few graduates would prefer to stay in the country that trained them if they had the choice.

In addition, a large part of our non-university youth unfortunately has only one dream: to leave the country and go live elsewhere. I cannot forget these young people from Bab El Oued who, more than a decade ago, all chanted in heart to President Chirac on an official visit to Algeria ” Aâtina el visa under the embarrassed gaze of Mr. Bouteflika who accompanied him. Both hilarious and sad.

We also cannot forget those hundreds of young people who would rather take the risk of drowning than stay in their country. How many of these desperate young people dreaming of a better life have died? Tens ? Hundreds ? No. The evil is deep, complex, and requires more than sweeping, baseless assertions.

They no longer want to stay in a country that is going around in circles and continues to bite its tail more than half a century after its independence. They want to go where they are treated on their merits and where they have more prospects for the future.

Women would like to be able to flourish and quite simply live without the suffocating weight of a patriarchy which asserts itself day by day and which would like to keep them in the status of minors for life.

People go in search of a better quality of life. When a young person, whether he is a graduate or not, has the choice between the mosque or drugs, what do you want him to do apart from dreaming of leaving to live elsewhere?

When culture is absent, few or no cinemas, little or no theatre, little or no leisure… What are we left with? A society where religion and football serve as the only way and culture available is a frozen society that no longer allows these children to dream.

I am sad for my country and worried about its future, but please, let us have the humility to recognize the complexity of this tragedy and avoid mixing things up, misinformation and populism.

Important: The forums published on TSA are intended to allow readers to participate in the debate. They do not reflect the position of the editorial staff of our media

Populism and demagoguery in the age of the brain drain