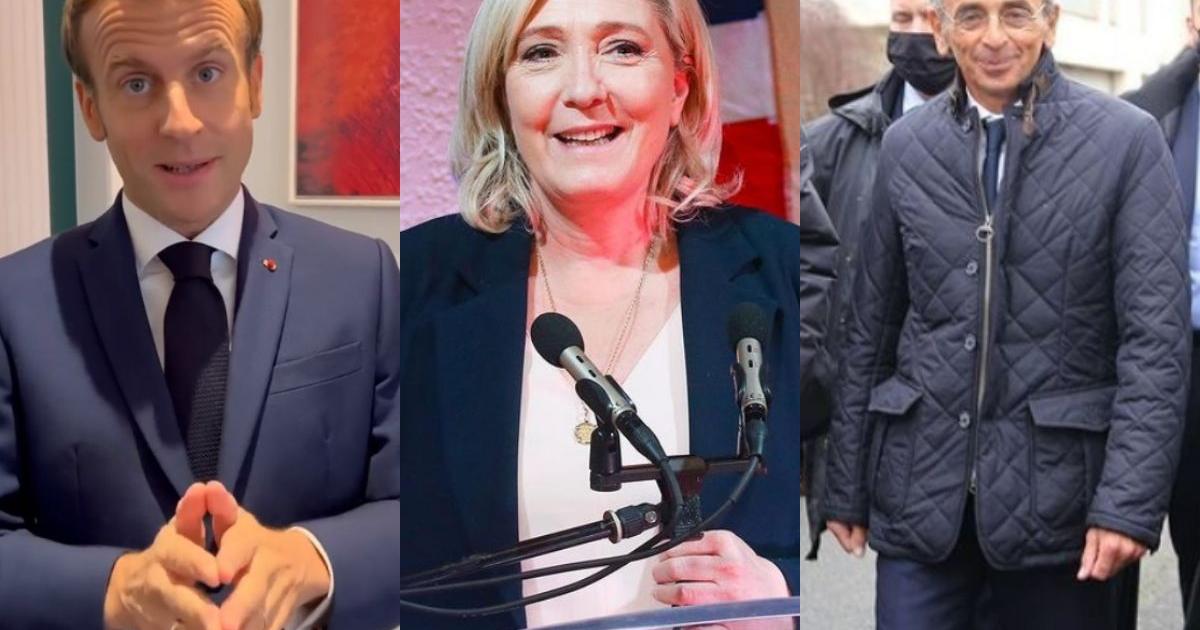 More than four months before the holding of the presidential election in France. If the various teams around the candidates are working to gain the favor of voters on April 24, it is difficult to say who will be elected for the moment. To find some clues, we gathered data provided by Ipsos, Ifop and OpinionWay which collected the voting intentions of several French people. On this basis, here are the latest trends in the polls in France.

According to the voting intentions noted by OpinionWay on January 11, Emmanuel Macron would win the palme d’or with 25% of voting intentions. The outgoing president is followed by candidates from the right, in particular Marine Le Pen and Valérie Pécresse who obtain 17% and 16% respectively. With a nice rise in power for several weeks, Eric Zemmour is being left behind according to the observation institutes. For the moment, no Xavier Bertrand who was announced as a candidate who would scare Emmanuel Macron.

According to recent polls, the candidates of the left are far from having a pleasing speech.

While the current mayor of Paris has lost 1 point in the polls at the start of the year, his competitor from the left, Yannick Jadot has lost 2. The only reason for hope, the rise of Christine Taubira who is emerging in voting intentions. The one who is waiting for the left primaries to make a decision is credited with 3% by Ipsos and 3.5% by Ifop.

Voting intentions in the second round: simulation of the confrontation between Emmanuel Macron and Marine Le Pen

Based on the analyzes of polling institutes, the confrontation between Emmanuel Macron and Marine Le Pen will be no surprise. The polls are quite similar on this point since Ifop attributes 42% of voting intentions to the candidate of the National Rally.

Opinions seemed more undecided last month on this confrontation. Indeed, the outgoing president had only 51% of the voting intentions against Valérie Pécresse in December. However, the candidate of Les Républicains seems to be losing ground since Ifop awards her 46% of the voting intentions if she passes the first round and finds herself facing Emmanuel Macron. However, OpenWay forecasts do not change for this month.

Eric zemmour does not yet seem to have entered the hearts of the French enough to beat Emmanuel Macron in a confrontation in the second round. According to its analyses, Ifop thinks that the outgoing president has 63% of the voting intentions at the start of January. The other institutions do not yet seem to be considering such a scenario since no data has abounded in this direction on their part.