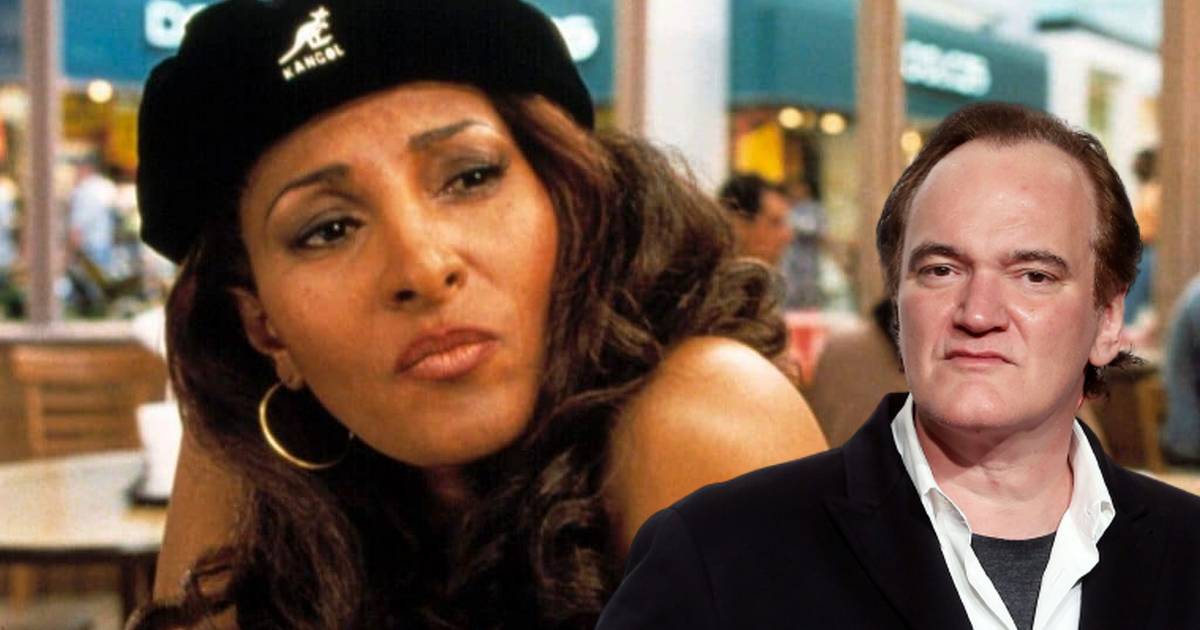 Pam Grierthe star from film jackie Brown, recently revealed one of the reasons why the iconic director Quentin Tarantino does not work with some actors. The individual is known to be very strict in his movie theater and has its own vision of the world of work, which is not necessarily the case for all actors of Hollywood.

Tarantino: a reason for the refusal of certain actors

From his 1992 thriller Reservoir Dogs, Tarantino has become one of the Hollywood film industry’s most beloved directors. His success allowed him to direct other films that have now become classics, such as pulp Fiction which earned him both the Oscar for best screenplay and the prestigious Palme d’Or at Cannes. Since then, he has made no less than nine films and many rumors are swirling around his tenth and final feature film. Since then, he has not kept his tongue in his pocket and has been talked about a lot with explosive outings during the interviews in which he participates. His speech makes the character very divisive, with a solid fan base and just as many people who do not like him, especially on the side of the actors. Diane Kruger, having worked with him on Inglourious Basterds, has a mixed memory.

Working with Tarantino is not easy. Pam Grier recently testified. The actress worked with the director on the adaptation of the novel by Elmore Leonard Rum Punchturning it into a movie Jackie Brown, in which Pam Grier plays the title character alongside Robert Forster, Samuel L. Jackson, Bridget Fonda and Robert DeNiro. We find in the film everything that makes the dough of Tarantino: difficult camera movements, long and elaborate dialogues and shocking twists in the plot. Pam Grier received several best actress awards for this role afterwards.. In an interview on the podcast Kermode & Mayo’s Take, Grier revealed why Tarantino will never work with certain actors. According to her, these must be open to the rehearsal process, as it is demanding during filming:

Although she doesn’t name names directly, Pam Grier is very raw in her words. She implies that many actors offered their service to Tarantino but he refused, knowing their past. As explained above, one of the strengths of Tarantino’s cinema is his long sequence shot dialogues. The actors must be in top form, know the text absolutely by heart and be able to interpret it many times for the director to be satisfied. If the scene lasts more than 5 minutes in a single take and the actor fails at 4.38, the whole sequence will have to be redone.

It’s possible that without this requirement, we would never have had some of the American director’s most beloved scenes.. One thinks in particular of the dialogue “Like a Virgin” of Dog Reservoirto the legendary opening scene of Inglourious Basterds with Christoph Waltz or at the dream rendezvous of John Travolta and Uma Thurman at Jackrabbit Slims, in pulp Fiction. If you ever like the director, there is currently a lot of speculation regarding his latest project and what will come next. If the man explained that the cinema would soon be over for him, this is not necessarily the case for other mediums, in particular the series.