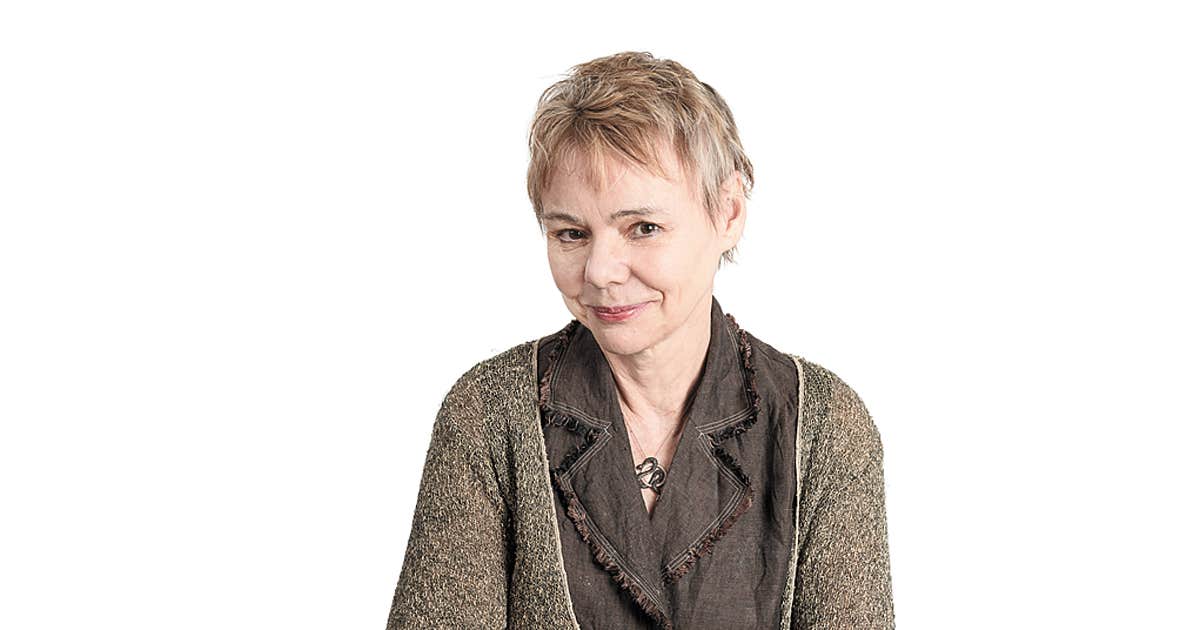 I would like to talk to you about Kirill Serebrennikov, a Russian filmmaker and theater man with a Ukrainian mother whose works are daring and challenging the regime. Since 2017, for an obviously fabricated embezzlement case, he no longer had the right to leave Putin’s country.

When the Cannes Film Festival, in 2018, presented his wonderful film in competition Leto about 1980s rock culture in Leningrad (present-day St. Petersburg), there his chair was empty, with his name written on it. Ditto last summer, when the bubbling, hallucinated and baroque Petrov fever, an intaglio portrait of the alienation of the Russian people, competed for the Palme d’Or on the Croisette. In official projection, with the team of the film, we had acclaimed it in chorus. Suddenly, his face had appeared on the screen through his cell phone, braving spaces and prohibitions when it came to thanking his people.

Sentenced in 2020 to a three-year suspended prison sentence, but hostage to an interminable trial, his passport was finally returned to him. Since the invasion of Ukraine, Vladimir Putin has let out certain dissident voices in order to “purify society”. Passing through Paris two weeks ago, then in Berlin, where he intends to settle, Serebrennikov will be able to present in person next summer, at the Avignon Festival, his play The black monkbased on a fantastic short story by Chekhov.

Like several artists of the Soviet Union in the past, the filmmaker of Leto went west. His notoriety and the support of the cultural milieu in the West and in Russia, which he obtained massively during these dark years, made him too famous an undesirable to be eliminated. Good riddance ! must grumble under his breath the master of the Kremlin.

Other conscientious objectors who have remained in the country are being assaulted, arrested and accused for having demonstrated against the war, and even for having reported their concerns on the social media which remained accessible. Beware of those who appear before a judge for political reasons since the adoption of the famous law of March 4 which prohibits the dissemination of “false information” on the Russian regime and army!

A long tradition of dissent

Russian artists travel more than most of their compatriots through works and foreign countries. Since they are confronted with influences other than the regime’s propaganda, a long tradition of dissent – veiled or not – rumbles in their ranks. Especially among the independents, not affiliated with the major state institutions subservient to the regime.

And while the harrowing images of Ukrainian corpses and smoking ruins left behind by the soldiery under Putin’s command horrify us, great is the temptation to lump everyone together. However, if this hated regime can one day crumble, the revolution will be largely thanks to the forces within the country with the support of those who fled it.

Hence the discomfort caused by the boycott of Russian artists, at a time when confusion reigns in people’s minds. The OSM, which canceled the concerts of the very young pianist Alexander Malofeev a month ago, will maintain those of Daniil Trifonov on April 20 and 21 at the same Maison symphonique. Many music lovers had protested in the meantime, hence the volte-face in favor of the artists who did not speak out on this war. That is to say the hesitations of the middle…

When Pablo Rodriguez, the Minister of Heritage, confirmed last week to cultural organizations that he would deprive of subsidies Canadian projects having a direct or indirect collaborative link with the Russian and Belarusian states, several voices were raised.

Defending himself from carrying out a witch hunt, Rodriguez replied that he was targeting artists stuck with the regime or potentially used as state propaganda. And to appoint the Choir of the Red Army, protected in high places. He could just as easily have pointed to the famous Bolshoi Theater in Moscow, which last Saturday presented a “heroic ballet” in support of the military operation in Ukraine.

Still, most Russian artists float in a gray area. Many independents opposed to the war received grants in the country. And the Canadian bureaucracy can find ties of infamy even in dissenting elements.

Is the Ministry of Heritage really hitting the right target? Some cultural organizations from coast to coast will be tempted to sacrifice the slightest Russian element of their projects without looking too closely in order to receive their grants without difficulty. And faced with the emotionality raised by the subject, isn’t this feeding the hallali against Russians in general, dissidents or not, when the West needs those who resist to offer ramparts to Putin’s regime?

Russian artists in the pillory